PROFIT RATE SWAP. By: Priya Uberoi, Senior Associate, Derivatives and Structured Finance Nick Evans, Trainee Solicitor, Derivatives and Structured Finance The market for Sharia-compliant derivatives products is at a fascinating juncture and we are witnessing the embryonic stages of an OTC derivatives market. Growth in demand for Islamic financing products generally has been prolific in recent years and the prospects for further impressive growth appear strong. Innovation in the finance sector has allowed more entities the opportunity to structure their finances in a Sharia-compliant manner. It is estimated that Islamic banking assets globally total approximately US$700-900 billion and McKinsey predicts that Islamic banking assets and assets under management will reach US$1 trillion by 2010.

1 PROFIT RATE SWAP. By: Priya Uberoi, Senior Associate, Derivatives and Structured Finance Nick Evans, Trainee Solicitor, Derivatives and Structured Finance The market for Sharia-compliant derivatives products is at a fascinating juncture and we are witnessing the embryonic stages of an OTC derivatives market. Growth in demand for Islamic financing products generally has been prolific in recent years and the prospects for further impressive growth appear strong. Innovation in the finance sector has allowed more entities the opportunity to structure their finances in a Sharia-compliant manner. It is estimated that Islamic banking assets globally total approximately US$700-900 billion and McKinsey predicts that Islamic banking assets and assets under management will reach US$1 trillion by 2010.

2 As the Islamic finance market in general has grown and financing structures have become ever more sophisticated, a corresponding demand has arisen for complementary derivatives products. Specialist derivatives practitioners are now facing both an exciting opportunity and an interesting challenge, namely to produce products which provide parties with the unquestioned benefits of conventional derivatives (particularly with respect to effective hedging and general risk management) whilst also adhering to and respecting the core tenets of Sharia. At Allen & Overy , with a world leading derivatives practice in London and a well-respected presence in the GCC region (spread over three offices and with over 30 years experience on the ground) we have been well placed to lead the development in this field.

3 This article will begin by examining key principles of Sharia and how the use of conventional derivatives products could be seen to run contrary to such principles. It will then, in considering the example of a Sharia- compliant PROFIT rate swap, explore how the combination of well-established commercial and financial arrangements and innovative structuring is helping to meet the growing demand for risk management products whilst also seeking to abide by the tenets of Sharia. SHARIA FUNDAMENTALS. Islamic law, or Sharia, governs social, political and economic relationships and institutions. Sharia is not a codified body of law but a principles-based legal system that is capable of development and subject to interpretation.

4 The legal principles underlying Sharia are derived from a series of primary and secondary sources. The primary sources for Sharia are the Qur'an (scripture), Sunnah (practices and traditions of the Prophet Muhammad) and Ahadith (accounts of the sayings and deeds of the Prophet Muhammad). The secondary sources of Islamic law are, essentially, a series of methods (eg, analogical reasoning, or consensus of Sharia scholars) that allow further rules to be extracted from the primary sources and applied to a modern context. There are five classical schools or bodies of jurisprudence (called madhab) within Sharia, each named after its founding jurist and associated with a particular geographic region. These schools are more similar than they are different, but their differences account for some of the variation in financing techniques deemed permissible by Sharia scholars.

6 And (iii) Maisir - gambling or speculation in contracts (and accordingly, conventional contracts of insurance and particular futures and options contracts viewed as akin to gambling are prohibited) the debate arising from this being reminiscent of the struggle that some secular legal systems have had with whether derivatives contracts should fall within gambling prohibitions. WORKING TOWARDS SHARIA-COMPLIANT DERIVATIVES. Considering, the above tenets, the challenge when structuring Sharia-compliant derivatives is, therefore, to arrange the transaction such that the parties gain the benefit of the positive risk sharing/management solutions that derivatives can offer (effective risk management itself arguably being something seen as worthy of encouragement under Sharia) but without breaching the fundamental prohibitions as discussed above.

7 Andreas Alexander Jobst (an economist at the International Monetary Fund) has argued1 that derivatives are not necessarily in principle incompatible with Sharia, provided that they: "(a) are employed to address genuine hedging demand associated with effective and intended ownership interest (qabd) in a specific asset or venture;. (b) disavow mutual deferment of contractual obligations without actual and direct transfer of a physical asset as the object of an unconditional sale;. (c) maintain collateralised payment for the use of the contractual asset but rule out provisions aimed at generating unilateral gains from interim price changes of the underlying asset beyond the scope of shared business risk; and (d) eschew activities deemed similar to speculation (gharar) through clearly stated object characteristics and/or delivery results and other prohibited sinful activity (haram).

8 ". In addition, Jobst argues that "derivatives must also be employed without risk of exploitation in a bid to create an equitable system of distributive justice in consideration of the public interest (maslahah).". If his contentions are correct, we can see that Sharia scholars may look to more than simply the structuring and return profile in their consideration of a transaction's Sharia compliance and that the purpose of the transaction and the relative motivations of the parties may also be significant. Certainly, the application of Sharia in the area of derivatives remains varied and there is continued debate and concern surrounding the application of derivatives due to varying interpretation of Sharia by the different schools of thought.

9 That said, the use of Islamic derivative transactions has been readily accepted in Malaysia where the Shafi'i school is dominant, for instance in November 2006, Bank Islam Berhad and Bank Muamalat Malaysia Berhad agreed to execute a pro-forma derivative master agreement for the documentation of Islamic derivative transactions. The establishment in 2006 of the International swaps and Derivatives Association (ISDA) and International Islamic Financial Market (IIFM) joint working group, with the aim of creating a pro- forma Sharia compliant Master Agreement for derivatives transactions has also helped focus the 1. "Learning Curve Derivatives in Islamic Finance", Derivatives Week, 5 May 2008. debate and catalyse the process of market standardisation.

10 THE PROFIT RATE SWAP. The PROFIT Rate Swap seeks to achieve Sharia-compliance by using reciprocal murabaha transactions: commercial arrangements long accepted by Sharia scholars. The murabaha is a sale arrangement whereby a financier purchases goods from a supplier (at the cost price) and then on- sells them to a counterparty at a deferred price that is marked-up to include the financier's PROFIT margin. This PROFIT margin is deemed justified since the financier takes title to the goods, albeit possibly only briefly, and hence accepts the commercial risk of their ownership. Diagram 1 The Basic Murabaha Structure STEP 2. Financier sells Assets to Buyer for $(x + y). (y being a pre-agreed PROFIT element). Assets FINANCIER BUYER. 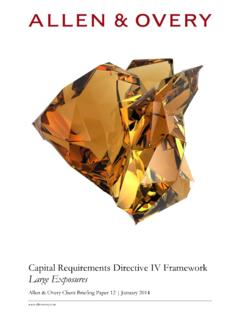 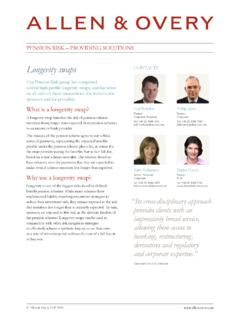 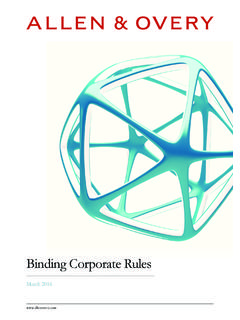 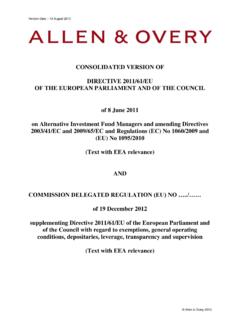 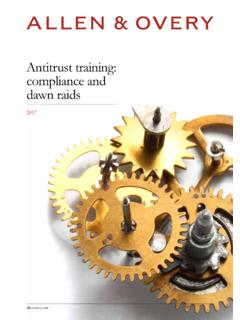 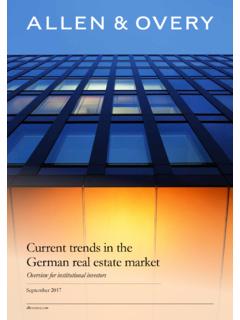 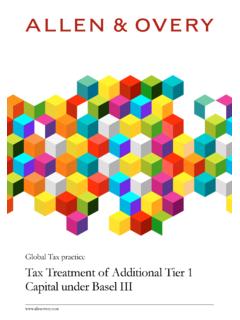 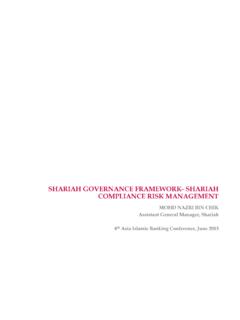 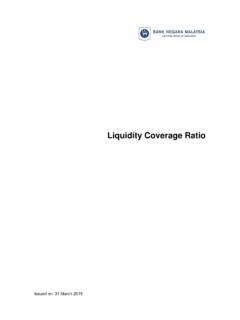