Properties of Selected Nickel and Iron Based …

2 In 1999 the price of Nickel was as low as involves thorough analysis of the BFM's capability $ per pound. In 2007 the price reached an all- to satisfy the design criteria Based on the service time high of over $ per pound. In December conditions. In addition to mechanical Properties and 2014 the price is somewhat over $ per pound. corrosion resistance, consideration is often given [3] In contrast to this wide fluctuation the price of regarding the cost of the BFM. iron remains modest by comparison, currently less than $ per pound. Given costs for associated raw iron Based BFM's can have a marginal cost materials, the more highly alloyed an iron base alloy advantage compared to Nickel Based BFM's.

3 In this is the higher its overall cost, conversely the more study iron Based BFM alloys are compared to Nickel highly alloyed (excluding additions such as Mo, Co Based BFM alloys. The strength of the BFM's are or W) Nickel base alloys become less costly. Keeping obtained according to AWS :2008 Section in mind the expectation that melt loss to slag of an 4: Single Lap Shear Joint Testing [1]. A single base iron base versus a Nickel base alloy may be higher, it metal is used in this study: 304 Stainless Steel. A remains possible that there are applications where joint overlap of approximately two times the base iron alloys could provide acceptable cost and service metal thickness (2T) is used.

4 Each BFM is brazed in brazing applications. in vacuum atmosphere of high quality (10-5 Torr ( mbar) ). The recommended brazing Fundamentally, the same alloy additions which temperature is observed for each alloy as joint lower the melting point of Nickel into a range quality and strength are considered to be dependent suitable for brazing have the same overall effect on the use of the proper temperature during brazing . for iron . Additions of boron and/or silicon and/or Metallographic samples of each alloy are prepared phosphorus allow Nickel or iron alloys to become for optical microscopy.

5 Joint strength for each alloy BFM's. [4] The group of BFM's tested in this study is reported and optical micrographs are presented. are shown in table 1. Other characteristics such as general flowability and gap filling capability are also compared. Corrosion Table 1. Chemistries of Selected BFM's Testing was conducted according to VDA 230-214 BFM Ni Fe Cr P Si B Cu Mn Testing Method for Resistance of Metallic Materials Nicrobraz LM Bal 3 7 - - - to Condensate Corrosion in Exhaust Gas-Carrying Nicrobraz 30 Bal - 19 - - - - Components. [12] Corrosion testing results are Nicrobraz 50.

6 Bal - 14 10 - - - - reported and micrographs and photos of corrosion Nicrobraz 31 Bal - 22 - - - test samples are presented. Sessile drop wettability Nicrobraz 152.. Bal - 30 6 4 - - - [5,6,8] and variable vertical clearance [8] flow Niferobraz 9080 20 Bal 6 7 - - - experiments are also conducted and those results EXP iron Alloy [16] 20 Bal 24 7 5 - 10 5. are reported. A comparison of Properties tested including the Introduction following will be summarized in the Results section. At the current time there are few if any iron base BFM's specified for brazing or braze welding Flowability/Wettability in commercial standards.

7 Nickel (along with Gap Filling Capacity aluminum, copper, silver, gold and titanium) base Joint Strength BFM's are used extensively and standards such as Corrosion Properties AWS [2] cover many of these BFM's. As always the design engineer must collectively This paper offers a snapshot of Properties achieved weigh the various limitations, advantages, and with various Nickel and iron Based BFM's with the disadvantages of any BFM in combination with intent to illustrate to design engineers some relative the practicalities of application, suitable brazing capabilities of the braze joints produced.

8 Capabilities, acceptable brazing cycles and atmospheres in conjunction with service conditions Historically the price of Nickel has fluctuated widely. and economic impact as well as reliable safety WALLCOLMONOY 2. factors. [5-6] As a developer, manufacturer, and single lap shear specimens was followed as written supplier of BFM's we offer base line types of data in in AWS :2008, Sections and this venue which the design engineer can then utilize Tensile testing of single lap shear specimens was to advance the separate DOE (design of experiment) performed by IMR Test Labs in Lansing, programs often required to validate material and process selection.

9 Corrosion Testing was conducted by Exova Ltd. In West Midlands according to VDA 230-214. Procedures Testing Method for Resistance of Metallic Materials Sessile drop wettability or BFM flow testing was to Condensate Corrosion in Exhaust Gas-Carrying conducted using grams of BFM applied to a Components. [12]. 304 stainless steel substrate then brazed under vacuum at brazing temperature for 30 minutes. The flow area measurements were calculated using the digital image measurement software package SigmaScan Pro [7]. Before calculating the area of each wetting test sample, the software utilises a three-point calibration in order to accurately determine distance in the X and Y direction.

10 The area option within the trace measurement mode was then Selected in order to calculate circumferential wetting area. AWS :2008 Section 4, Test Specimen and Procedures for the Testing of Single-Lap Joints in Shear was used as a guideline for the preparation of Figure 1. Brazed Sheets of SS-304 marked for cutting into single specimens and as the standard for tensile specimen lap shear specimens. testing. [1] The Tack Weld Fixture depicted in the AWS standard was not used, instead; a customized Tack Weld Fixture was fabricated in order to prepare several test specimens simultaneously. 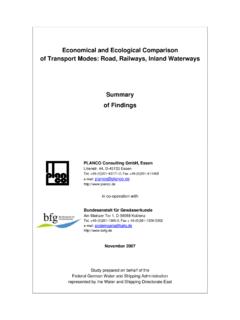 Economical and Ecological Comparison of … 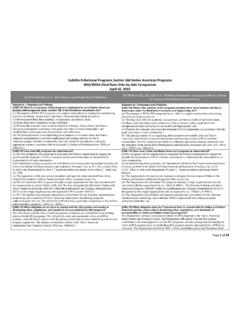 Comparison: ASME B31.1 to ASME B31.3 In the mid 1800’s, boiler explosions were occurring at the rate of one B31 History rate of one every four days

Nickel-Aluminium Bronze for Seawater: Flattered by … 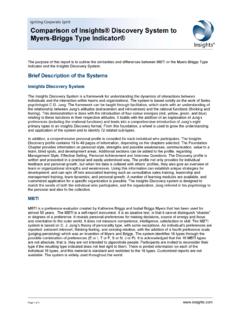 Comparison of Insights® Discovery System to Myers-Briggs Type Indicator® Page 1 of 5 www.insights.com The purpose of this report is to outline the similarities and differences between MBTI or the Myers-Briggs Type 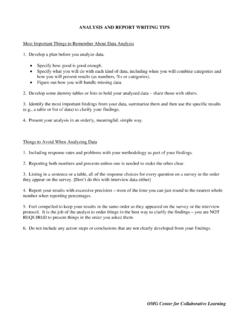 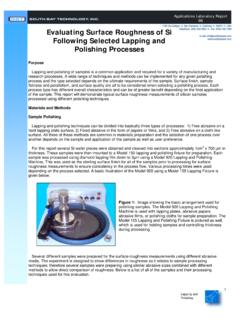 1 Lapping and Polishing Purpose Lapping and polishing of samples is a common application and required for a variety of manufacturing and research processes.