2 Re- which a source video is modified so that the mouth region is cent advances in deep learning, however, have made it sig- consistent with an arbitrary audio recording. For instance, nificantly easier to create sophisticated and compelling fake the actor and director Jordan Peele produced a particularly videos. With relatively modest amounts of data and com- compelling example of such media where a video of Presi- puting power, the average person can, for example, create a dent Obama is altered to say things like President Trump is video of a World leader confessing to illegal activity leading a total and complete dip-**.

3 ; and (3) puppet-master, in to a constitutional crisis, a military leader saying something which a target person is animated (head movements, eye racially insensitive leading to civil unrest in an area of mil- movements, facial expressions) by a performer sitting in itary activity, or a corporate titan claiming that their profits front of a camera and acting out what they want their puppet are weak leading to global stock manipulation. These so to say and do. called deep Fakes pose a significant threat to our democ- While there are certainly entertaining and non-nefarious racy, national security, and society.

4 To contend with this applications of these methods, concerns have been raised growing threat, we describe a forensic technique that mod- about a possible weaponization of such technologies [7]. els facial expressions and movements that typify an indi- For example, the past few years have seen a troubling rise vidual's speaking pattern. Although not visually apparent, in serious consequences of misinformation from violence these correlations are often violated by the nature of how Against our citizens to election tampering [22, 28, 26].

5 The deep-fake videos are created and can, therefore, be used for addition of sophisticated and compelling fake videos may authentication. make misinformation campaigns even more dangerous. There is a large body of literature on image and video 1. Introduction forensics [11]. But, because AI-synthesized content is a relatively new phenomena, there is a paucity of forensic While convincing manipulations of digital images and techniques for specifically detecting deep Fakes . One such videos have been demonstrated for several decades through example is based on the clever observation that the indi- the use of visual effects, recent advances in deep learn- viduals depicted in the first generation of face-swap deep ing have led to a dramatic increase in the realism of Fakes either didn't blink or didn't blink at the expected fre- fake content and the accessibility in which it can be cre- quency [15].

6 This artifact was due to the fact that the data ated [27, 14, 29, 6, 19, 21]. These so called AI-synthesized used to synthesize faces typically did not depict the person media (popularly referred to as deep Fakes ) fall into one with their eyes closed. Somewhat predictably, shortly after of three categories: (1) face-swap, in which the face in a this forensic technique was made public, the next genera- video is automatically replaced with another person's face. tion of synthesis techniques incorporated blinking into their This type of technique has been used to insert famous ac- systems so that this technique is now less effective.

7 This tors into a variety of movie clips in which they never ap- same team also developed a technique [31] for detecting 1 38. t=0 t = 50 t = 100 t = 150 t = 200. Figure 1. Shown above are five equally spaced frames from a 250-frame clip annotated with the results of OpenFace tracking. Shown below is the intensity of one action unit AU01 (eye brow lift) measured over this video clip. face-swap deep Fakes by leveraging differences in the es- measurements that are not easily destroyed, and is able to timated 3-D head pose as computed from features around detect all three forms of deep Fakes .

8 The entire face and features in only the central (potentially swapped) facial region. While effective at detecting face- 2. Methods swaps, this approach is not effective at detecting lip-sync or puppet-master deep Fakes . We hypothesize that as an individual speaks, they have distinct (but probably not unique) facial expressions and Other forensic techniques exploit low-level pixel arti- movements. Given a single video as input, we begin by facts introduced during synthesis [16, 1, 20, 23, 32, 12, 24, tracking facial and head movements and then extracting 18].

9 Although these techniques detect a variety of Fakes the presence and strength of specific action units [10]. We with relatively high accuracy, they suffer, like other pixel- then build a novelty detection model (one-class support vec- based techniques, from simple laundering counter-measures tor machine (SVM) [25]) that distinguishes an individual which can easily destroy the measured artifact ( , addi- from other individuals as well as comedic impersonators tive noise, recompression, resizing). We describe a forensic and deep-fake impersonators.

10 Technique that is designed to detect deep Fakes of an indi- vidual. We customize our forensic technique for specific Facial Tracking and Measurement individuals and, because of the risk to society and demo- cratic elections, focus on World and national Leaders and We use the open-source facial behavior analysis toolkit candidates for high office. Specifically, we first show that OpenFace2 [3, 2, 4] to extract facial and head movements in when individuals speak, they exhibit relatively distinct pat- a video. 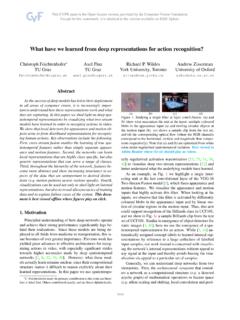 What Have We Learned From Deep Representations for …

what these powerful models actually have learned. In this paper we shed light on deep spatiotemporal net-works by visualizing what excites the learned models us-ing activation maximization by backpropagating on the in-put. We are the ﬁrst to visualize the hierarchical features

What, Have, Learned, What we have learned, Have learned 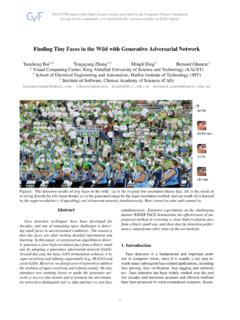 Finding Tiny Faces in the Wild With Generative Adversarial ...

faces, which are unfriendly for the face classiﬁer. Toward-s this end, we design a reﬁnement sub-network to recover some detailed information. In the discriminator network, the basic GAN [17, 12, 8] is trained to distinguish the real and fake high resolution images. To classify faces or non- 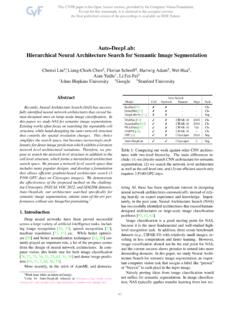 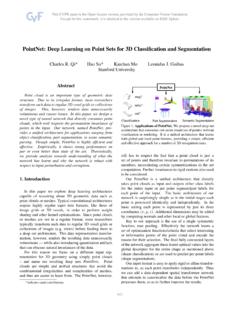 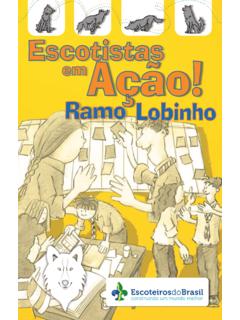 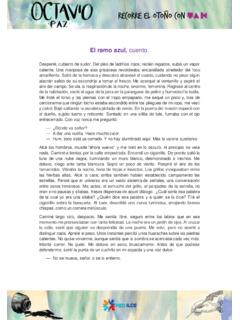 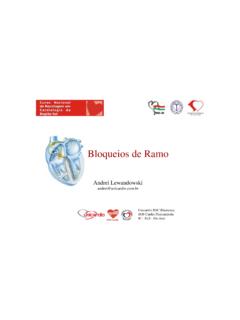 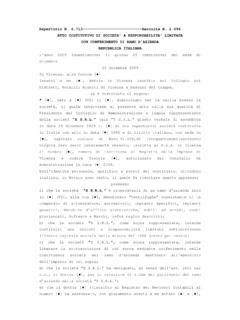 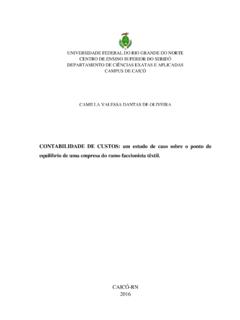 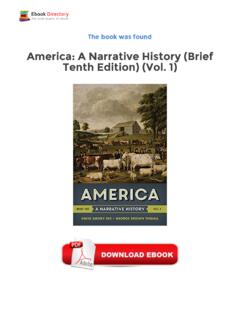