3 In fact, when corrected for age and gender, an inch of height is worth approximately $789 per year in salary!2. Similar patterns are true for Generals and Admirals in the Military, and even for Presidents of the United States. The last elected President whose height was below average was William McKinley in 1896, and he was ridiculed in the press as a little boy.' 3. It seems not only unfair, but patently absurd to choose a CEO because of height, just like it is unfair and absurd to give employees lower performance evaluations solely because they are overweight.

4 Or to prescribe medical procedures to people more often because of their race. Or to treat the same people different ways because of their clothing. Or even to call on boys more often than girls when they raise their hands in school. And yet, all of these things continuously happen, and they are but a small sampling of the hundreds of ways we make decisions every day in favor of one group, and to the detriment of others, without even realizing we're doing it. 1 Malcolm Gladwell discusses this phenomenon in his book, Blink, based on research conducted by Timothy Judge and Daniel Cable.

6 As a result, we have developed a good person/bad person paradigm of diversity: a belief that good people are not biased, but inclusive, and that bad people are the biased ones. One of the core drivers behind the work of diversity and inclusion professionals, almost since the inception of the first corporate diversity efforts, has been to find the bad people and fix them; to eradicate bias. There is good reason for this. If we are going to create a just and equitable society, and if we are going to create organizations in which everybody can have access to their fair measure of success, it clearly is not consistent for some people to be discriminated against based on their identification with a particular group.

7 Also, clear examples of conscious bias and discrimination still exist, whether in broader societal examples like the recent incidents in Jena, Louisiana, or in more specific organizational examples. Driven by this desire to combat inequities, we have worked hard through societal measures, like civil and human rights initiatives, to reduce or eliminate bias. We have put a lot of attention on who gets diversity, without realizing that to a degree our approach has been self-serving and even arrogant. If they were as (wise, noble, righteous, good, etc.) as us, then they would get it' like we do!

8 Usually this is based on the notion that people make choices to discriminate due to underlying negative feelings toward some groups or feelings of superiority about their own. There is no doubt that this is often true. But what if, more times than not, people make choices that discriminate against one group and in favor of another, without even realizing that they are doing it, and, perhaps even more strikingly, against their own conscious belief that they are being unbiased in their decision-making? What if we can make these kinds of Unconscious decisions even about people like ourselves?

9 The problem with the good person/bad person paradigm is two-fold: it virtually assures that both on a collective and individual basis we will never do diversity right because every human being has bias of one kind or another. Secondly, it demonstrates a lack of understanding of a reality: human beings, at some level, need bias to survive. So, are we biased? Of course. Virtually every one of us is biased toward something, somebody, or some group. The concept of the Unconscious was, of course, Freud's primary gift to the science of the mind, and, while it is not the purpose of this paper to delve too deeply into the esoteric, this concept drove the development of modern psychology.

10 Yet, as behavioral psychology moved into the forefront during the 50's, 60's, and 70's, the study of the Unconscious became de-emphasized. Recent research, driven largely by our ability to now manage huge quantities of data, and new exploratory techniques have given us an ability to not only observe the Unconscious , but also to track and quantify its impact. We now have a vast body of research, conducted at some of our finest institutions of learning Harvard, Yale, the University of Washington, the University of Virginia, MIT, Tufts, and the University of Illinois, among others that is showing us the same thing: Unconscious or hidden beliefs attitudes and biases beyond our regular perceptions of ourselves and others underlie a great deal of our patterns of behavior about diversity. 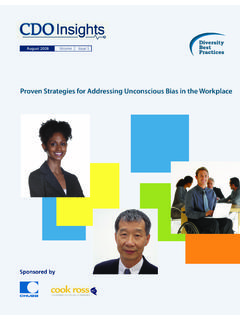 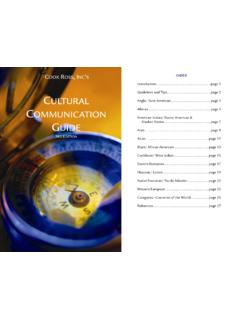 Cook Ross Inc. is a nationally recognized, certified woman-owned consulting firm. We provide diversity, inclusion, and cultural competency solutions in training, consulting products, and ... or to prescribe medical procedures to people more or less often because of … 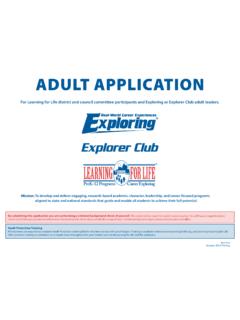 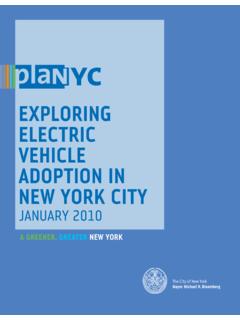