7 5) Promotion of PPP/PFI 6) Promotion of prioritizing and streamlining and the securing those responsible for w or k (3) Local public administration and finance, etc. 1) Guiding Principles 2) Pr omotion of the administr ative and fiscal reforms through "visualiz ation" of r egional disparities between local government services, etc. 3) Reforms of local allocation tax and other fiscal systems of local governments 4) Promotion of wider-area/joint s ervices and operational reforms, etc. 5) Impr oving the efficiency of national and local gover nments, wider use of IT, and operational reforms (4) Education, science and technology (5) R eforming revenue m easures, and c ompr ession of assets and liabilities 1) Revenue reform 2) C om pr ession of assets and liabilities Chapter 4 Short-term principles in economic and fiscal management and guiding principles in budget formulation for FY 2018 -------------------------- 68 1.

8 The current state of the economy, forthcoming trends, and ways of thinking about im m ediate economic and financial management 2. Guiding principles in compiling the budget for FY 2018 (1) Steady implementation of the "Plan to Advance E conomic and Fiscal Revitalization" (2) Guiding principles in budget formulations for FY 2018 1 Chapter 1 Current situation, challenges and policies for the Japanese economy 1. Current situation and challenges of the Japanese economy (1) The current situation of the Japanese economy and government initiatives to realize a Society in Which All Citizens are Dynamically Engaged Thanks to four and a half years of Abenomics, the nominal GDP and corporate profits are at a record high level. Employment conditions, which closely relate to people s lives, have significantly improved. The number of employed people has risen by million.

9 The number of regular employees, w hich star ted r ising two years ago for the first time in eight years, has increased by 790,000 over the past two years, exceeding the increase in non-regular employees. The active job openings-to-applicants r atio stands above times in all 47 prefectures for the first time in history, and the unemployment rate is , the lowest in 22 years. Wages maintain their rising trend over the last three years, with many firms raising their base pay for the fourth consecutive year in this spring's labor-management wage negotiations. As the employment and income situation is significantly improving, a positive economic cycle is steadily beginning to turn nationwide. With regard to the outlook, the moderate recovery is expected to continue, although uncertainty regarding developments in overseas economies and the influence of fluctuations in the financial and capital markets warrant close attention.

10 Since last year, the government has worked to realize a Society in Which All Citizens are Dynamically Engaged, in order to overcome the structural issue of the falling birthrate and aging society. The government ensures that the positive economic cycle created by Abenomics does not end up as a temporary phenomenon but develops into a virtuous cycle of growth and distribution, where wealth generated by growth is widely shared by the citizens, by continuously pr omoting the New three arr ows in an integr ated manner, which consist of the realization of a 600 trillion yen economy, the des ir able birthrate of , and no one forced to leave their jobs for nursing care. As the perception of labor shortage heightens in the regions, the government works to deliver the virtuous cycle to every corner of the country. (2) Realization of the virtuous cycle of growth and distribution through work st yle re form While the employment and income s ituation is improving, the Japanese economy faces challenges including low growth potential, sluggish consumption due to c oncerns regarding the future, and decreasing vitality of the middle class. 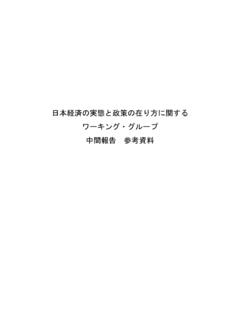 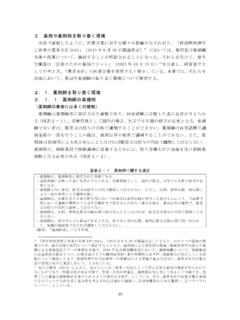 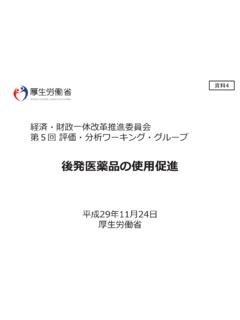 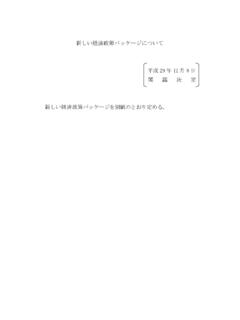 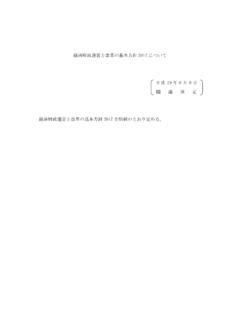 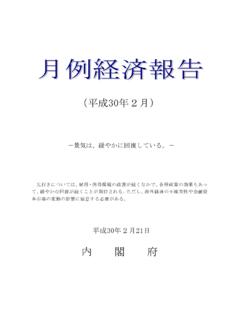 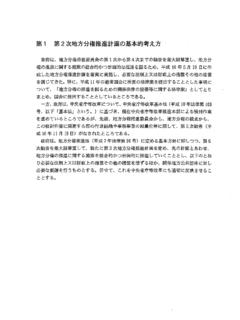 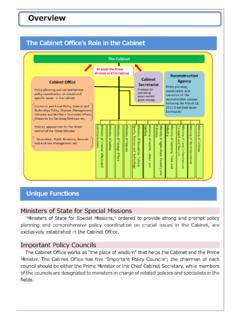 The Cabinet Office's Role in the Cabinet ... - cao.go.jp 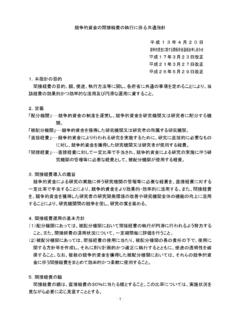 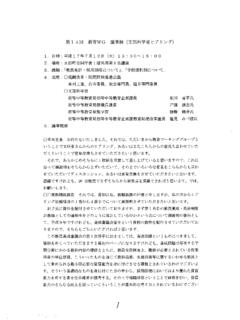