REGULATIONS RELATING TO MILK AND DAIRY …

4 (e) but t erm i l k;. (f) concent rat ed m i l k; or (g) a com bi nat i on of t he above product s , by t he rem oval of t he whey, and that has undergone ripening to a greater or lesser extent and that m ay i n addi t i on have been furt her proces s ed;. cl os ed con tai n er m eans a cl ean cont ai ner that is impervious to liquid, leak proof and will prot ect t he product t herein from contamination under normal conditions of storage, handling and t rans port ;. col i f orm b acteri a m eans rod-shaped, gram negative aerobic and facultatively anaerobic non- s pore form i ng bact eri a t hat ferment lactose, producing gas and acid in the process, by using the m edi um s and m et hods pres cri bed i n paragraph 4, 5 or 11 of Annex A.

5 2. comp os i te d ai ry p rod u cts m eans a product as defined in the DAIRY and Imitation DAIRY P roduct s R egul at i ons ;. cream m eans t he fl ui d DAIRY product with a fat content as prescribed by the DAIRY and Imitation Dai ry P roduct s R egul at i ons ;. cu l tu re m eans a l i quid or powder containing one or more acceptable selected micro-organisms us ed i n t he m anufacturing of cultured buttermilk, sour cream, sour milk , yoghurt or any other type of ferm ent ed m i l k product ;. cu l tu red b u ttermi l k m eans buttermilk or pasteurized or reconstituted (prepared) milk which has been i nocul at ed wi t h a cul t ure.

9 P as teu ri s ati on m eans t he heat t reat ment, as described in Annex B, of a DAIRY product or an i m i t at i on dai ry product s o t hat - (a) al l veget at i ve pat hogens are des t royed; and (b) i n t he cas e of m i l k, t he res ult of the phosphatase test described in paragraph 3 of Annex A i s negat i ve and, i f t he product concerned does not undergo further processing, the cooling thereof to below 5 0 C i m m edi at el y aft er havi ng been t hus heat t reat ed;. p res u mp ti ve tes t m eans a t es t t he pos i t i ve result of which invites the presumption that a s ubs t ance i s pres ent aft er whi ch t he pres um pt i on m ust be proven to be true by using more s ophi s t i cat ed and accurat e t es t m et hods. GOVERNMENT GAZETTE, 13 APRIL 2010 'carrier' means a person or animal infected with a specific infectious agent but shows no marked symptoms of the disease caused by that infectious agent.

REGULATIONS RELATING TO THE APPLICATION …

regulations, w hich during its operations produces, processes, manufactures, stores, transports, distributes or sells foodstuffs or is engaged in …

In addition to the scope of the profession as prescribed in the regulations, the following acts fall within the scope of practice of environmental health practitioners. 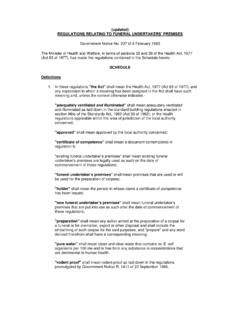 Corpses to be prepared only at funeral undertaker’s premises in respect of which a certificate of competence has been issued 1. (1) Subject to the provisions of these regulations, no person shall prepare any corpse

The impact of an unhealthy environment on … 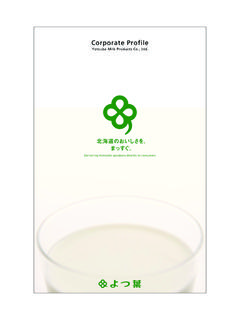 Yotsuba Milk Products Co., Ltd. is a company established by dairy farmers in Hokkaido. Every day, we provide consumers with milk and dairy products made using high-quality raw milk* in INTRODUCTION Milk chocolate crumb is a vacu-um dried, crystallized mixture made from milk, sugar and cocoa liquor. If there is no cocoa liquor in it, it is 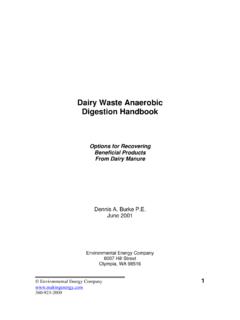 Milk Allergy Avoidance List Hidden Names for Milk Compiled by Debra A. Indorato RD, LDN, member of KFA’s Medical Advisory Team Foods covered by the FDA labeling laws that contain milk must be labeled in plain English to declare that it “contains milk.”