Contents Foreword 11 1. Introduction: Europe and the new manufacturing 13 2. European and global manufacturing: trends,challenges 24 and the way ahead

3 8. From big oil to big data? Perspectives on the European 177. energy industry of the future 9. Fintech in europe : challenges and opportunities. 197. 10. Strengthening cross-border e-commerce in the European Union 217. About the authors Carlo Altomonte is a professor of economics of European inte- gration at Bocconi University, Italy. His main areas of research are international trade and investment, the political economy of globali- sation and the process of European integration. He is as consultant for a number of international institutions, including the United Nations (UNCTAD), the European Parliament, the European Commission and the European Central Bank, analysing international trade and invest- ment and their implications for competitiveness.

4 Uuriintuya Batsaikhan was an Affiliate Fellow at Bruegel. She has a master degree from the Central European University in Budapest and a master of public policy degree from the Hertie School of Governance in Berlin. Her research areas include international macroeconomics, banking and finance, inclusive growth and economics of emerging countries. She previously worked at the United National Development Programme in Mongolia and the German Institute for Economic Research in Berlin. Filippo Biondi was a research assistant at Bruegel.

6 He is guest professor at the Barcelona Graduate School of Economics. He has also been a visiting economist at the OECD and a consultant to the World Bank. Maciej Bukowski is the founder and president of the board of the WiseEuropa, a think-tank based in Warsaw. He holds a PhD in eco- nomics and is an assistant professor at the University of Warsaw. He has almost 20 years of experience in research, analytical and manage- rial positions in both the private and public sectors. He has contrib- uted to several Polish strategic policy documents and to numerous reports and analyses in the areas of climate and energy policies, labour market, social security and public finances.

7 His research interests include the theory and practice of economic growth and macroeco- nomic modelling. Justine Feliu was a research assistant at Bruegel in the area of European and global macroeconomics. She holds an MSc in public policy and development and a BA in economics from Toulouse School of Economics. Prior to joining Bruegel, she worked in the OECD Structural Surveillance Division and in the Money Market and Liquidity Division of the European Central Bank. Her research inter- ests include international and political economics.

8 Robert Kalcik was a research assistant at Bruegel in the area of energy and climate with a focus on innovation policy. He previously worked as a data analyst for a consultancy supporting evidence-based policy making for education authorities in Australia and the Middle East. He conducted research for the Austrian National Bank, the University of Melbourne and the Sustainable europe Research Institute. He has an MSc in economics from the University of Vienna. J. Scott Marcus is a Senior Fellow at Bruegel and works as an independent consultant dealing with policy and regulatory policy on electronic communications.

9 He has served in senior positions at the WIK (a German research institute in regulatory economics), at the US. Federal Communications Commission, and at the internet working arm of GTE. He has a BA in political science from the City College of New York and an MSc from the School of Engineering, Columbia University. Dalia Marin holds the Chair in International Economics at the University of Munich. She was Associate Professor at Humboldt University Berlin (1994-98). She was Visiting Professor at Harvard University, Stanford University and the Stern School of Business at New York University.

10 She has worked for the International Monetary Fund, National Bureau of Economic Research, the European University Institute, and at the Wissenschaftszentrum Berlin. She is a Senior Fellow at Bruegel and a Research Fellow at the Centre for Economic Policy Research, London. Silvia Merler is an Affiliate Fellow at Bruegel. Her research interests include international macro and financial economics, capital flows, and EU institutions and policy making. She previously worked as an Economic Analyst in the European Commission's Directorate-General for Economic and Financial Affairs. 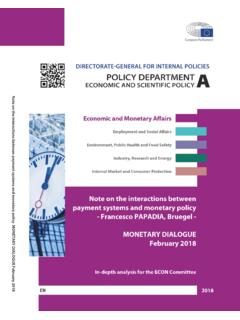 DIRECTORATE GENERAL FOR INTERNAL POLICIES . POLICY DEPARTMENT A: ECONOMIC AND SCIENTIFIC POLICY . Note on the interactions between payment systems and monetary 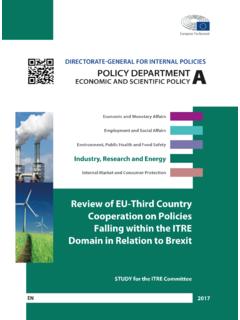 Precautionary recapitalisation: time for a review? 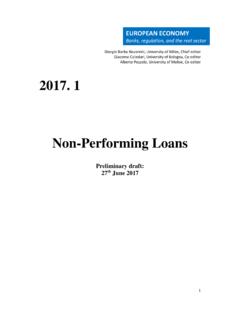 2017. 1 Non-Performing Loans Preliminary draft: 27th June 2017 ... largest concentration of NPLs in Italy and the highest NPL ratios in Greece, as reported ... However, market failures do exist for these banks too and they slow down the pace at which legacy assets are disposed of. 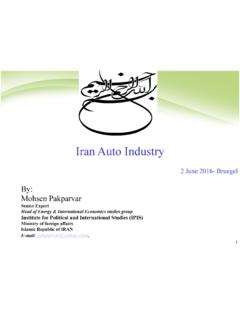