REVISING THE SOUTH AFRICAN GUIDELINES FOR …

3 Also, socio-political changes and global challenges, especially climate change and its impact on the built environment, need to be acknowledged, while new technological innovation in materials and processes should be incorporated. This paper presents the background to the current Red Book, including its nature, purpose and how it is being applied. The reasons why a revision of the GUIDELINES is required are described, and the process and method to be followed in updating and REVISING the Red Book presented. This is followed by a discussion of the progress made with this initiative and a summary of preliminary findings, including those related to possible enhancements to existing content, new themes that may have to be addressed and potential structuring elements.

4 The paper concludes with an outline of the remaining components of this process to revise and update the Red Book. 1. Introduction Throughout history, settlements have been shaped by the most powerful forces of the time, and today's settlements are no exception (Madanipour, 2006). A number of significant local and global transitions have started to unfold simultaneously in recent years, among them environmental, economic, urban, demographic and socio-political (UN-Habitat, 2014). The various emerging global and local issues need to be addressed in the planning and design of settlements.

5 These include climate change adaptation, infrastructure planning , planning for informality, settlement economies and land markets, and issues of spatial justice. Climate change has emerged as a major global threat to both the planet and to people. Settlements, with their high concentration of people, are exposed to the impacts of climate change and are vulnerable to disaster risks, with informal settlements being particularly vulnerable. Climate change impacts on all aspects of human settlement planning and design, urging planning professionals to specifically change their approach to the provision of infrastructure and the use of resources within settlements (Van Niekerk, 2013).

6 But settlements, as incubators of innovation, can also serve as a space where new climate friendly and resilient building technologies can be developed and replicated, thereby playing an important role in the mitigation of and adaptation to climate change (Hamin et al., 2009). The last decade has seen many social, economic and environmental changes across the globe. In response to this there has been a move towards approaches aimed at the creation of sustainable human settlements. With the international development agenda emphasising settlement principles of integration, inclusivity, resilience and sustainability, it has been largely accepted by state institutions and built environment practitioners that similar principles be applied to the SOUTH AFRICAN context.

7 In addition to the global challenges and emerging issues mentioned above, SOUTH Africa also has to address a number of context specific issues with respect to the country's cities and towns. Since the first democratic elections held in 1994, these issues have regularly been highlighted. For instance, in the Comprehensive Plan for the Development of Sustainable human Settlements (Department of Housing, 2004), commonly referred to as Breaking New Ground (BNG), the following is stated: After the 1994 elections, Government committed itself to developing more liveable, equitable and sustainable cities.

8 Key elements of this framework included pursuing a more compact urban form, facilitating higher densities, mixed land use development, and integrating land use and public transport planning , so as to ensure more diverse and responsive environments whilst reducing travelling distances. Despite all these well-intended measures, the inequalities and inefficiencies of the apartheid space economy, have lingered on.. The reasons for this, according to BNG, include the lack of integration between housing delivery and land use, transportation and bulk municipal infrastructure investment planning has meant that the existing spatial fabric has shown little change.

9 Housing for low-income urban dwellers is still provided on the periphery and very limited delivery has taken place in rural areas (Department of Housing, 2004). In 2011, similar concerns are again described in the National Development Plan 2030 (NDP) (National planning Commission, 2011): A great deal of progress has been made since 1994, but SOUTH Africa is far from achieving the Reconstruction and Development Programme (RDP) goals of breaking down apartheid geography through land reform, more compact cities, decent public transport and the development of industries and services that use local resources and/or meet local needs'.

10 Despite reforms to the planning system, colonial and apartheid legacies still structure space across different scales.. Numerous documents have been developed since 1994 in support of the transformation of the SOUTH AFRICAN urban landscape, including the GUIDELINES for human settlement planning and Design, commonly known as the Red Book. Sharing a mutual concern for the quality of the built environment and the country's natural resources, as well as a common recognition of the role that human settlement planning and the provision of engineering services plays in its protection or destruction (CSIR, 2000), several government departments, under the auspices of the (then) Department of Housing, commissioned the CSIR to take responsibility for the development of the Red Book. 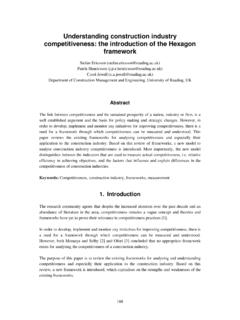 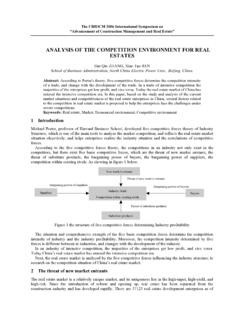 ANALYSIS OF THE COMPETITION ENVIRONMENT … 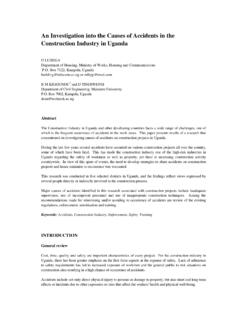 An Investigation into the Causes of Accidents in the ...

An Investigation into the Causes of Accidents in the Construction Industry in Uganda H LUBEGA Department of Housing, Ministry of Works, Housing and Communications 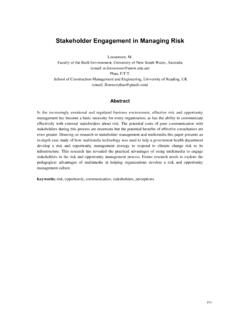 1. Introduction The recent global financial crisis has vividly demonstrated that businesses, institutions and markets are connected in ways which are not fully understood (WEF 2009). 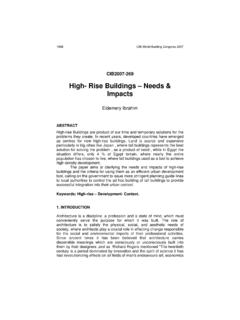 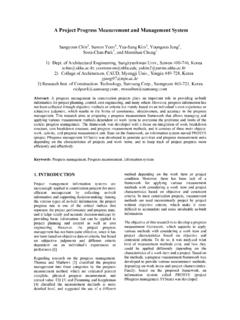 A Project Progress Measurement and … 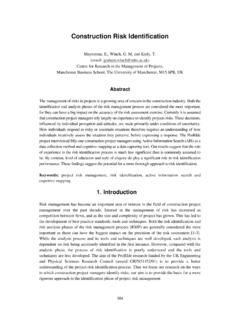 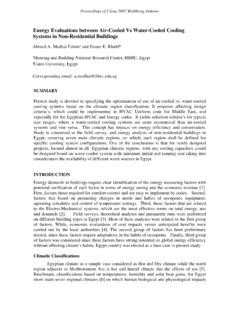 Energy Evaluations between Air-Cooled Vs Water … 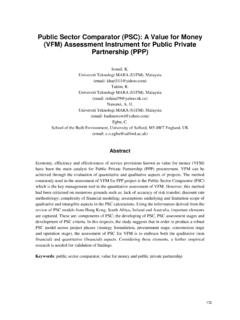 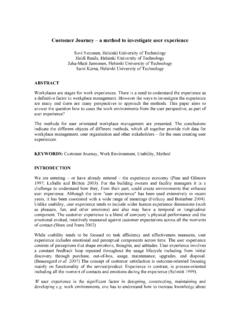 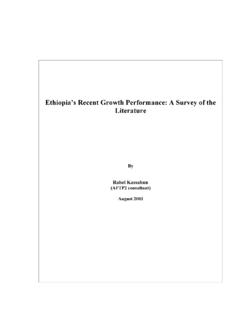 and more accountable to its Board of Directors, credit rating will be introduced for individual borrowers as well as for banks; • facilitate the transformation of micro-financing institutions into rural banks and

Rural Water and Sanitation Strategy and …

The Constitution of Zimbabwe 2013 as a basis for …

Agricultural Policy in Kenya: Issues and Processes A paper for the Future Agricultures Consortium workshop, Institute of Development Studies, 20-22 March 2006 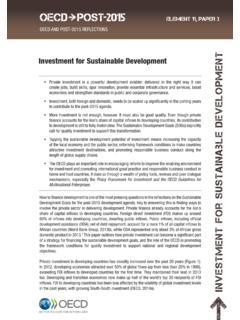 Overview of the 2007 Budget - National Treasury