Rights Of First Refusal ( with Sample clauses ). Rudolph (Rob) Houck Rudolph (Rob) Houck, a partner with Eaton & Van Winkle, regularly assists clients, many from outside the United States, in all aspects of establishing and operating businesses. In addition to advising on day-to-day matters, his areas of expertise include long- term technology licenses, joint ventures, and internal restructurings. Before joining Eaton & Van Winkle, he spent over 25. years with Walter Conston Alexander and Green and its successor firm. Mr. Houck has published articles on topics such as controlling legal fees, punitive damages, M&A agreements, management buyouts, operation of subsidiaries, anti- discrimination laws and letters of intent in Andrews Mergers & Acquisitions, Executive Counsel, M&A Review (University of St.)

1 Rights Of First Refusal ( with Sample clauses ). Rudolph (Rob) Houck Rudolph (Rob) Houck, a partner with Eaton & Van Winkle, regularly assists clients, many from outside the United States, in all aspects of establishing and operating businesses. In addition to advising on day-to-day matters, his areas of expertise include long- term technology licenses, joint ventures, and internal restructurings. Before joining Eaton & Van Winkle, he spent over 25. years with Walter Conston Alexander and Green and its successor firm. Mr. Houck has published articles on topics such as controlling legal fees, punitive damages, M&A agreements, management buyouts, operation of subsidiaries, anti- discrimination laws and letters of intent in Andrews Mergers & Acquisitions, Executive Counsel, M&A Review (University of St.)

2 Gallen), Management Review, and German American Trade, and Mergers & Acquisitions (Beck-Fachdienst). He is editor of Legal Environment for Foreign Direct Investment in the United States (Georgetown Law Center). He can be reached at Rights of First Refusal can take some surprising twists and turns, so it helps to know some of your options in drafting them. A RIGHT OF First Refusal (RoFR) is a common aspect of real estate transactions. For example, a commercial office tenant wants the right to expand into adjacent space if it opens up. Or a farmer wants the right to buy the next pasture.

3 But RoFRs are also found in other areas, such as Rights to broadcast sporting events or to develop new drug products. Just about any property, tangible or intangible, may be the subject of a RoFR. At First blush, granting a RoFR may seem relatively harmless and free of minefields. It does not cost anything to the grantor, at least not in the short run. It will not show up on the balance sheet. The event that triggers it is in the seller's control and may never arise, or, if it does, it may arise long after seller's executives who negotiated it have moved to other positions. It appears to let the market at the time of its exercise set the price.

4 It is less coercive than an option and seems not to require detailed discussion of all the terms and conditions of sale. As a result, a typical RoFR may be as short as half a page and is often not the subject of long negotiations. The standard right of First Refusal clause is familiar to most attorneys, even in a medium detailed variation. The parties probably think they can predict how the clause will work in normal situations. If they go past the normal scenarios, the variations as to what can happen are so numerous that attorneys may not have much appetite for proposing additions to the standard clause.

5 This tendency to accept the standard clause is increased if it is proposed toward the end of the bargaining process;. the negotiators are tired and tolerance for more back and forth is low, on both the business and legal levels. The party getting the right may propose it as a tradeoff against a point for the granting party with immediate, certain benefits. But for the party granting the right (called X here, with the grantee being Y), the consequences of a RoFR once triggered may be very real and may greatly reduce X's proceeds from the RoFR transaction. Y's perspective is quite different from X's.

6 The RoFR is not without positive economic results for Y. If questioned by X, Y may acknowledge that the RoFR may well result in a lower price for X. Otherwise why would Y trade anything away for it? Not to get that lower price would mean Y made a concession and got nothing in return. Some of the proposals in this article protect Y from this unhappy outcome. (Not covered here are the traditional mechanical points regarding a RoFR within a small partnership or closely held corporation when one of the participants is forced to offer his interests to the others. There the price is often the product of a formula and the procedure requires thoughtful drafting but is pretty standard and works.)

7 Also, each member of the group is subject to the same rules.). This article will present the reader several typical RoFRs, a list of problems that can arise and a series of proposals to deal with at least some of them. Once X becomes aware of the true costs of a RoFR, it may simply reject Y's proposal. TYPICAL RoFR Although a RoFR can take many forms, it usually consists of the following steps: X obtains a third-party offer to buy the Object of the RoFR;. X must offer the Object to Y on those third-party terms before X may sell it to the third party;. Y may purchase on those terms; but If Y does not purchase the Object on the third-party terms, X may sell the Object to the third party on those terms or on terms better for X.

9 This seems simple enough. The third party has set the market, so the price and terms must be fair. In a variation, X sets the terms of sale (without having a third party ready to buy) and offers them to Y. If Y turns them down, X may offer the Object to any third party on those terms or on terms no less favorable to X than the terms X offered to Y. If X sets the terms too high, no third party will accept them and X will have to offer the Object to Y again on terms better for Y. A key difference between these variations is that in the First one, Y is faced with a known buyer who is apparently ready to buy.

10 A tightly drafted RoFR will make it clear that only that third party may buy the Object. In the second variation, only the terms of the transaction are known. Y may want to limit X's right to sell to a third party to that particular third party, while X will want the freedom to substitute another third party whether or not an affiliate of the initial third party. Y. may have a legitimate interest in who the third party is. Another variation requires X only to negotiate with Y First : During the term of the Agreement, before X may sell the Object to a third party, X shall First offer the Object to Y following the procedures set forth in this Section.

Title Insurance Issues in Limited Liability Company Transactions (with Form) John C. Murray A title insurer should be consulted when engaging in a real- … 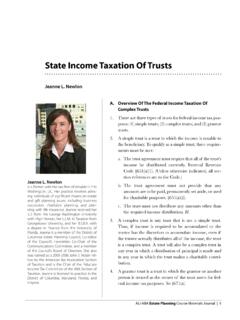 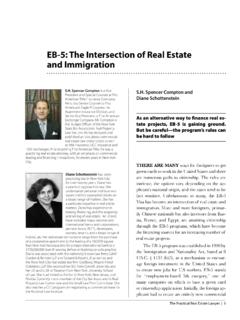 EB-5: The Intersection of Real Estate and Immigration

Preparing (Including Your Client for Deposition - ALI CLE

Preparing Your Client for Deposition YOUR CLIENTÕS DEPOSITION is important. Your opponents have read all the books on dis-covery and know this. Your opponents will go after the unfiltered facts. They will be looking to uncover those memory gaps, inconsistencies, 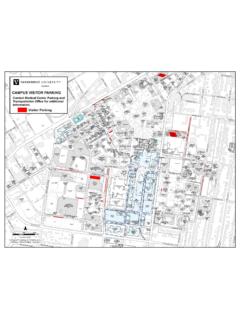 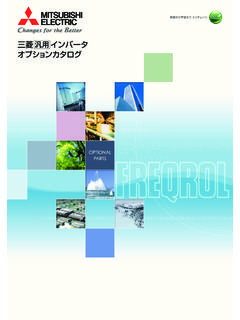 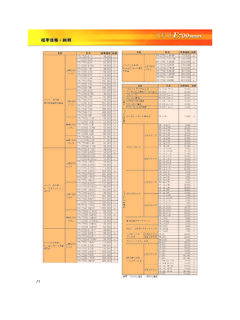