2 Several concepts with and without onsite production of HYDROGEN were assessed. This was done as a task in the EC funded research project European Integrated HYDROGEN Project phase 2 (EIHP2). The EIHP2 shall provide input to regulatory activities on an EU and global level facilitating the safe development, introduction and daily operation of HYDROGEN fuelled vehicles on public roads and their refilling at public HYDROGEN REFUELLING stations. HYDROGEN specific risk and safety analyses including comparative studies are an important part of the project's scope.

3 A common methodology for coarse risk ASSESSMENTS that take into account HYDROGEN specific issues, early concept phase and ensure similar results for the different concepts was adopted. The main focus of the risk ASSESSMENTS were the HYDROGEN production elements of six different concepts for HYDROGEN REFUELLING stations, five with gaseous HYDROGEN and one with liquid HYDROGEN . The risk ASSESSMENTS identified safety aspects, compared the concepts and gave input for HYDROGEN related standards and regulations. Conclusions were made regarding the assessed risk levels for the concepts and their comparison with the risk acceptance criteria in form of a risk matrix.

5 The main focus of the analyses was filling stations based on compressed gas, however liquefied systems were also briefly covered. The concepts analysed included HYDROGEN production by ammonia splitting, methanol steam reforming, natural gas reforming and water electrolysis. HYDROGEN supply by truck gaseous or liquefied were also analysed. The results presented in this study cover gaseous HYDROGEN filling stations based on HYDROGEN production onsite. The aim of the analyses was to identify hazards and to make a course risk evaluation of the concepts. Initially also the intention was to compare the risk of the concepts against each other and to compare the risk of HYDROGEN filling stations against the risk of conventional stations.

6 The results were also used as input to development of standards and regulations. Present at the analyses were technical experts among the EIHP2 partners and external technical experts, dependent on the concept being analysed. Risk assessment Methodology A common methodology for coarse risk assessment , Rapid Risk Ranking (RRR), was adapted to take into account specific issues at a public HYDROGEN REFUELLING station , see ref. /2/ and /3/. This methodology is suitable for early concept risk evaluations, and further details about the methodology can be found in ref.

7 /2/. A RRR is carried out as a group session. The group consist of persons with expert knowledge of and experience with the item/process being analysed, representing different disciplines such as process, electronics and instrumentation, machinery etc. A person with risk analysis experience will usually lead the analysis and a secretary report the results. During the group sessions hazards were identified, and assessed with regard to the probability of their occurrence and their consequences. The probability and consequences are categorised based on semi quantitative probability and consequence classes, - probabilities varies from never heard of to occurs several times a year , whereas the consequence varies from several fatalities to minor injury or annoyance.

8 The resulting risk of the identified hazards, which is a combination of probability and consequences are then compared to a risk matrix, where the risk is classified as Unaccepatbly High, Medium or Acceptably Low, dependent on the probability/consequence combination. If the risk is High, a more detailed risk analysis should be carried out, and risk remedial actions might be required. For Medium risk, a more detailed risk analysis should also be carried out, for example a cost benefit analysis. Description of REFUELLING station concepts A gaseous HYDROGEN filling station based on onsite production of HYDROGEN can be divided into several main blocks, see illustration in figure 1: Figure 1 Illustration of main blocks of a HYDROGEN filling station based on HYDROGEN production onsite.

9 The 3D drawing is from the HYDROGEN filling station ECTOS at Reykjavik, ref. /4/. HYDROGEN is produced onsite by water electrolysis and is used to fuel 3 Daimler Chrysler buses. The only difference between the concepts analysed is the HYDROGEN production technology. Downstream the production unit the concepts were assumed to be similar, consisting of purification, compression, gas distribution, storage and dispenser. The production capacity of HYDROGEN was assumed to be 60 Nm3/hour (similar to the CUTE. project (Clean Urban Transport in Europe) stations ref.) SAFETRACK® S30 XC Electronic Pinbrazing unit IN-012-02 Read the instructions carefully before using the pinbrazing unit. 1. Check that all parts are received. 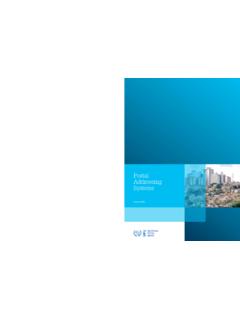 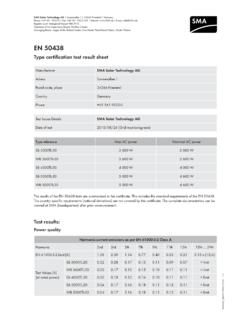 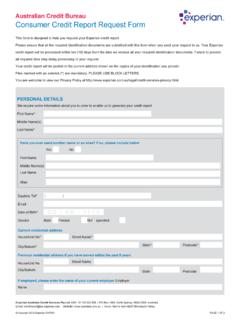 IDENTIFICATION. To safeguard your credit information, we need to verify your identity before issuing you with your credit report. You must include high 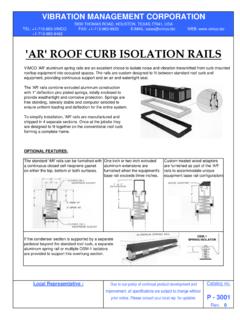