4 Vehicles covered. As of March 3, 2020, this SAFETY RECALL has been amended to cover a total of approximately 1,433,050 vehicles. 2020 Toyota Motor Sales, USA. SAFETY RECALL 20TA02 (Interim 20TB02) - D - Page |2. Condition The subject vehicles are equipped with a low-pressure fuel pump which may stop operating. If this were to occur, warning lights and messages may be displayed on the instrument panel, and the engine may run rough. This may result in a vehicle stall, and the vehicle may be unable to be restarted. If a vehicle stall occurs while driving at higher speeds, this could increase the risk of a crash. Remedy Any authorized Toyota dealer will replace the low-pressure fuel pump with an improved one FREE OF CHARGE.

6 4 Tacoma 323,900 Late September 2020. 5 Land Cruiser 4,500 Late October 2020. 2020 Toyota Motor Sales, USA. SAFETY RECALL 20TA02 (Interim 20TB02) - D - Page |3. Campaign Phase Interpretation Check each VIN in TIS. This SAFETY RECALL is being administered in phases due to parts availability. Please confirm each VIN using TIS to determine if the vehicle is in the Remedy phase or the interim ( Remedy not available) phase. Only perform the repair if it is available for the specific VIN. Dealers are NOT to perform repairs on vehicles that are in the interim phase. Remedy PHASE ELIGIBLE FOR REPAIR. A. B. STATUS IDENTIFICATION. A: Campaign Description: 20TA02 Remedy B: Completion Status: Not Completed This vehicle is eligible to have the Remedy performed.

7 INTERIM PHASE FUTURE REPAIR. A. B. STATUS IDENTIFICATION. A: Campaign Description: 20TB02 Interim B: Completion Status: Not Completed This vehicle is in the interim phase; the Remedy CANNOT be performed at this time. Covered Vehicles There are now approximately 1,433,050 vehicles covered by this SAFETY RECALL . Approximately 15,400 vehicles involved in this SAFETY RECALL were distributed to Puerto Rico. Refer to the covered vehicles summary attached near the bottom of this document for additional details on the covered vehicles. 2020 Toyota Motor Sales, USA. SAFETY RECALL 20TA02 (Interim 20TB02) - D - Page |4. Removed Vehicles After further investigation, Toyota's current information indicates that approximately 74,600 vehicles, that were previously included when this SAFETY RECALL was first announced on January 13, 2020, are not affected by this condition.

8 These vehicles have been removed from the SAFETY RECALL . Refer to the chart below for a summary of the vehicles that have been removed from this SAFETY RECALL . Approximate Total Model / Years Production Period Vehicles Removed 2018 2019 4 Runner 72,700. Early August 2018 Late January 2019. 2018 2019 Land Cruiser 1,900. These removed VINs will now appear Not applicable for VIN in TIS Service Lane search as shown below: Toyota will send an owner letter to owners of these vehicles explaining this situation. A limited number of these vehicle owners may have been provided a rental vehicle during the interim period between the original announcement of this RECALL on January 13th, 2020 and the amendment filed on March 4th in which their vehicle was removed from the RECALL .

9 For rentals that have been provided to owners of vehicles that have been removed from the SAFETY RECALL , Toyota requests that the dealership work with the customer to have the loaner returned. Dealers will have until April 23, 2020 to file rental claims for removed-vehicles. Use TIS service lane to confirm if your dealership has provided a loaner to an owner of a removed vehicle. Removed VINs will appear Not applicable for VIN in TIS Service Lane search as shown above. 2020 Toyota Motor Sales, USA. SAFETY RECALL 20TA02 (Interim 20TB02) - D - Page |5. Owner Letter Mailing Date Refer to the table below for the owner letter mailing period. Letter Type Attached Applicable Vehicles Letter Mailing Period (Interim or Remedy ) Sample Original vehicles covered from Mid-February 2020 Mid March January 13, 2020 Sample A.

10 2020. announcement. Interim Letter Vehicles added on March 3, Early April 2020 Early May 2020 Sample B. 2020. Vehicles removed on March 3, Late April 2020 Early May 2020 Sample C. 2020. Toyota will begin notifying owners about the Remedy approximately one Remedy Letter Sample D. week after the Remedy becomes available for their vehicle. Toyota makes significant effort to obtain current customer name and address information from each state through industry resources when mailing owner letters. In the event your dealership receives a Notice for a vehicle that was sold prior to the SAFETY RECALL announcement, it is the dealership's responsibility to forward the owner letter to the customer who purchased the vehicle. 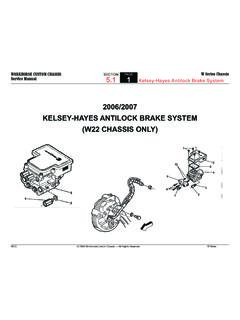 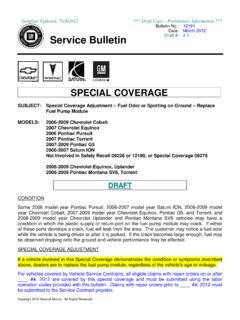 If a vehicle involved in this Special Coverage demonstrates the condition or symptoms described above, dealers are to replace the fuel pump … 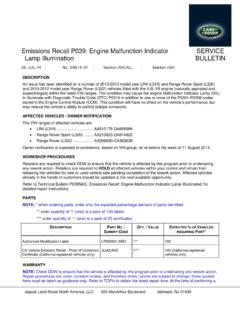 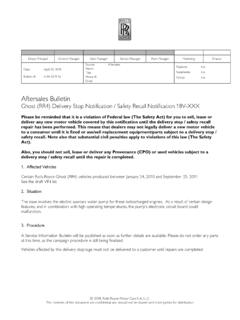 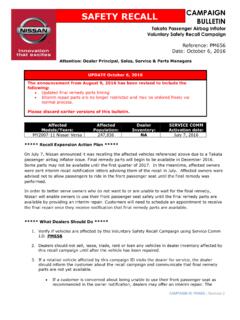 On July 7, Nissan announced it was recalling the affected vehicles referenced above due to a Takata passenger airbag inflator issue. Final remedy parts will begin to be available in December 2016. 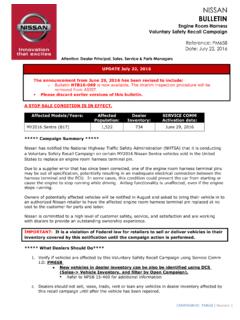 A. Nissan will notify owners in late July 2016, asking them to bring their vehicle to an authorized Nissan dealer to have Engine Room Harness Open Terminal repaired at no cost to the customer. 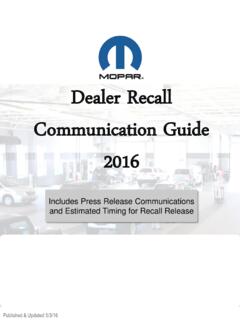 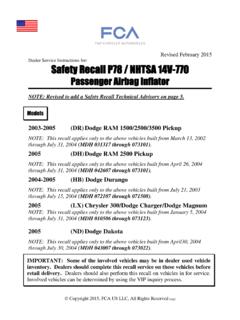 Safety Recall P78 – Passenger Airbag Inflator Page 2 The passenger airbag inflator housing on about 416,200 of the above vehicles may rupture, due to excessive internal pressure, during normal airbag deployment ... shipment of Inflator Packages to service a small quantity of vehicles. 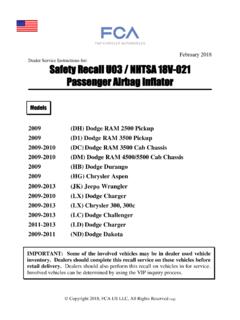 Service Procedure . Safety Recall U03 ... Safety Recall U03 – Passenger Airbag Inflator Page 17 14. Carefully position the passenger airbag and airbag door through the opening in the top of the instrument panel. Be certain that the rear edge of the ... 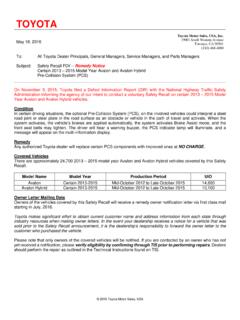 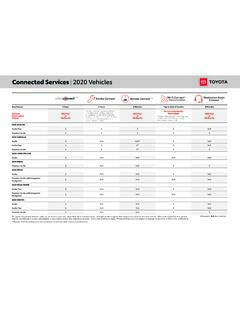 Zoology, Tundra, Homeschool, All in one homeschool

Cambridge IGCSE™ 0500/13 October/November 2020 FIRST LANGUAGE ENGLISH Paper 1 Reading INSERT 2 hours INFORMATION • This insert contains the reading texts. • You may annotate this insert and use the blank spaces for planning. Do not write your answers on the insert. This document has 8 pages. Blank pages are indicated. 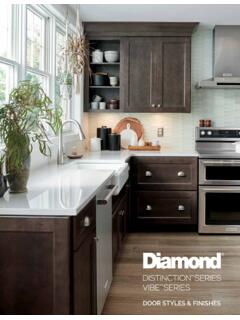