AWI Commentary Australian Wool Innovation Limited and its employees, officers and contractors and any contributor to this material (“us” or “we”) have used reasonable efforts to ensure

2 Scheduled australian wool Auction Sales Sale week 2019/20 2018/19. commencing forecast actual Week 12. 31,107 bales 35,211 bales 16/09/2019. Week 13. 28,510 bales 32,985 bales 23/09/2019. Week 14. 33,980 bales 38,317 bales 30/09/2019. AWI Commentary wool forwards report - SA (Southern Aurora) Markets Pre-sale thoughts were rife at the start of this week that the price The unprecedented volatility of the last month has put strain right falls at australian wool auctions had gone far too low. Expectations across the pipeline. This atmosphere creates indecision and hesi- of a market adjustment upwards were commonplace. The ensuing tation. price rises though were totally unexpected. Confusion appears to In the last 12 auction trading days the Eastern Market Indicator be just as prevalent across the wool trade and similar to when pric- (EMI) has moved an average of 50 cents ( ) every day.

3 The es were cascading downward. downtrend of 411 cents (27%) has been followed by a rise over The magnitude of, initially the falls and thence the subsequent the last three days of 192 cents ( ). gains, are not only indicative of the volatility of current demand but also a result of the hand to mouth nature of the operations of the The impact on the forward markets has been more measured. It modern day industry. In the limited supply, any slight shift in senti- has seen an uplift in interest into the first half of 2020 but only on ment to the positive will produce magnified movements and this light volumes. Sharing the risk along the value chain and remov- weeks gains were exaggerated by the market price falling way be- ing uncertainty should be the primary goal.

4 Low the balance point of supply versus demand. April forwards traded at 1670. The daily closing of the The three weeks of previous sale results were perhaps not reflec- index over the last four days has ranged from 1550 to 1794. tive of the actual demand scenario but more slanted to the senti- (244 cents). The micron contract traded April at 1630 with ment of global rhetoric influencing confidence negatively. As the the spot index ranging from 1444 to 1707 (263 cents). dust settled on the market fall, potential losses were examined and Valuing certainty over the fear of lost opportunity is critical in almost all company's involved in the trade had some serious issues today's heightened risk environment. to face as far as plummeting value of their stock inventory was con- cerned.

5 Hopefully the gains of this week can alleviate some of that The magnitude and velocity of the fall (and rally) has not been pain. experience before by the market. Combined with the ongoing, The australian wool Exchange (AWEX) Eastern Market Indicator ever changing, trade tensions our main consumer, China, is at a (EMI) gained a record 170ac or of value for the week to loss. Over the last two decades the average daily movement of close at 1535ac clean/kg. In US Dollar (USD) terms the USD EMI the EMI has been less than 10 cents either positive or negative. performed even better by closing at 1056usc clean/kg which was a The last 6 weeks has been 5 times that rate. gain of 125usc. Setting targets and finding fair value levels will be a challenge for In what can only be described as an extraordinary week of selling , all participants in this volatile market.

6 Exporters are looking for record setting gains were very much the order of the day. The Meri- confirmation, by way of new orders, where the base might be set no fleece sector was the major beneficiary of value increases, with off this bounce. the fine/medium (19 to 22 micron) wools most sought. That seg- Growers should be looking at initially setting conservative spring ment saw gains of 250 to 300ac for the week, whilst the mi- and summer targets with step ups should the rally continue. cron and finer was by no means neglected and gained 100ac to These levels should be balance against the likely rise in produc- 150ac. AWEX reported that the EMI rising by 170ac was the largest tion costs and volumes with the ongoing dry conditions. ever price gain in a single week and most of that was influenced by the incredible gains of the Merino fleece.

7 AUD Commentary - SA (Southern Aurora) Markets The auctions were firmly led by the local australian exporters. The top 4 exporters topped buying lists and from the outset were intent More friendly trade overtures coming from China and the this on locking some volumes in. Price levels available from the overseas week ahead of an October meeting helped the australian Dollar users had reportedly lifted to full market rates and above by Mon- higher as it lifted off Monday's low of .6838 and pushed to Thurs- day, flagging the most likely dearer market result that eventuated. day's high of .6896 before easing Friday to .6864. Indent operators only became influential towards the close as they were initially left behind by the traders at the start of the selling. Late Thursday evening Mario Draghi, the European Central Bank Interesting to note though was that WA levels sold after the East President announced that for the first time since 2016, the Bank and were at least 50ac below.

8 Would cut rates by a tenth of a percentage point to negative - Prior to sales commencing sellers withdrew a lot of wool that was It will also restart its quantitative-easing (QE) scheme, which it originally scheduled for sale and subsequently just over 19,000 drew to a close last year, and in November it will buy 20bn-worth bales was eventually offered to the trade of australian wool . This ($22bn) of Bonds a month. Talk of rate cuts helped global Equities quantity was also offered over all three selling centres which surely higher again, with the Dow now just under its record high and up must be some type of record low for volume offered at our tradi- for the 7th straight session at 27,182. Markets were also helped tional peak of the season time of year as far as quantity goes.

9 When President Trump agreed to delay tariff increases on Chinese goods by an extra two weeks. Growers exercising their right to withdraw or pass in their wool certainly appears, on the surface, to have been the right call over Technically the Aussie Dollar has been able to hold the gains made the past few weeks, if the market sticks or improves upon current from its rebound of the years low made in August, however it's levels. Buyers are fully expecting a mini flood of wool pushed back running into stiff resistance and seems unable to break higher with into the auction scene now and it will be somewhat of a litmus test momentum slowing. Resistance is found at the lows of May and as to the state of immediate requirements dependent on market June at 6900, then at.

10 7020 while support is found at .6800 and direction once the volume hits. at .6720. We feel the rebound is almost complete and favour a 31,000 bales is being offered next week. resumption of the downtrend. australian wool innovation Limited and its employees, officers and contractors and any contributor to this material ( us or we ) have used reasonable efforts to ensure that the information contained in this material is correct and current at the time of its publication, it is your responsibility to confirm its accuracy, reliability, suitability, currency and completeness for use for your purposes. To the extent permitted by law, we exclude all conditions, warranties, guarantees, terms and obligations expressed, implied or imposed by law or otherwise relating to the information contained in this material or your use of it and will have no liability to you, however arising and under any cause of action or theory of liability, in respect of any loss or damage (including indirect, special or consequential loss or damage, loss of profit or loss of business opportunity), arising out of or in connection with this material or your use of it. 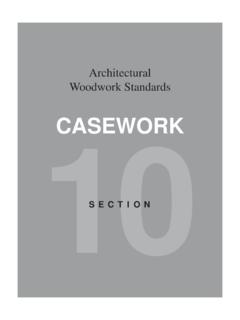 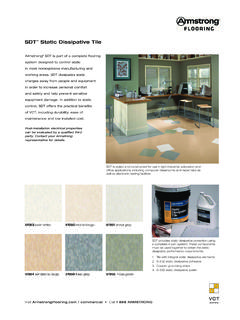 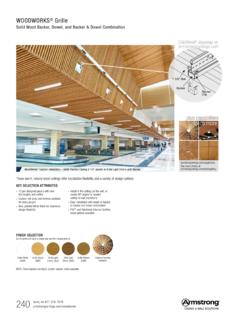 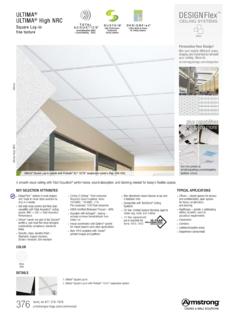