Biology Standards The Science Georgia Standards of Excellence are designed to provide foundational knowledge and skills for all students to develop proficiency in science. The Project 2061’s Benchmarks for Science Literacy and the follow up work, A Framework for K-12 Science Education were used as the core of the standards to determine ...

2 The Standards are written with the core knowledge to be mastered integrated with the Science and engineering practices needed to engage in scientific inquiry and engineering design. Crosscutting concepts are used to make connections across different Science disciplines. The Science Georgia Standards of Excellence drive instruction. Hands-on, student-centered, and inquiry-based approaches should be the emphasis of instruction. The Standards are a required minimum set of expectations that show proficiency in Science . However, instruction can extend beyond these minimum expectations to meet student needs. At the same time, these Standards set a maximum expectation on what will be assessed by the Georgia Milestones Assessment System.

3 Science consists of a way of thinking and investigating, as well a growing body of knowledge about the natural world. To become literate in Science , students need to possess sufficient understanding of fundamental Science content knowledge, the ability to engage in the Science and engineering practices, and to use scientific and technological information correctly. Technology should be infused into the curriculum and the safety of the student should always be foremost in instruction. The Biology Georgia Standards of Excellence are designed to continue the student investigations of the life sciences that began in grades K-8 and provide students the necessary skills to be proficient in Biology by focusing on the identification of patterns, processes, and relationships of living organisms.

4 These Standards include more abstract concepts such as the interdependence of organisms, the relationship of matter, energy, and organization in living systems, the behavior of organisms, and biological evolution. Students investigate biological concepts through experiences in laboratories and field work using the process of inquiry. Biology students start by developing an understanding of the cellular structure and the role these structures play in living cells. The students develop a fundamental understanding of the role of bio-macromolecules, their structure and function as related to life processes. The students then analyze how genetic information is passed to their offspring and how these mechanisms lead to variability and hence diversity of species.

5 They use cladograms and phylogenetic trees to determine relationships among major groups of organisms. Biology students are able to recognize the central role the theory of evolution plays in explaining how the diversity observed within species has led to the diversity of life across species through a process of descent with adaptive modification. Science Georgia Standards of Excellence Georgia Department of Education March 31, 2016 Page 2 of 4 Biology SB1. Obtain, evaluate, and communicate information to analyze the nature of the relationships between structures and functions in living cells. a. Construct an explanation of how cell structures and organelles (including nucleus, cytoplasm, cell membrane, cell wall, chloroplasts, lysosome, Golgi, endoplasmic reticulum, vacuoles, ribosomes, and mitochondria) interact as a system to maintain homeostasis.

6 B. Develop and use models to explain the role of cellular reproduction (including binary fission, mitosis, and meiosis) in maintaining genetic continuity. c. Construct arguments supported by evidence to relate the structure of macromolecules (carbohydrates, proteins, lipids, and nucleic acids) to their interactions in carrying out cellular processes. (Clarification statement: The function of proteins as enzymes is limited to a conceptual understanding.) d. Plan and carry out investigations to determine the role of cellular transport ( , active, passive, and osmosis) in maintaining homeostasis. e. Ask questions to investigate and provide explanations about the roles of photosynthesis and respiration in the cycling of matter and flow of energy within the cell ( , single-celled alga).

7 (Clarification statement: Instruction should focus on understanding the inputs, outputs, and functions of photosynthesis and respiration and the functions of the major sub-processes of each including glycolysis, Krebs cycle, electron transport chain, light reactions, and Calvin cycle.) SB2. Obtain, evaluate, and communicate information to analyze how genetic information is expressed in cells. a. Construct an explanation of how the structures of DNA and RNA lead to the expression of information within the cell via the processes of replication, transcription, and translation. b. Construct an argument based on evidence to support the claim that inheritable genetic variations may result from: new genetic combinations through meiosis (crossing over, nondisjunction); non-lethal errors occurring during replication (insertions, deletions, substitutions); and/or heritable mutations caused by environmental factors (radiation, chemicals, and viruses).

8 C. Ask questions to gather and communicate information about the use and ethical considerations of biotechnology in forensics, medicine, and agriculture. (Clarification statement: The element is intended to include advancements in technology relating to economics and society such as advancements may include Genetically Modified Organisms.) Science Georgia Standards of Excellence Georgia Department of Education March 31, 2016 Page 3 of 4 SB3. Obtain, evaluate, and communicate information to analyze how biological traits are passed on to successive generations. a. Use Mendel s laws (segregation and independent assortment) to ask questions and define problems that explain the role of meiosis in reproductive variability.

9 B. Use mathematical models to predict and explain patterns of inheritance. (Clarification statement: Students should be able to use Punnett squares (monohybrid and dihybrid crosses) and/or rules of probability, to analyze the following inheritance patterns: dominance, codominance, incomplete dominance.) c. Construct an argument to support a claim about the relative advantages and disadvantages of sexual and asexual reproduction. SB4. Obtain, evaluate, and communicate information to illustrate the organization of interacting systems within single-celled and multi-celled organisms. a. Construct an argument supported by scientific information to explain patterns in structures and function among clades of organisms, including the origin of eukaryotes by endosymbiosis.

10 Clades should include: archaea bacteria eukaryotes fungi plants animals (Clarification statement: This is reflective of 21st century classification schemes and nested hierarchy of clades and is intended to develop a foundation for comparing major groups of organisms. The term 'protist' is useful in describing those eukaryotes that are not within the animal, fungal or plant clades but the term does not describe a well-defined clade or a natural taxonomic group.) b. Analyze and interpret data to develop models ( , cladograms and phylogenetic trees) based on patterns of common ancestry and the theory of evolution to determine relationships among major groups of organisms. 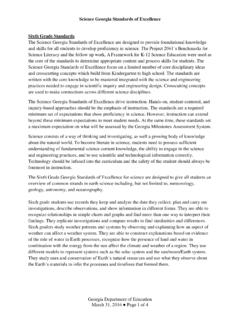 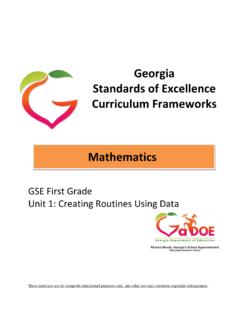 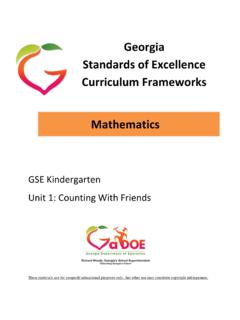 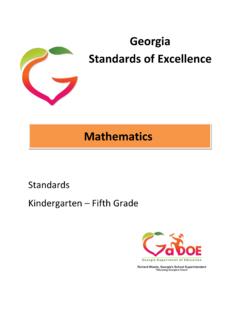 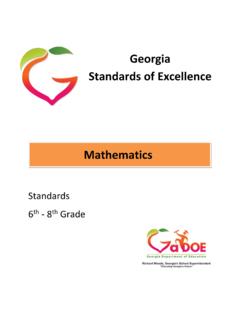