The absence of a shareholders agreement opens up thepotential for disputes and disagreements between theshareholders. shareholders Agreements contain provisions that pre-empt disagreements and set out appropriate ways for disputes to be addressed. Too many times people set up companies with friends andrelatives and do not consider protecting their interests inthe company until it is too late. The articles of associationof the company may not offer a shareholder full specialist commercial law Solicitors are able to helpand advise you when entering into a business. If you requireour assistance please call us on 0333 344 AgreementsWhat is a shareholders agreement?

1 The absence of a shareholders agreement opens up thepotential for disputes and disagreements between theshareholders. shareholders Agreements contain provisions that pre-empt disagreements and set out appropriate ways for disputes to be addressed. Too many times people set up companies with friends andrelatives and do not consider protecting their interests inthe company until it is too late. The articles of associationof the company may not offer a shareholder full specialist commercial law Solicitors are able to helpand advise you when entering into a business. If you requireour assistance please call us on 0333 344 AgreementsWhat is a shareholders agreement?

3 What different types of shareholders Agreements are there?Company law is generally suited to the situation where the shareholders in a public company are separate from the board of directors, and comprise a number of holdings where no single shareholder or group of shareholders have control. In such casesthe directors, having the necessary expertise, are brought in by the shareholders to manage the business of the company ontheir behalf. Even if the directors have shares in the company, they are likely to be motivated to act in the best interests of theshareholders as a whole rather than representing the interest of the largest single is not necessarily the case in private companies.

6 This gives him very little security, and would leave him with ashareholding in a company in which he no longer has any management rights. See below for an illustrated example:Newco limited is a company with three shareholders A, B & C (A 20 shares; B 35 shares and C 45 shares). They are all directors of the company. In addition to their salaries, the directors, as shareholders , receive annual A and B in the future no longer wish to deal with C for any reason, or for example, decide unreasonably that they no longerwish to work with him and they want to remove C as a director; they are able to do this. They can do this by passing (as shareholders ) an ordinary resolution (a resolution requiring a majority of more than 50%).

7 Despite C holding the largest shareholding, he cannot prevent the passing of that resolution. C has lost his right to participate inthe management of the company. C has no right to require A or B to buy his shares and no one outside the company is likely tobe interested in acquiring them from are now remedies in the Companies Act which attempt to prevent such unfair conduct towards a minority shareholder,but these remedies are not certain and can prove extremely costly. It is far betterto prevent the situation arising in the firstplace. This is where a minority protection shareholders agreement and minority protection articles of association could be shareholders agreementsShareholders Agreements are not just designed for those shareholders who hold less than 50% of the shares in a company.

8 Inmany cases such Agreements are drafted for the majority majority shareholder may wish to curb the powers of the directors if he does not have a majority representation at boardlevel, or if he does not take an active part in the running of the the alternative, the majority shareholder may not want to include any minority protection provisions but may want to be ableto ensure that if a buyer for the company comes along he can sell all the shares in the company, forcing the other shareholder(s) to sell their shares. This would stop him being held to ransom by a minority shareholder. He may also wish toconsider appropriate non competition and confidentiality covenants and provisions requiring financial input from other AgreementsStephensonsThe advantages of shareholders agreementsShareholders AgreementsStephensonsAs has been previously mentioned if a shareholders agreement does not exist, then any disputes between shareholders /directors will have to be settled by what is contained within the articles of articles of association ( the articles ) are one of the two constitutional documents of a company.

10 Therefore even though they may be a majority shareholder, as a single director they could be outvotedeven if the articles are made to protect shareholders etc, they can be amended by a 75% majority of the shareholders , in which case they could take any protection away from a minority shareholder in the articles, by passing a special resolutionit is very difficult to deal with the resolution of any deadlock through the articles This is why it may well be preferable to have detailed provisions in the shareholders agreement to cover such of the common issues dealt with by a shareholders agreementThere are usually provisions which require certain matters to be approved by all the directors/ shareholders before being actedupon, for instance, varying the salary of any directors, entering substantial business contracts or commencing legal is usually a clause stating what the dividend policy of the company should be. 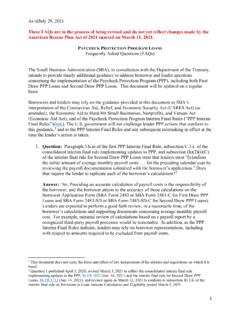 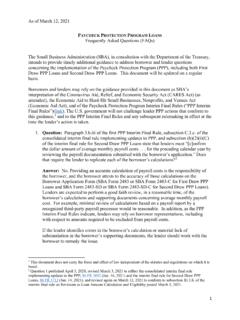 Mar 12, 2021 · If a minority shareholder in a business irrevocably waives or relinquishes any existing rights specified in 13 C.F.R. 121.301(f)(1), the minority shareholder would no longer be an affiliate of the business (assuming no other relationship that triggers the affiliation rules). 7.

support of the Application, shall be verified under oath by the business enterprise applicant and each minority and/or woman sole proprietor, owner, partner, member, shareholder and/or stakeholder relied upon for certification. TERMS AND CONDITIONS 1. 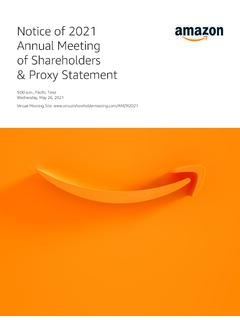 partners, public agencies, and minority-led organizations, starting with 2,300 affordable apartment homes. The fund willsupportAmazon’scommitmenttoaffordablehousing and will help ensure moderate- to low-income families can afford housing in communities with easy access to neighborhood services, amenities, and jobs. 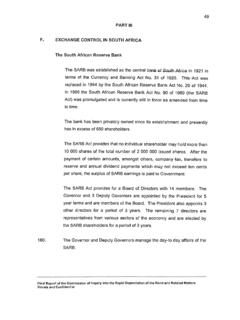 The SARB Act provides that no individual shareholder may hold more than 10 000 shares of the total number of 2 000 000 issued shares. After the payment of certain amounts, amongst others, company 4ax,traAsfers to reserve and annual dividend payments which may not exceed ten cents 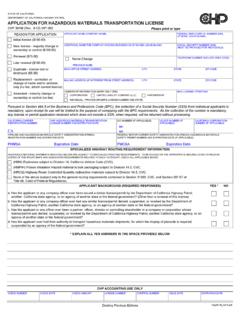