3 It can have significant negative impacts on Health and well-being across the life span, including impairing growth and development among children, increasing risks for depression and other mental Health conditions among adolescents, and contributing to malnutrition and worsened medical conditions in the elderly. Having access to nutritious, affordable, and quality food is essential to the well-being of individuals and the communities in which they live. Immediate and concerted action is needed to respond to this crisis and ensure that all people can fulfill the basic need for adequate nutrition. a. The 2011 LACHS used the FPL threshold available at the time of interviewing, which was from the 2009 United States Census. The thresholds for a family of four (2 adults, 2 dependents) correspond to annual incomes of $21,756 (100% FPL), $43,512.

4 (200% FPL), and $65,268 (300% FPL). 2 Los angeles county Department of Public Health INTRODUCTION. The most important factors impacting population Health are the Social and economic environments in which people live, learn, work and play. We refer to these factors as the Social Determinants of Health .. This report, the third in a series from the Los angeles county Department of Public Health addressing these root causes of poor Health , describes the state of food insecurity in LA county . Following our previous releases, How Social and Economic Factors Affect Health and Housing and Health in Los angeles county , we report the high burden of food insecurity among county households and its negative ,5. Nationally, the prevalence of household food insecurity increased in the wake of the economic downturn of 2008 and years after the recession it has not regressed.

5 In 2013, of, or an estimated million, households were food insecure. Furthermore, of, or approximately million, households experienced very low food security (see food Security/ insecurity Terminology).3. food Security/ insecurity Terminology Since 1990, the American Institute of Nutrition has defined food security as, Access by all people at all times to enough food for an active, healthy life. food security not only includes the availability of safe and nutritious food , but also the ability to acquire acceptable foods in socially acceptable ways. 6. The United States Department of Agriculture (USDA) considers a household to be food insecure if it experiences low food security or very low food These are defined as: Low food security, formerly food insecurity without hunger : Reports of reduced quality, variety, or desirability of diet.

6 Little or no indication of reduced food intake. Very low food security, formerly food insecurity with hunger : Reports of multiple indications of disrupted eating patterns and reduced food intake. In addition to leading to hunger and malnutrition, food insecurity has been associated with poorer Health status, increased odds of hospitalization among children, and increased prevalence of chronic disease among ,9 Studies using national surveillance data found poorer academic performance and increased behavioral problems among children living in households with insufficient They also found a greater prevalence of symptoms of depression and suicidal thoughts among adolescents with insufficient food relative to their peers with adequate food insecurity , particularly among women, has been shown to be associated with increased levels of stress and ,13 Pre-existing medical conditions among people with limited resources can also be exacerbated when patients forgo food for medicine.

7 Or medicine for A high prevalence of obesity paradoxically has been observed among populations with a higher prevalence of food insecurity , including those living in Research suggests that people living in or near poverty have fewer resources to spend on healthy, nutritious food and are more likely to consume processed food that is high in sugar and fat ,18 Whether food insecurity and obesity are causally associated or are only two independent consequences of poverty is yet unclear. What is clear is that Social and economic environments significantly impact people's Health and quality of life. In the absence of affordable, nutritious food , Social inequities and Health disparities are exacerbated. As part of the Department of Public Health 's commitment to achieving Health equity among county residents, we present this report to prompt action on this critical public Health issue.

8 Social Determinants of Health : Rising food insecurity in Los angeles county 3. METHODS. The findings in this report come from three cycles of the Los angeles county Health Survey (LACHS) for which data on food insecurity are available: 2002, 2005, and 2011. The LACHS is a periodic, population- based, random-digit-dialed telephone survey of non-institutionalized residents of LA county . The 2002, 2005, and 2011 surveys each collected information on a random sample of approximately 8,000 adults. In the 2002 and 2005 cycles, interviews were conducted through landlines. In the 2011 cycle, the LACHS began capturing respondents on cell phones in addition to landlines. The inclusion of cell phone participants is expected to improve representation in the sample of young adults, Latinos, African Americans, and people with lower incomes and lower educational ,20 To maintain the representativeness of the data collected, a more complex weighting method was also employed in the 2011.

9 Survey, allowing for inclusion of more demographic These methodological changes could result in slightly higher or lower estimates in the prevalence of some risk factors and Health outcomes in the 2011. survey compared to what estimates would be if the survey had been conducted via landlines only. Details about the survey, including full methodology reports, can be found at In each LACHS cycle, respondents with incomes less than 300% of the Federal Poverty Level (FPL)b were asked the following six-item set of questions to assess food insecurity : 1. In the last 12 months, did you or any other adults in your household ever have to cut the size of your meals or skip meals because there wasn't enough money for food ? 2. If yes: How often did this happen? (Responses: Almost every month; Some months but not every month; Only one or two months.)

10 3. In the last 12 months, did you ever eat less than you felt you should because there wasn't enough money to buy food ? 4. In the last 12 months, were you ever hungry but didn't eat because you could not afford enough food ? Now I'm going to read you 2 statements that people have made about their food situation. For these statements, please tell me whether the statement was often, sometimes, or never true for you [or the other members of your household] in the last 12 months: 5. The food that was bought just didn't last, and we didn't have money to get more. 6. We couldn't afford to eat balanced meals. If respondents gave affirmative responses to two to four of the six questions, their households were classified as having low food security. For those who gave affirmative responses to five or six of the questions, their households were classified as having very low food security. 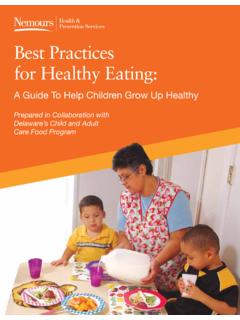 May 2014 - Department of Public Health 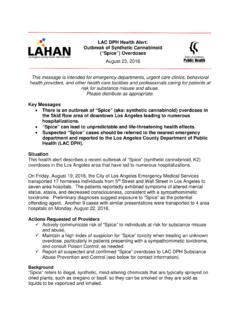 Clinical Presentation The chemicals comprising “Spice” can vary significantly and thus may result in a wide range of health effects, including: 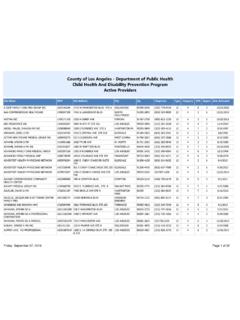 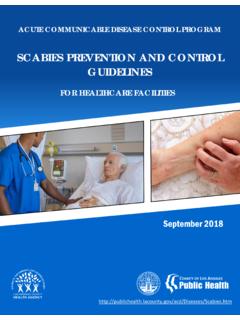 Scabies Prevention and Control Guidelines 3 Acute and Long-Term Care Facilities Los Angeles County – August 2015 I. INTRODUCTION Scabies is an ectoparasitic infestation of the skin caused by the human itch mite, 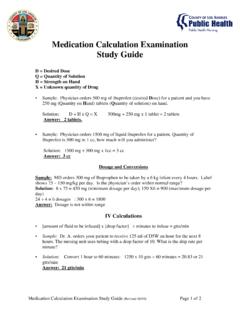 Medication Calculation Examination. Study Guide • Sample: Dr. B. orders a liter of D5W to run this 8-hour shift.The drop factor is 15. What is the drip rate per minute? ... 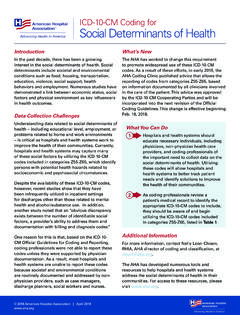 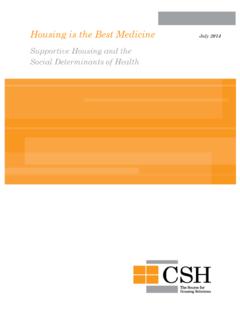 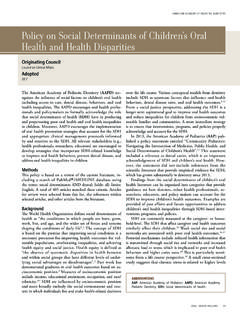 The World Health Organization defines social determinants of health as “the conditions in which people are born, grow, work, live, and age, ... 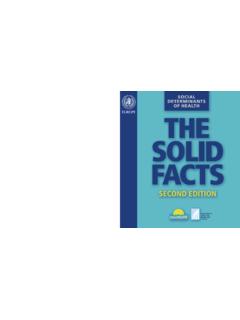 The WHO Regional SOCIAL DETERMINANTS OF …

The need and demand for clear scientific evidence to inform and support the health policy-making process are greater than ever. The field of the social determinants of health is perhaps 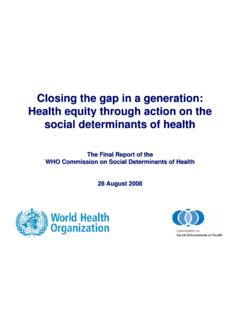 Closing the gap in a generation: Health equity through action on the social determinants of health The Final Report of the WHO Commission on Social Determinants of Health 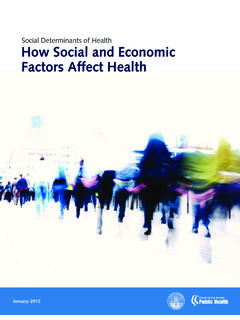 Social Determinants of Health How Social and …

Social Determinants of Health: How Social and Economic Factors Affect Health 3 While the previous scenario is fictional, unfortunately it is all too plausible. 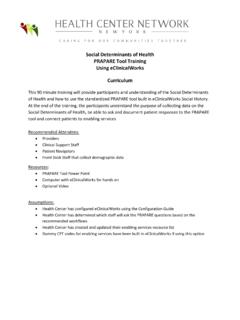 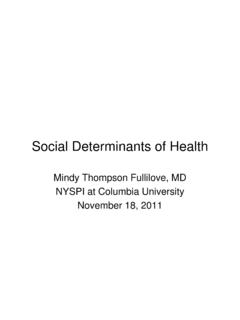