2 While paying attention to various groups, women, children and men in particular, this desk review paper argues that South africa has adopted sound HIV and aids . Policy and legislation but its main challenge remains that of implementation. Keywords: HIV and aids ; Policy , legislation , ARVs, PMTCT, Circumcision. 1 BACKGROUND. Global and regional and national facts about HIV and aids . Recent studies on HIV and aids indicate that Sub-Saharan africa is the worst affected region and the Southern African countries had the highest rates of infection in 2008. Out of a total of million living with HIV and aids . globally, Sub-Saharan africa had contributed million to that number. The Sub-Saharan africa Region accounted for: 67% of HIV infections; 68% of new infections among adults and 90% among children and 72% of aids -related deaths.

3 About million people in South africa were estimated to be infected with HIV, the highest in Southern africa and globally (UNAIDS, 2009a). In 2007, there were about 350 000 people believed to have died from aids in South africa (UNAIDSa, 2008). This could be attributed to South africa 's high population prevalence of HIV infection and high-risk heterosexual behaviour; the practice of having multiple concurrent sexual partners, unprotected sex and sexual relations with persons whose HIV status is not known; high levels of sexually transmitted infections; population mobility patterns; high HIV viral loads coupled with recent HIV. infections or advanced HIV disease and high levels of vulnerability due to poor socio-economic conditions (Matjila et al, 2008).

4 Global and regional policies Combating HIV and aids , malaria and other diseases is one of the Millennium Development Goals (United Nations, 2002), which entails stopping and reversing the spread of HIV and aids by 2015 and achieving universal access to the treatment for HIV and aids by 2010. The Joint United Nations Programme for HIV and aids (UNAIDS) has developed many international policies and guidelines on HIV and aids that nations adopt in their respective countries. The policies advocated cover a whole range of issues including orphans and vulnerable children; HIV prevention and treatment; gender and HIV; PMTCT; women and girls; testing and counselling. The following paragraphs discuss a few of these policies.

5 In the area of gender and HIV, UNAIDS developed in 2009, an action framework entitled the UNAIDS. Action Framework: Addressing Women, Girls, Gender Equality and HIV. Published in 2009, this Policy addresses women and girls taking into consideration the persistent gender inequality and human rights violations that put women and girls at greater risk and vulnerability to HIV. This Policy is in view of protecting the gains that have been made in preventing the spread of HIV and increasing the rate of access to antiretroviral treatment. The Action Framework seeks, first, strengthening strategic guidance and support to national partners regarding their knowledge, understanding and response to the particular and various effects of the HIV epidemic so that they can effectively meet the needs of women and girls.

6 Second, Action Framework is designed to help countries to ensure that national HIV and development strategies, operational plans, monitoring and evaluation systems etc address the needs and rights of women and girls in the context of HIV. Third and last, it ensures that 240. Greener Journal of Medical Sciences ISSN: 2276-7797 Vol. 3 (6), pp. 240-250, August 2013. comprehensive measures are taken to ensure that the needs and rights of women and girls are met in the context of HIV. In the same year (2009), UNAIDS also issued the Operational Plan for UNAIDS Action Framework: addressing women, girls, gender equality and HIV, which is structured around the above-mentioned three issues. It also urges each country to identify actions relevant to their context such as empowering leadership of women and girls, especially women and girls living with HIV, access to integrated HIV and sexual and reproductive health services, addressing violence against women and girls and addressing the needs of marginalised women and girls , (UNAIDS, 2009c, p.)

7 Iv). In collaboration with the United Nations Development Programmes (UNDP), UNAIDS has recently developed a Policy entitled Criminalization of HIV Transmission (issued in August 2008). This Policy serves as a guide to governments, civil society and other partners regarding the general application of criminal law to those who transmit or expose others to HIV infection. Using the human rights approach, the Policy maintains that the criminal law to HIV transmission punishes harmful conduct by imposing criminal penalties and prevents HIV. transmission through deterrence or changing of risk behaviours (UNAIDS, 2009b). In line with the Millennium Development Goals of both reducing chronic hunger and halting and reversing the spread of HIV by 2015, UNAIDS in collaboration with the World Food Programme (WFP) and World Health Organization (WHO) developed the HIV, Food Security and Nutrition Policy in 2008.

8 This Policy was meant to guide governments, civil societies and other partners on how to deal with issues of food and nutrition in the context of HIV. Since HIV impairs nutritious status by undermining the immune system and nutrient intake, absorption and use in particular, the Policy states that food and good nutrition should be available for people living with HIV so that they can both be in a position to resist opportunistic infections such as tuberculosis and to achieve the full benefits of antiretroviral treatment. Given that malnutrition increases fatigue and reduces physical activity in people living with HIV, eroding their household livelihoods since they become too weak to earn an income for food, the Policy calls stakeholders to put care, support and impact mitigation measures in response to this need (UNAIDS, 2008b).

9 In 2000, the region of Southern African Development Countries (SADC) issued a Policy entitled Managing the Impact of HIV and aids in SADC in 2000 (SADC, 2000). Using the multi-sectoral approach to tackling the epidemic, the Policy provided a strategic framework for strengthening the response to the HIV and aids epidemic in the region. The framework was developed in the context of achieving the SADC HIV and aids . overarching goal of decreasing the number of HIV and aids infected and affected individuals and families in the SADC Region so that HIV and aids is no longer a threat to public health and to the socio-economic development of Member States , (Southern African Development Countries, 2000, p.)

10 2). This goal was to be achieved through four main objectives: first, reducing and preventing the incidence of HIV infection among the most vulnerable groups in the region; second, mitigating the socio-economic impact of HIV and aids ; third, reviewing, developing and harmonising policies and legislation regarding prevention and control of HIV and aids transmission; fourth, mobilizing and coordinating resources for the HIV and aids multi-sectoral response in the region. The Policy recognised Governments, Non-Governmental Organisations (NGOs) and the private sector as the main actors in the HIV and aids response in the region (Southern African Development Countries, 2000). South africa , like most of the countries, participates in the formulation of these global and regional policies.

The Theology of Inculturation and the African …

Theology, African, The theology of inculturation and the african, Inculturation 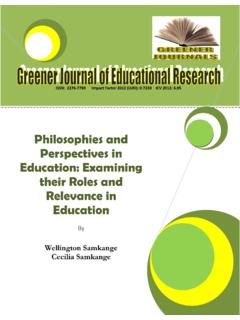 Philosophies and Perspectives in Education: … 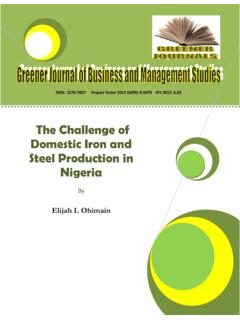 The Challenge of Domestic Iron and Steel … 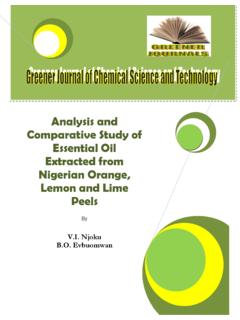 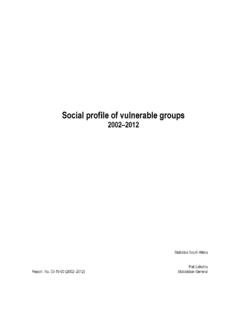 Corporate Social Investment Policy Page 3 of 7 labour in many sectors. The South African Department of Labour has identified skills shortfalls as being 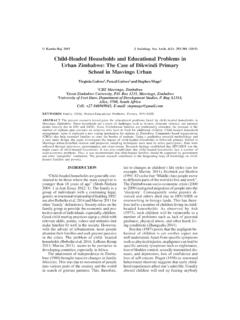 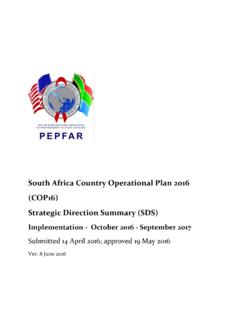 4 EXECUTIVE SUMMARY ost of Africa is in a well-documented crisis relating to poverty, war, lack of development, lack of education and … 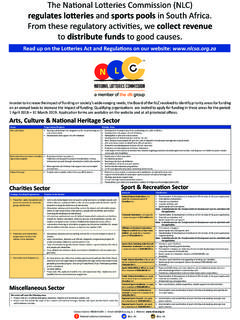 The National Lotteries Commission (NLC) and in …