3 Introduction square miles. That is Greater Downtown Detroit. A slice of Detroit's 139-square mile geography. A square mile collection of neighborhoods: Downtown, Midtown, Woodbridge, Eastern Market, Lafayette Park, Rivertown, and Corktown and so much more. Like-city centers globally, Greater Downtown Detroit First released in early 2013, SQ MI is the data is a nexus of activity welcoming residents, employees, story of a changing place. This updated version is a visitors and tourists. Greater Downtown contains new snapshot that captures current information on high-rise and low-rise living, some of the city's most residing, working, employing, visiting, living, playing, storied neighborhoods, and many of Southeast and investing in Greater Downtown.

4 It helps us to Michigan's leading education and medical institutions. understand where we were, where we are, and offers Greater Downtown Detroit is the center of the city's a glimpse into where we are going. It contextualizes business world, home to our richest cultural assets, the Greater Downtown Detroit within the city, region, and region's sports and entertainment hub, and serves as country. It recognizes progress made in addressing a bridge connecting communities across the region some of the city's challenges, while also highlighting to opportunity and prosperity. opportunities for new successes. As you flip through these pages, we invite you to join us in celebrating the progress made in Greater Downtown Detroit and welcome you to consider your role in the challenges and opportunities that lie ahead.

10 10 SQ MI | A report on Greater Downtown Detroit | Second Edition Downtown Square Miles: SQ. MI. Population: 5,269 people Housing Units: 4,048 units One square mile. That's the size of Downtown Detroit, also known as Detroit's Central Business District (CBD). In recent years, Downtown Detroit has flourished. It has attracted thousands of new employees and hundreds of new residents, demonstrating a healthy demand for the mix of renovation and new projects that are in the development pipeline. Naturally, the CBD is the largest employment center Demand for Downtown living is at an all-time high. in Greater Downtown approaching 85,000 employees. The area's residential offerings mostly apartments Major employers include General Motors, DTE Energy, and condos in mid- and high-rises are 98 percent Blue Cross Blue Shield of Michigan, Compuware, and occupied. 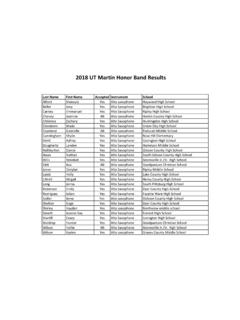 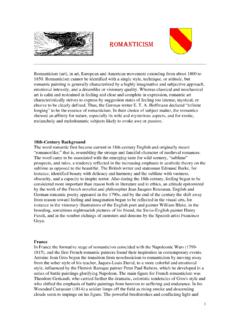 The United States The major manifestation of American romantic painting was the Hudson River school, which found its inspiration in the rugged wilderness of the northeastern United States. 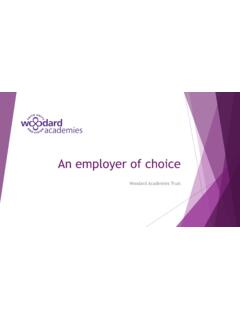 An employer of choice - Local Government … 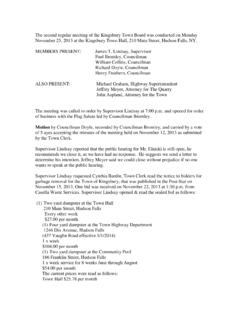