St malo Cycling Tour St malo Cycling Tour Approximately 190miles (total climb of 5000 feet). Gothique, it makes an ideal lunch or drink stop. On A fairly flat route through some splendid medieval top of the hill, right next to the river is the citadel. citadels including lively St malo and colourful, Consider leaving your bike in the port and take a charming Dinan. A cycle path follows the scenic short walk up a steep, colourful, cobbled street into a River Rance and Ille et Vilaine canal to Rennes, the quaint and enchanting town of half timbered houses. grandiose capital of Brittany . After the fascinating If your muscles allow, climb the ancient clock tower for old town of Vitr and the medieval chateau of panoramic views.

1 St malo Cycling Tour St malo Cycling Tour Approximately 190miles (total climb of 5000 feet). Gothique, it makes an ideal lunch or drink stop. On A fairly flat route through some splendid medieval top of the hill, right next to the river is the citadel. citadels including lively St malo and colourful, Consider leaving your bike in the port and take a charming Dinan. A cycle path follows the scenic short walk up a steep, colourful, cobbled street into a River Rance and Ille et Vilaine canal to Rennes, the quaint and enchanting town of half timbered houses. grandiose capital of Brittany . After the fascinating If your muscles allow, climb the ancient clock tower for old town of Vitr and the medieval chateau of panoramic views.

2 Dinan is every bit as spectacular as Fougeres, another cycle path takes the route of a St malo but quieter. Tourist information, hotels, hostel, former railway towards France's second most iconic campsite. 20 miles to Tint niac. tourist spot, the ancient and extraordinary island of From Dinan, pick up the Voie Verte cycle route number Mont St Michel. A third cycle route, often on dykes, 3, just south of the Pont Gothique. The first few hundred crosses beautiful and blissfully flat marshland. Next yards through woodland are quite narrow and a bit is a stunning coast road with a string of windmills bumpy but then it becomes a well surfaced towpath and pristine sandy beaches. Once you have had of the River Rance.

3 The river later turns into the Ille et your fill of oysters in Cancale, it's back to St malo Vilaine canal. for crepes or whatever else takes your fancy. 3. Tint niac and H d pleasant small towns. 1. St malo walled citadel. Less than a couple of miles from the canal, they offer Most visitors head for the characterful, imposing and food and lodging. There are some impressive and bustling old town, which is full of restaurants, shops sometimes quirky lock keepers cottages along this and hotels. Accommodation may be easier to find and stretch of the canal and if you are lucky you may spot cheaper outside the walls. The route takes the beautiful a red squirrel. Fellow cyclists are almost as rare as the Rance valley to Dinan, passing through the delightful squirrels in all but high season.

4 Tourist information and and un-spoilt riverside village of St Suliac (with municipal campsite at Tint niac. Alternative campsite camping). Turn left at Taden to join the cycle path that between the two towns. Hotel in H d . runs along the edge of the Rance. Hotels and campsites. 29 miles to Rennes 21 miles to Dinan. The canal path takes you right to the heart of Rennes but if you don't like big cities or if you just want to cut 2. Dinan late medieval walled citadel. From your off a corner, leave the canal 7 miles north at Beton riverside path, the small and beautiful port of Dinan (hotel here). comes into view. With its ancient bridge, the Pont St malo Cycling Tour St malo Cycling Tour 4. Rennes pleasant city, built to impress.

5 Rennes 10. Cancale seaside resort and important oyster has wide boulevards, spacious squares and imposing growing area. Even if you don't like oysters, the town is buildings. Its old quarter, north of the river is lively and charming in its own right. To the north is the windswept full of character. Cyclists are quite well looked after with and incredibly scenic Point du Grouin. The road runs many marked cycle lanes making for an easier city than along the coast and offers stunning views to the north. many to negotiate. Tourist information, hotels, campsite. Hotels, hostel, campsites. 26 miles to Vitr . 15 miles to St malo . From Rennes to Acign the road is fairly busy but then St malo departure port becomes quieter.

6 The route passes through Champeaux with an impressive well in a paved square. Useful Information 5. Vitr well preserved medieval market town. It's surprising Vitr isn't better known by tourists. It's High visibility jackets a welcoming place with a turreted fairytale castle It is now a requirement for cyclists to wear a high and countless atmospheric streets. Even the municipal visibility jacket when outside town at night or if the campsite has some impressive 19th century stone daytime visibility is poor. fortifications scattered through the pitches. Tourist information, hotels. Campsite miles south of town. Maps 18 miles to Foug res. The online map for this route is drawn as accurately as possible for roads, but may be a little inaccurate for the 6.

7 Foug res old town boasting the largest medieval cycle paths. You may want to print from the online map castle in Europe. The town is built on two levels to show routes into and out of towns as these can be separated by imposing granite cliffs. The public gardens difficult to find. It is suggested that you purchase maps overlooking the castle and the medieval part of town are of scale less than 3 miles: inch (189,000:1) and copy this spectacular. Tourist information, hotels, campsite. route onto your map. 19 miles to Antrain There is a hill to get out of Fougeres but you soon pick Cycle paths and routes up a cycle track which takes the path of a disused France has many voies vertes (cycle ways) and this route railway all the way to Antrain.

8 Used three sections of dedicated cycle paths. The surface is of compacted gravel and sand and 7. Antrain End of the cycle track. The route then generally fairly flat. Mountain bikes, hybrid bikes and follows a generally flat river route through the beautiful touring bikes will have no problem with the surface, but Soug al marshes. Campsite road bikes with narrow tyres may find some parts of the 9 miles to Pontorson paths difficult. The path from St Michael to St Anne is very bumpy, but there are alternative quiet roads that 8. Pontorson quiet, small town, useful base for Mont can be taken. If your tyres are wide and you carry a St Michel. Hotels, hostel, campsite. pump, one trick is to let a little air out of the tyres whilst miles to Mont St Michel on the bumpy paths.

9 The cycle path from Fougeres to A cycle route along the River Couesnon starts from the Antrain is unsuitable for tandems due to narrow town or behind the campsite and youth hostel. At the staggered gates, and any cyclists carrying wide luggage time of writing it was under construction with a gravelly will find these gates a test of their Cycling skills. surface, but still useable. A wide road runs across the causeway to the Mont St Michel, suitable for cyclists. Roads The main D roads connecting towns are well signed but 9. Mont St Michel hugely popular and magnificent can be busy. Most maps show these as yellow or red fortified island topped with an imposing 8th century roads. Un-numbered roads, or small D or C roads abbey.

10 An entire town with a jumble of winding streets connecting small hamlets are quieter. These are often and the spectacular abbey, site of medieval pilgrimages, shown as white roads on maps. Approach roads to any is crammed onto an outcrop of rocks. The whole rises to large town can be busy, depending on the time of day, an impressive eighty metres and commands an imposing and coast roads can be busy depending on the season. position in the bay between Brittany and Normandy. French drivers are generally courteous. Hotels. 27 miles to Cancale. Touring tips In contrast to the buzz of Mont St Michel, the reclaimed Tourist information offices have town plans to help find marshland land to the west, criss-crossed by dikes, is the start of cycle paths and can advise on a haven of rural tranquillity and makes for perfect, accommodation in their area.

A guide to taking your motorbike abroad - Brittany … 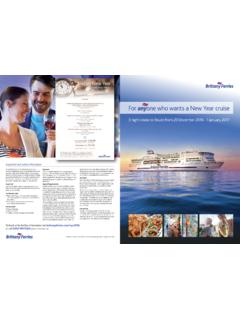 All bookings for this Promotional New Year’s mini-cruise are subject to Brittany Ferries standard terms and conditions which are available on-line or upon request. 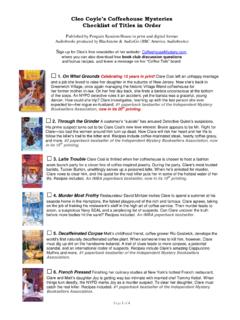 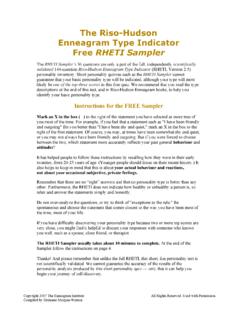 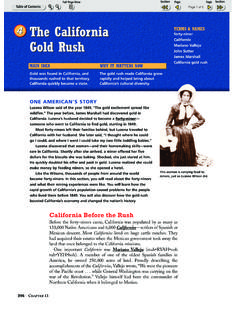 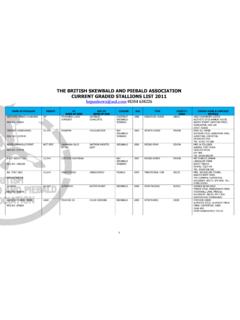 THE BRITISH SKEWBALD AND PIEBALD … 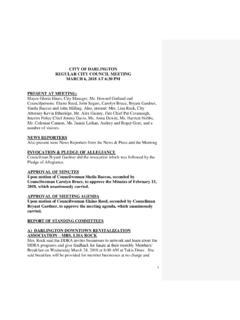 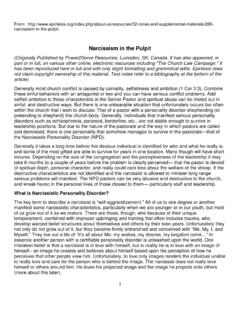 Narcissism in the Pulpit - Leaving the Priesthood

3 8. Constantly envious of others or believes that they feel the same about him or her. 9. Arrogant, haughty behaviours or attitudes coupled …