Northern Stars Planetarium 15 Western Ave., Fairfield, ME 04937 207-453-7668 star Stories Teacher's Guide Page 1. star Stories Teacher's Guide The following Teacher's Guide is designed to help you prepare your students for their upcoming presentation of star Stories when the Northern Stars Planetarium visits your school. This program is designed specifically for first and second grade children. The Stories are a combination of a few American Indian sky legends and a few classical Greek Stories about the sky. Much of the following information is designed to be background information for you the teacher . There are also several worksheets that can be copied for you to give to your students.

1 Northern Stars Planetarium 15 Western Ave., Fairfield, ME 04937 207-453-7668 star Stories Teacher's Guide Page 1. star Stories Teacher's Guide The following Teacher's Guide is designed to help you prepare your students for their upcoming presentation of star Stories when the Northern Stars Planetarium visits your school. This program is designed specifically for first and second grade children. The Stories are a combination of a few American Indian sky legends and a few classical Greek Stories about the sky. Much of the following information is designed to be background information for you the teacher . There are also several worksheets that can be copied for you to give to your students.

3 Cepheus The constellation of the King. He was Andromeda's father. Cetus The constellation of the Whale, or, in mythology, the Sea Monster. Constellation The dot-to-dot pictures drawn between the Stars in the night sky. Coyote The coyote was a common character in Native American Legends. He was usually seen as a trickster or trouble maker. Legend An old story that has been passed down by telling it over and over. It's usually not written down. It's also usually told as being true. Leo The constellation of the Lion. Medusa She was the ugliest creature in classical Greek mythology. She had bulging red eyes, a scaly body, brass wings, and snakes for hair. If you looked at her, you would turn to stone.

4 Myth An old story that is often more complicated than a simple legend. It is often told to explain some natural phenomenon. Orion The constellation of Hunter. Pegasus The Winged Horse from classical Greek mythology. Perseus One of the greatest heroes of Greek mythology. He slayed Medusa and saved Andromeda. He is pictured as a constellation in the sky. Pleiades A group of Stars of the winter sky involved in many sky legends and myths. This group is also known by such names as The Seven Sisters and The Seven Dancing Children . Taurus The constellation of the Bull who fights with Orion in the sky. Ursa Major The constellation of the Great Bear. The same group of Stars as the Big Dipper.

5 Northern Stars Planetarium 15 Western Ave., Fairfield, ME 04937 207-453-7668 star Stories Teacher's Guide Page 3. The Story of Berenice's Hair Once there was a king named Ptolemy Soter (pronounced Tolemy) who had a beautiful queen named Berenice. Ptolemy went away to war to fight against the nearby kingdom of Assyria. The war lasted many years and Berenice became frightened that her husband might never return. Fearing for his life, she went to the Temple of Venus, the goddess of love and beauty, to pray that her husband would return safely. Berenice promised that if Venus would assure Ptolemy's safe and victorious return she would sacrifice her beautiful longhair to the goddess.

6 After weeks of waiting, Berenice was happy when Ptolemy returned home in victory, safe and sound. The kingdom rejoiced at the king's return, but when Berenice told Ptolemy about her promise to sacrifice her beautiful long hair to Venus, Ptolemy became very angry. Berenice's hair was the crowning glory of his queen. It was the admiration of the entire kingdom, it inspired poets to write beautiful poems and artists to paint wonderous paintings. Nothing, however, could be done; a promise before the gods could not be broken. Berenice went to the temple where her beautiful locks of hair were cut off and laid on the altar by the temple priests. The next day, when the king went to the temple to see his wife's hair, he was furious to find that it had been stolen.

7 He ordered the guards to kill the priests for allowing this to happen, but before the guards could harm the priests, the court astronomer arrived and yelled, Stop! Please your Majesty. This is not the fault of the priests. Wait until it is dark and you will understand.. So when it got dark, the astronomer took the king outside and pointed into the sky. Look! Do you not see the clustered curls of your queen? They are too beautiful for only one temple to possess. And there in the sky between the constellations of the Great Bear (The Big Dipper), Leo the Lion and Virgo the Maiden was a faint group of twinkling Stars . The astronomer declared, Venus herself came up to the temple last night and gathered the locks of hair.

8 She carried them high into the sky and placed them for the whole world to see. The king was happy with this great wonder and Berenice was delighted to be so honored by the beautiful goddess of love and beauty, Venus. --Paraphrased from Julius Staal's New Patterns in the Sky, pp 149-150. Northern Stars Planetarium 15 Western Ave., Fairfield, ME 04937 207-453-7668 star Stories Teacher's Guide Page 4. Create a Living Story This is similar to the old party game where everyone adds one sentence to the previous person's sentence and makes up a story as it goes along. In this case, we want you to prepare the children a bit first by introducing the main characters of the story, then they can supply the action.

9 MATERIALS NEEDED: Tape recorder PROCEDURE: This activity will take one week to complete. Beginning on Monday, it will finish on Friday. Tell the children that long, long ago, people didn't have television or radio or movies or even books. What did people do for entertainment? You will get many answers such as dancing, singing, and storytelling. Tell them that today we are still interested in storytelling. (Make it clear that we are interested in Stories that people simply tell rather than book Stories .) Ask the children where people told these Stories . Inevitably, someone will say in a circle around a campfire. Have the kids move their desks out of the center of the room. Clear a large spot and have them sit in a big circle.

10 You might even pull the window blinds to darken the room to be like night time. Now you should introduce the characters of the story. The characters will all be from constellations in the sky. Here is a list of several, but don't feel that your class's story needs to use all of them. Too many characters in one story gets confusing. (One suggestion is to start out with three characters, let the story begin and make one full trip around the circle. When it gets back to you, you can introduce a new character from the sky.) You will be giving the kids the characters, but the kids will make up the story's action. It can go on as long as you feel appropriate, but don't make the story longer than your kids can remember because they will be asked to repeat the same story each day for the rest of the week. 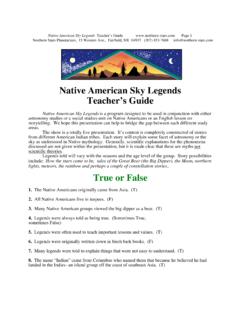 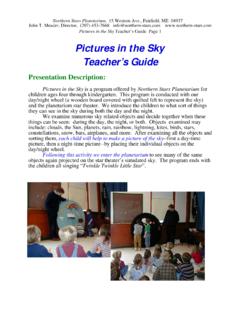 Pictures in the Sky Teacher's Guide 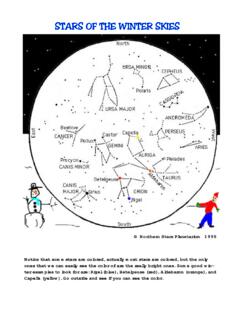 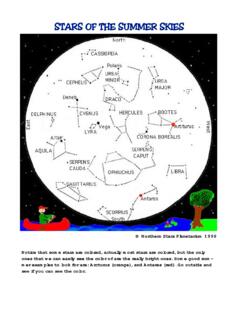 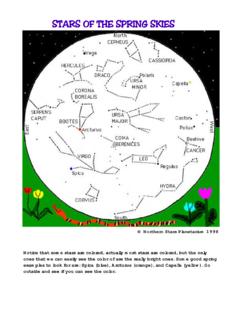 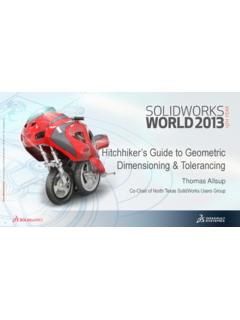 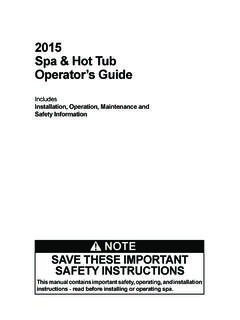 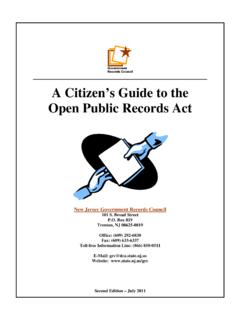 A Citizen’s Guide to the Open Public Records Act 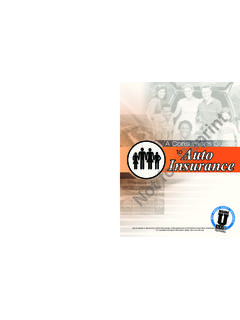 A Consumer’s Guide Reprint Not for - naic.org

Accounting & Reporting Accountants, members of the insurance industry and educators will find relevant information about statutory accounting practices and procedures.