Studies in the meaning of our Ritual

The Masonic Handbook Series Studies in the meaning of our Ritual The 's Handbook The 's Handbook The 's Book BY J. S. M. WARD Celepha s Press Ulthar - Sarkomand - Inquanok Leeds 2008. First published London: Baskerville, (ca. 1923). This electronic edition prepared by Celepha s Press, somewhere beyond the Tanarian Hills, and manifested in the waking word in the year 2008 of the common error. Revison (More fixes to footnotes &c.) Introduction to the Celepha s Press Edition. Do what thou wilt shall be the whole of the Law. The texts compiled in the present volume were originally published in 1923 or thereabouts by the Baskerville Press, London as nos. 1-3 in the Masonic Handbook Series, which ran to five 16mo volumes, around 100 pages apiece (no.)

Studies, Meaning, Rituals, Studies in the meaning of our ritual

1 The Masonic Handbook Series Studies in the meaning of our Ritual The 's Handbook The 's Handbook The 's Book BY J. S. M. WARD Celepha s Press Ulthar - Sarkomand - Inquanok Leeds 2008. First published London: Baskerville, (ca. 1923). This electronic edition prepared by Celepha s Press, somewhere beyond the Tanarian Hills, and manifested in the waking word in the year 2008 of the common error. Revison (More fixes to footnotes &c.) Introduction to the Celepha s Press Edition. Do what thou wilt shall be the whole of the Law. The texts compiled in the present volume were originally published in 1923 or thereabouts by the Baskerville Press, London as nos. 1-3 in the Masonic Handbook Series, which ran to five 16mo volumes, around 100 pages apiece (no.)

2 4, The History Handbook and no. 5, The Higher Degrees Handbook are here omitted; the latter is doing the rounds of the Internet as plaintext). No attempt has been made to retain pagination, layout or style of that edition. The advertisements (for publishers, a supplier of Masonic regalia, a tobacconist and the Masonic Study Society) which appeared in the print editions are not reproduced. All other text, introductory matter and illustrations have been retained. The tracing board designs did not appear in the print edition, they are lifted from another work as they are referenced in Ward's text. I should state that I have done what some may consider to be tam . pering with the author's text; this was purely in the hopes of making it more comprehensible, thus: Ward, in common with many other Free.

3 Masons writing books which might fall into the hands of cowans and eavesdroppers, seems to have had almost a mania for abbreviating words or replacing letters by dots ( sn. for sign, sq. for square, for coffin, p rs for pillars, where it was reason . ably clear what was meant this has been silently undone, the main exception being in respect of the titles of the officers of a Lodge (these are given after the table of contents). It may be objected that for any Freemason this would be un . necessary, and this book is of no possible interest to anyone else. The first may be true; the second is not .. quite. The rituals of Free . masonry have had a great influence on the development of those of other initiatory societies, and even in the absence of characteristic symbols such as the square and compasses, the legend of the building of Solomon's Temple, &c.)

4 , the structural and thematic parallels are in some cases quite marked to those who compare the rituals ; so insights into the signification of one set of rituals may carry validity for others. Ward's commentaries primarily follow the popular English Emulation working, though he frequently notices variations, both in other English workings (specifically mentioned, I am amused to note, iv INTRODUCTION. are some worked here in Leeds) and in Irish, Scottish and US rituals . Emulation, as worked ca. 1950, was printed in a volume called Dark . ness Visible by a Romanist anti Masonic writer called Walton Hannah, which probably remains the most accessible way for non Masons to study it, if you can ignore Hannah's polemics which occupy the first third of the book and intrude occasionally in footnotes to the Ritual texts (since Hannah's expos , rituals under the United Grand Lodge of England have been further changed by the removal of the traditional penalty clauses from the Obligations).

5 Hannah, however, omitted the question and answer lectures explanatory of the Ritual , to which Ward makes reference. Some versions of these (early 19th century) may be found in Richard Carlile's Manual of Freemasonry In case there is any doubt, I am not a Freemason. I am affiliated to a society which originally emerged from nineteenth century fringe Freemasonry and might in its early years have been characterized as irregular Freemasonry but has not been any kind of Freemasonry at all for some decades. All my footnotes are in square brackets. Some are on points of information, many are simply flippant, sarcastic or hostile. The Wikpedia article on Ward, citing a study The Scholar the Builders Rejected by A.

6 R. Baker (apparently published in Ars Quatuor Coronatorum vol. 116, 2003) notes that in 1987 the United Grand Lodge of England felt the need to publicly state that Ward's handbooks have no official standing in English Masonry. This in any case should have been clear from the author's prefaces; the statement was probably in fact not primarily aimed at members of the fraternity who might have assumed the contrary, rather meant as a response to anti Masonic writers who sought to use statements taken out of context from Ward's writings to prove Freemasonry to be a religion, and / or occult (it is a commonplace with such folks to treat any writer whose words can be twisted to suit their case as a Masonic authority whose opinions somehow constitute an official dogma of the craft).

9 Senior Warden Junior Warden. Senior Deacon. Junion Deacon. Inner Guard. Can. Candidate. Volume of Sacred Law. Entered Apprentice (the Masonic 1 ). Fellow Craft (the Masonic 2 ). Master Mason (the Masonic 3 ). No. 1. The Entered Apprentice's Handbook Q. As a Mason, whence come you? A. The West. Q. Whither directing your course? A. The East. Q. What inducement have you to leave the West and go to the East? A. To seek a Master, and from him to gain instruction. (1st Section of First Lecture.) AUTHOR'S PREFACE IT should be understood that the explanations which I now submit for your consideration are, in the main, my own views. Many brethren may disagree with me and are perfectly entitled so to do, but in coming to the conclusions I do, I hare compared the meaning of similar symbols and initiatory rites, both ancient and modern, and applied the recognised rules followed in the study of comparative religion and folklore.

10 In particular, the interpretation placed on their symbols by the most educated Hindoos has often supplied me with valuable indications, as has the Kabala. At the same time, I should like to place on record at the very beginning a clear statement that I make no claim to give any authoritative explanation, and that no such explanation exists. It is clear that the original meaning has in many cases been lost, like the genuine secrets of a Master Mason, and can only be recovered by the diligent search and hearty co . operation of all students, amongst whom I take my place, not as an inspired teacher, but rather as a humble seeker after the truth, and just as fallible as any other honest investigator. 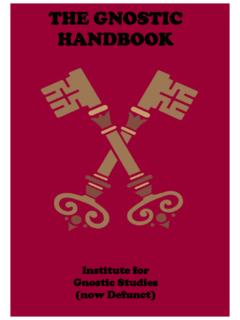 THE GNOSTIC HANDBOOK - The Masonic Trowel

The Gnostic Handbook Page 8. Who is the Lord of Wisdom ? One of the central issues within any religious tradition is who or what is God ? In many early Aryan faiths there is clear definition of God though this may be expressed 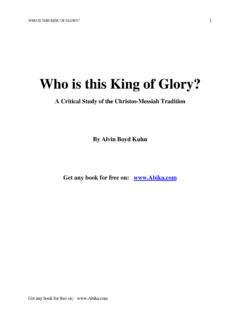 Who is this King of Glory? - The Masonic Trowel

WHO IS THIS KING OF GLORY? 5 Get any book for free on: www.Abika.com INTRODUCTION The pick that struck the Rosetta Stone in the loamy soil of the Nile delta in 1796 also struck a

This, King, Glory, Who is this king of glory 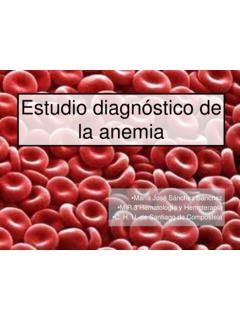 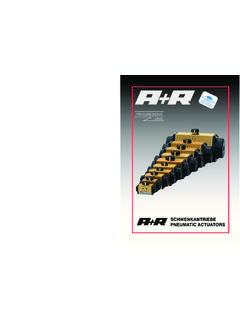 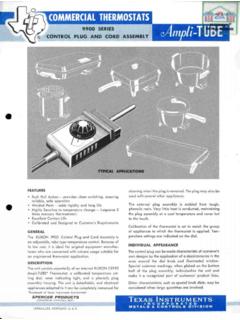