SUBDIVISION AND REZONING OF AGRICULTURAL …

subdivision and rezoning of agricultural land portion 12, 13 and 70 of the farm eerste rivier 626 vpm planning

4 Farm eerste Rivier No 626; 21 Digit Code: C09100000000062600012. The REZONING of the consolidated area from Agriculture 1 (Ptn A and Property Size: Ptn B), to Subdivisional Area . Property Owner: Silky Oaks Investments Pty. Ltd The registration of a Servitude for a wastewater treatment plant Bonds: Yes, bondholders consent attached as Annexure measuring over the Remainder of Portions 12 and 13, in C . favour of the consolidated property; Zoning: Agriculture 1. The Registration of servitude of water storage measuring 2ha over land Use: Agriculture, Golf Course & Nature the Remainder of portion 12, in favour of the consolidated property. Title Restrictions: None pertaining to the SUBDIVISION and REZONING of the property. The above is reflected on the SUBDIVISION Plan (Plan No 12/13/626 SubRev08 Servitude: Yes see Servitude diagrams 5183/2005. dated 03-03-2009) attached hereto as Diagram 5. An application in terms of the National Environmental Management Act (Act Title Deed Description: Remainder of portion 13 of the Farm eerste Rivier 107 of 1998) to undertake certain activities listed in Government Notice R386 No 626, Situated in Municipality of Koukamma, and R367 has been submitted to the Province of the Eastern Cape Administrative District of Humansdorp, Eastern Cape Department of Economic Affairs Environment and Tourism.

6 Zoning: Agriculture 1. land Use: Agriculture and Nature Area Title Restrictions: None pertaining to the REZONING of the property. Servitude: Yes see Servitude diagrams 5184/2005. Figure 1: The Properties Ptn 12, 13 & 70 of the Farm eerste Rivier No 626 2 December 2012. VPM PLANNING. land USE AND ZONING (See Diagram 2: Aerial Photo). LOCALITY (see Diagram 1: Locality Plan) portion 70 contains the existing Nine Hole Golf Course, clubhouse and associated facilities. portion 70 (a portion of portion 63) was originally zoned Skuitbaai is a small coastal resort town situated between Plettenberg Bay and Resort II to accommodate the golf course and a number holiday houses. In Jeffrey s Bay. The area forms part of the Cacadu region of the Eastern Cape 2001 the Koukamma Municipality approved the REZONING of portion 70 to and falls under the jurisdiction of the Koukamma Local Municipality. The Subdivisional Area , to allow the SUBDIVISION of 6 Residential 1 erven. The village is situated 7km from the N2 / Kareedouw / eerste Rivier Main Road remainder of portion 70 still retains the Subdivisional Area zoning.

7 (R402) intersection. Other coastal villages in the area include Eersteriverstrand, Oubosstrand and Heidestrand. The proposed development Portions 12 and 13 are currently zoned for Agriculture 1 purposes and area is situated along and to the west of the existing Skuitbaai Golf Course. consist mainly of Kikuyu pastures for dairy farming. As indicated on figure 4. below, a portion ( 15ha) of the existing golf course historically encroached The application area consists of 3 properties namely, the remainders of over portion 12. The southern portions of both Portions 70 and 13 contain Portions 12, 13 and 70 of the Farm eerste Rivier No 626 as indicated on steep slopes covered with Coastal Thicket. Figure 1. Apart from the irrigation dam ( 2ha) situated on portion 12 and a number of workers cottages, there are no other improvements on the property. Figure 3: Aerial view of the farm Figure 2: Locality map Ptn 12, 13 & 70 of the Farm eerste Rivier No 626 3 December 2012. VPM PLANNING. TOPOGRAPHY.

8 The proposed development site is situated on the southern boundary of the coastal plateau. The Contour plan attached as Diagram 3 shows an undulating topography typical of a dune landscape. A Slope Analysis (attached as Diagram 4) shows a gentle slope in a southern direction with a gradient of less that 25%. The southern section of the property shows a sudden drop towards the ocean. A large drainage line runs in a north to south direction on the proposed development site and contributes to drainage in the eerste Rivier Valley. In terms of topography the entire site is developable, except for the steep slopes along the southern boundary and the drainage line. CLIMATE AND RAIN FALL. The proposed development area falls within the Temperate Coastal Region, which is characterized by warm summers and cool winters and rain throughout the year. VEGETATION. Portions 12 and 13 of the farm eerste Rivier 626 consists mainly of Kikuyu pastures for dairy farming. portion 70 contains the existing Nine Hole Golf Course and associated facilities.

9 The remaining natural vegetation occurs on the southern most end of this portion and is classified as Tsitsikamma Sandstone Fynbos (Vulnerable) by Mucina and Rutherford (2006) and Tsitsikamma Plateau Fynbos (Vulnerable) by STEP (2006). It is recommended that this small portion of natural vegetation remain as open space. Figure 4: land Use Plan * Sizes are approximate Wetlands occur along the drainage lines, these wetlands have been rehabilitated to ensure healthy functioning of these natural assets. Ptn 12, 13 & 70 of the Farm eerste Rivier No 626 4 December 2012. VPM PLANNING. GEOLOGY. The entire study site is underlain by the Cape Supergroup, which consists of three major units. At the base is the Table Mountain Group, in the middle the Bokkeveld Group and at the top the Witteberg Group. These three units combine to produce the distinctive mountain and valley topography of the southern section of the Eastern Cape (Rust, 1988). The geology of the site does not pose any constrains for development.

10 Fig 5: Kikuyu Pastures Fig 6: Tsitsikamma Stand Stone fynbos SOIL. According to the Koukamma SDP environmental sensitivity map (see TA Roberstson was appointed to conduct a soil analysis on the farm to below), the study area is situated in an impacted area. These areas hold very determine the AGRICULTURAL potential of the site. The AGRICULTURAL soil analysis little conservation value. The areas indicated as Vulnerable is situated along dated 2008/09/02 is attached as Annexure D . the steep southern slopes and will be excluded from the development footprint. According to the study, the soils types identified at the study site consists of grey regic sand (Hb) and Glenrosa and/or Mispah forms (Fa) (Figure 8). The study confirms that the AGRICULTURAL potential is high. HYDROLOGY. Hydrological Assessment conducted by SRK Consulting Engineers in 2008. and is attached as Annexure 1 to the Engineering Services Report (attached as Annexure E . The purpose of the study was to identify and evaluate potential water sources on the proposed development land .) 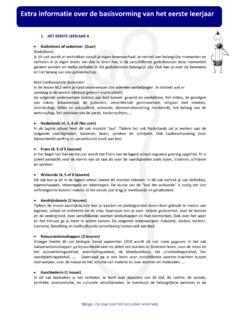 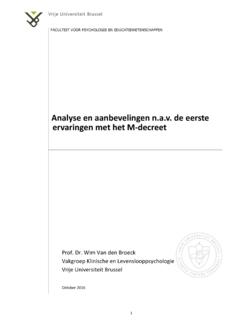 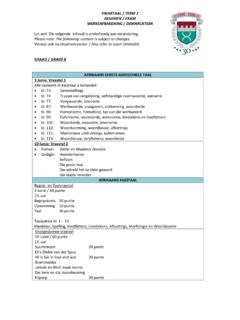 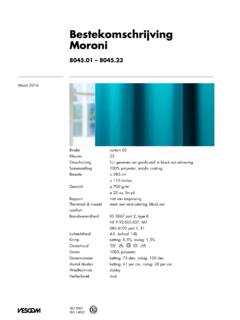 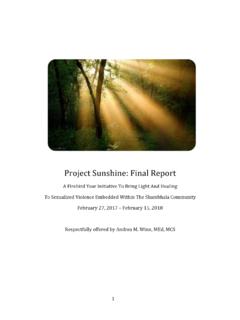 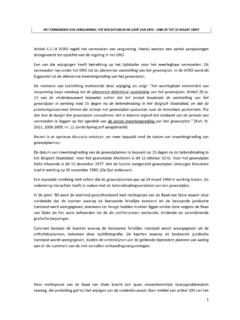