2 Document A The day I decided to embark on a cross country road trip, I was almost immediately greeted by support by my husband and my best friends with whom I shared the plan. To those who knew me well, sure, it seemed borderline radical, but not at all out of character. I had set off on trips before to Europe, Mexico and all around the South. Fact is, I was born with wanderlust1 in my veins. Must have inherited it from all 5 my ancestors three generations ago who endured long boat rides across the Atlantic Ocean to start a new life in America. A lot of people have asked me why I m traveling by myself across the country. Why not take my best friend? Why not wait until my husband could go with me? What about one of my sisters?

3 The answer is simple and yet complex. I wanted time to 10 myself. I wanted an adventure for myself. I wanted a trip that was wholly mine. I wanted empty two lane highways through Arkansas and random sightseeing in Kansas. I wanted to give into my wanderlust and just go and see. By myself. Traveling across the country is something I ve wanted to do again after my aunt and I drove from Pittsburgh to Seattle over three and a half days in 2010. Before then, I 15 didn t understand how vast this country is. Sure, traveled the East coast more times than I could count, but that didn t compare to the emptiness of Iowa, the jagged mountains of Wyoming and Montana where I fell in love with everything I saw around me.

4 When I was in high school, I read Sabrina Ward Harrison s Brave on the Rocks: If 20 You Don t Go, You Don t See and got it into my head early that if I didn t witness the world around me, I would never know anything beyond myself. [..] I know very well I may come back the same person as when I left, just with new experiences and stories to tell. I don t expect the road to have some profound impact on me because I know that the fundamental truth of travel: That it s just that. Travel. 25 But it s an important experience to document. Because there is nothing that compares to the hundreds of miles spent driving, wind blowing with the windows down and the radio blasting. Courtney Mirenzi, , May 31, 2013 Road Darling is Courtney Mirenzi s personal blog.

5 1 wanderlust: urge to travel 16AN2 GEMLR1 Page : 3/9 Document B John Steinbeck famously called Route 66 the mother road. But today it s more of an impoverished great-grandmother. The 2,400-mile highway, which starts in Chicago and passes through Missouri, Kansas, Oklahoma, Texas, New Mexico and Arizona before ending in Los Angeles, will turn 83 this year and it s not aging gracefully. Derelict gas stations, restaurants 5 and trading posts, often vandalized, line its rural sketches, their neon signs long since dimmed. Developers are bulldozing quirky motels to make room for generic high-rises. And in places where traffic was once so thick it took ten minutes for a pedestrian to cross the road, you can spread a cloth and have a picnic, says Michael Wallis, a leading advocate for the preservation of the route.

6 10 [..] Route 66 s popularity led to its downfall, with traffic swelling1 beyond its two-lane capacity. In 1956, legislation created the Interstate System, and over the course of three decades, five separate interstates bypassed segment after segment of Route 66. Its signature black-and-white shield markers2 were taken down, and in 1985, Route 66 was officially decommissioned. 15 [..] Most supporters of the preservation of Route 66 agree that the highway needs money, awareness and a national voice that can speak and act on its behalf. The World Monuments Fund named Route 66 to its Watch List of endangered sites in 2008, and the National Trust for Historic Preservation included its motels on a list of America s 11 Most Endangered Historic Places in 2007.

7 Representatives from 20 the eight state Route 66 associations are in the process of forming a national nonprofit called the Route 66 Alliance to help with fundraising. It s a tremendous cross section of American history along those 2,400 miles, says Kaisa Barthuli, the Preservation Program s manager. If we lose those stories, we re really losing a sense of ourselves. 25 Megan Gambino, Smithsonianmag online, March 2009 1 swelling : increasing 2 shield markers : (here) road signs 16AN2 GEMLR1 Page : 4/9 Document C A mural, proclaiming McLean, Texas, The heart of Old Route 66 over a depiction of Elvis, a Chevrolet, a waitress and teenagers dancing at the height of the rock n roll era, covers much of one wall on a rundown shop on the main street.

9 B. Using elements from the text, explain what the narrator plans on doing. C. 1. Copy out the three adjectives that best describe the narrator s personality, and justify each choice with a quote. DETERMINED FEARFUL HESITANT INDEPENDENT APPREHENSIVE UNCONVENTIONAL 2. Is the following statement True or False? Answer, then justify with two quotes. Her family and friends are shocked, and disapprove of her project. D. Using three elements from the text, explain what the narrator s personal motivations are. E. Quote two experiences from the narrator s past explaining her desire to carry out this project. F. I was born with wanderlust in my veins (l. 5). 1. Give an example of her wanderlust in the first paragraph (ll. 1-7). 2. Why does she say in my veins ?

10 16AN2 GEMLR1 Page : 6/9 G. Explain in your own words how the narrator s trip illustrates aspects of the American spirit. Document B H. Quote three elements from the text showing that Route 66 is neglected today. I. Explain in your own words why cars no longer use Route 66. J. What was done to preserve Route 66? Quote three elements from the text. K. What does the writer mean when she says: The highway needs [..] awareness and a national voice (ll. 16-17)? L. According to the article, why is it important to preserve Route 66? Explain in your own words. Document C M. What image of Route 66 does this mural give? Justify. N. What possible functions could this mural have? Give two functions. Documents A, B and C O. Use the three documents to explain the mythical dimension of the road in America. 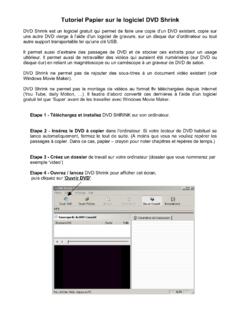 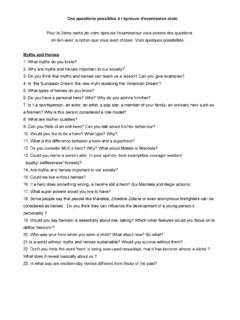 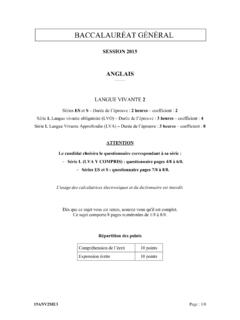 15ANV2ME3 Page : 2/8 Lisez les documents A et B Document A [The scene takes places in Canada after World War II.Segregation was never institutionalized there. Langston is a black student.] [Langston] was in his last year of medical school, and [Dorothy] had finished her studies and 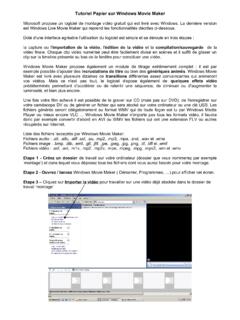 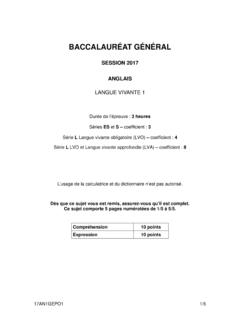 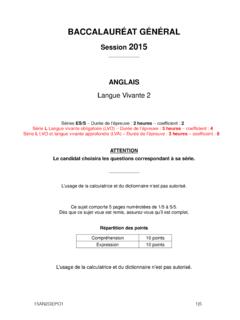 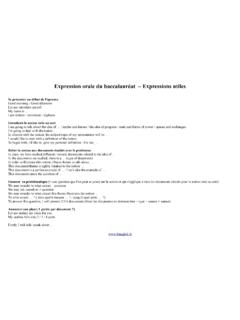 What are the different conflicts that have shaped the US society? What effect have they had on the USA as we know it today? What are the advantages of moving to another country to study or find work? 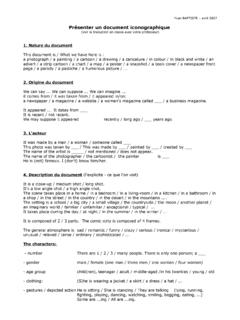 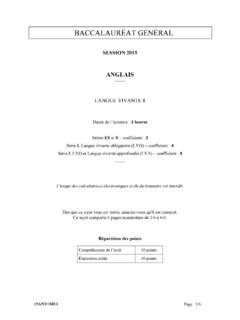 15ANV1ME3 Page : 2/6 Lisez les documents A et B Document A [The scene takes place in 1900 in the USA.On the first of March, I went to my mother and asked for a loan. ‘Marriage,’ she said, her eyes hard with disapproval. 14ANV2ME3 Page : 2/6 Lisez les documents A et B. Document A “Can’t believe our baby’s going to be four,” mused Ned, running his thick fingers through 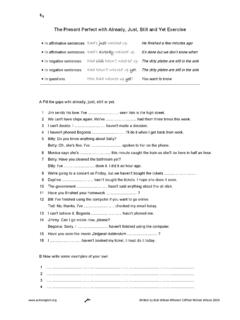 The Present Perfect Exercise at Auto-English 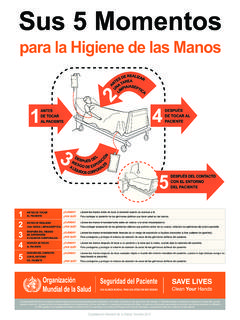 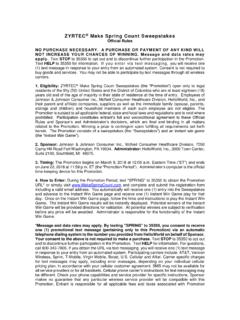 for each prize listed below, will be generated during the Promotion Period. If you are the first player to play the Instant Win Game at or after one of the randomly-generated times, you will be a potential