3 1140 Crore against 2016-17 2017-18. Rs. 269 Crore in the previous year a jump of 324 %. PAT was declared as Rs. 457 Crore as against Rs. 216 Crore last year, registering a jump of 112 %. The turnover for the quarter was Crore as against Rs. 9479 Crore in the last year. An interim equity dividend of 40% has been paid for 2017-18, on the enhanced equity following a bonus issue earlier in the year, maintaining the track-record of paying dividends uninterruptedly since 1976-77. In addition, the company has recommended a final dividend Page 1 of 3. of 51 %, subject to the approval of shareholders. With this, the total dividend for the year 2017-18 would stand at 91 %., on the enhanced equity. This will be the highest dividend in last four years. Prudent strategies of garnering higher market share in a shrunken and highly competitive business environment enabled BHEL to book orders worth Rs.

4 40,932 crore in FY 2017-18. Significantly, this is a quantum jump of 74% over FY 2016-17. The orders comprise of ,342 Crore in the Power segment and ,590 Crore in the industry and overseas segments combined. Significantly, BHEL has maintained its leadership position with 100%. market share in the conventional thermal power equipment business. With this, BHEL has ended the year with a total order book of over Rs. 1,18,000 crore highest in last five years. Focus on increased localisation of supercritical technology, higher technology depth, and design optimization enabled the company to enhance its competitiveness and strengthen its leadership in the power plant and associated equipment segment of the Indian utility market. Notably, all the orders for new thermal units are on Engineering, Procurement and Construction (EPC) basis and have been won outbidding Indian and multinational equipment suppliers under International Competitive Bidding (ICB).

6 SGs) for 2x700 MWe Gorakhpur Haryana Anu Vidyut Pariyojana (GHAVP) Units -1&2 through Domestic Competitive Bidding (DCB). Significantly, enhanced thrust on enlarging non-coal business has resulted in an upsurge with order inflows from the industry sector business segment at the highest level in the last six years. This includes highest ever orders won in transportation, defence, aerospace and water business resulting from our unflinching focus on increasing non-coal business. In the Industry sector business segment, significant orders have been won for a wide variety of products and systems in captive power, oil & gas, transportation, defence & aerospace, renewable energy, water business, power transmission & distribution and various other Industrial segments. Breakthrough orders have been received in the water business segment with a foray into lake purification under the Smart City segment with order from Raipur Smart City Limited and the first ever order in the Municipal segment from Raipur Development Authority for Page 2 of 3.

7 Construction of 6 Nos. decentralised sewage treatment plants. Significant orders have also been secured in the renewable segment including the first ever orders from Gujarat and Himachal Pradesh, largest ever order for supply of solar photovoltaic (SPV) modules from EESL. and rooftop SPV orders from Telangana and Sports Authority of Andhra Pradesh, besides the highest rating SPV order for 75 MW SPV power project from GIPCL. In the transportation segment, the company has bagged orders for thirty 3-phase IGBT-based WAG-9H Electric Locomotives from the Railway Board after a gap of over one decade. In the defence and aerospace segment, orders have been secured for 76/62 mm Super Rapid Gun Mount (SRGM), the most distinctive armament on Indian Naval warships, from the Indian Navy and Mazagon Dock Shipbuilders Ltd.

8 Prestigious orders have also been received for 24. sets of pressure vessel parts from LPSC ISRO and heat exchanger for LCA Tejas Programme from HAL. Continuing with the strategy of building capacity and capability through in-house resources, and collaboration with global technology leaders, the company has entered into a technology collaboration agreement with Kawasaki Heavy Industries Ltd., Japan for the manufacture of stainless steel coaches and bogies for Metro Rail. As part of its diversification strategy, BHEL. has also entered into a Technology Transfer Agreement with Indian Space Research Organisation (ISRO) for the manufacture of space-grade Lithium-ion cells of various capacities utilising the technology developed by ISRO at its Vikram Sarabhai Space Centre (VSSC).

9 This transfer of technology will enable BHEL to manufacture Lithium-ion cells, in-house, for ISRO. and other suitable applications. The company is putting in a series of efforts for sustained growth & profit in the future and utmost priority is being given to expeditious order execution, efficient resource utilization and enhanced speed of response. Simultaneously, the company is building new sources of strength with focus on leadership in core business and developing people & digital capabilities. _____. Page 3 of 3. 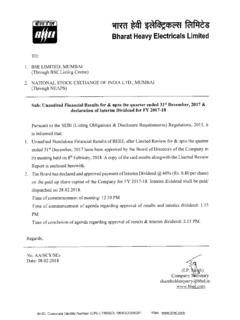 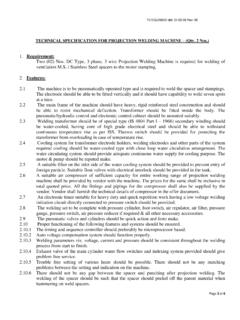 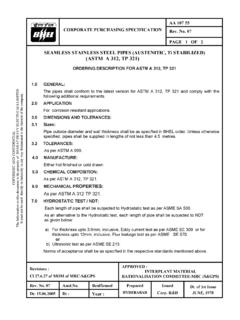 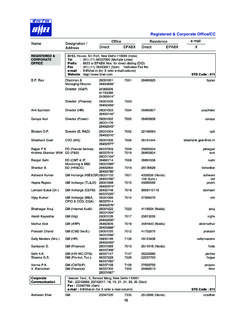 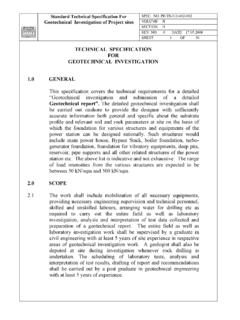 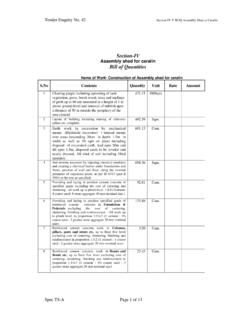 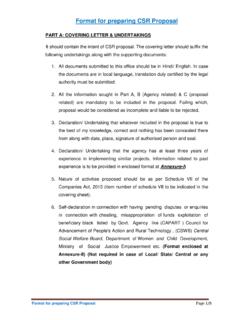 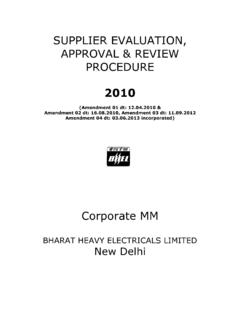 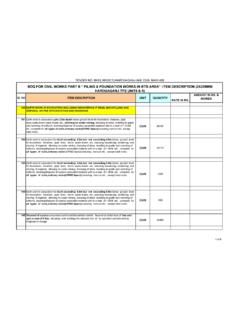 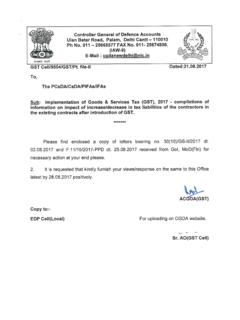 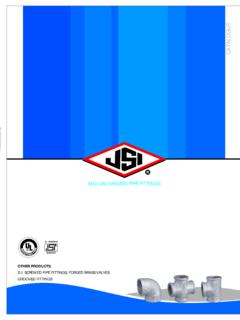 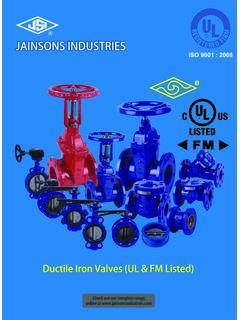 2 UL / FM Listed Valves We use this opportunity to introduce ourselves as a leading manufacturer & Supplier of G.I. / D.I. Pipe Fittings & Brass Valves for Water Supply, Plumbing, and Fire Fighting & Natural Gas Distribution for last 20 years. 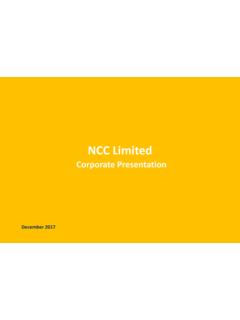 Copyright © 2017 NCC Limited 2 DISCLAIMER No representation or warranty, express or implied, is made as to, and no reliance should be placed on, the fairness, accuracy,