3 Applications Minimum Output Adjustable Tailors the output to the requirements of the from 0 to 60% controlled device; can be used to set minimum valve or damper position Adjustable Throttling Enables the user to tune the System for optimum Range of 2 to 30F (1 to 17C ) stable performance Field-selectable Reverse Works in heating or cooling applications or Direct Acting Mode Three User-Selectable Provides selection of the integration constant for Integration Time Constants applications requiring Proportional plus integral control Interchangeable Increase versatility and serviceability Temperature Sensors 2014 Johnson Controls, Inc.

4 1. Part No. 24-7664-192, Rev. G Code No. LIT-930020. A pplication O peration The A350P Temperature Control can be used as a The A350P control operates on 24 VAC/VDC and standalone device or in conjunction with plug-together provides two simultaneous analog outputs: accessory modules. The addition of S350 Stage 0 to 10 VDC and 0 to 20 mA. A cover-mounted, Modules allows for the control of multiple stage 10-segment Light-Emitting Diode (LED) bar graph HVAC/R applications. Typical application for the indicates percentage of output.

8 The minimum output adjustment sets the minimum The throttling range is the range over which a control voltage or milliampere output provided by the A350P is active. Throttling range for the A350P control can be control. It can be adjusted from 0 to 60% (0 to 6 VDC adjusted from 2 to 30F (1 to 17C ). Make the or 0 to 12 mA) of the output range. adjustment at the throttling range potentiometer marked THROT RANGE (see Figure 2). Example: A controlled device responding to a 4-20 mA output would require the minimum output to be adjusted to Integration Function 20% or 4 mA.

9 (See Figure 3.) The minimum output Proportional -only controls cannot hold a process at the adjustment may also be used to set valves or dampers exact setpoint. A Proportional offset is always present to minimum positions. because the control output is 0% at setpoint. Any load 0% on the System will cause the control point to be offset 20% from the setpoint. The greater the load on the System , 20 50% the further the control point will be offset from the setpoint. (This is commonly referred to as Proportional offset, and under maximum load this error will Output 10 approach the throttling range.)

10 (mA). 4 Throttling Range Some Proportional -only controls are designed with 0 their setpoint located midway through the Proportional 2 4 6 8 10 12 14 16 18 20 band to help compensate for this offset. This results in 0. a plus /minus error from the setpoint rather than a Deviation Above Setpoint (F ) single-ended error. Refer to Figure 4. Figure 3: Output vs. Deviation from Setpoint for: Minimum Output = 0, 20, and 50%, Throttling Range = 20 F (DA). Make the adjustment at the minimum output potentiometer marked as MIN OUTPUT. 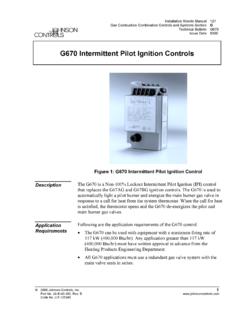 G G670 Intermittent Pilot Ignition Controls Technical Bulletin 3 Figure 2 illustrates the sequence of operation for the G670 ignition control. On a call for heat from the system thermostat, the G670 simultaneously

2 JOHNSON CONTROLS FORM 201.21-RP1 (616) In complying with YORK's policy for continuous improvement, the information contained in this document is subjected to change without notice.

With, Model, Liquid, Styles, Centrifugal, Model yk, Style e, R 134a cooling only with, 134a, Cooling, Only, Centrifugal liquid

Vb1 Engineering Data Book 3 Valves The valve is a controlled device that regulates the flow of a liquid or gas in a system. This regulation is accomplished by … 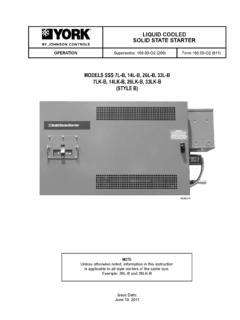 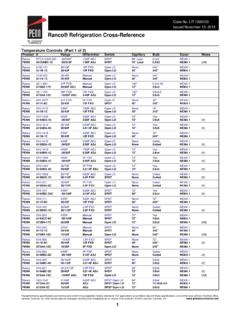 The performance specifications are nominal and conform to acceptable industry standards. For applications at conditions beyond these specifications, consult the local Johnson Controls office.

product application guide ® A technical bulletin for engineers, contractors and students in the air movement and control industry. Technical Information 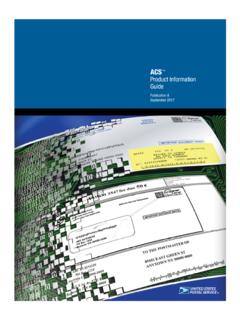 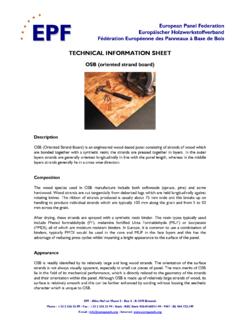 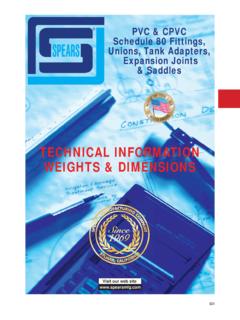