Foreword The System of National Accounts, 2008 (2008 SNA) is a statistical framework that provides a comprehensive, consistent and flexible set of macroeconomic accounts for policymaking, analy-sis and research purposes. It has been produced and is released under the auspices of the United

3 It has been produced and is released under the auspices of the United Nations , the European Commission, the Organisation for Economic Co-operation and Devel- opment, the International Monetary Fund and the World Bank Group. It represents an update, mandated by the United Nations Statistical Commission in 2003, of the System of National Accounts , 1993, which was produced under the joint responsibility of the same five organiza- tions. Like earlier editions, the 2008 SNA reflects the evolving needs of its users, new develop- ments in the economic environment and advances in methodological research.

4 A working group, comprising representatives of each of our organizations, managed and coor dinated the work. National statistical offices and central banks from countries through- out the world made valuable contributions. Expert groups carried out research on the issues being reviewed. An advisory expert group was established to provide expert opinions from a broad range of countries. During the update work, the recommendations and the updated text were posted on the website of the United Nations Statistics Division for worldwide comment, thereby achieving full transparency in the process. 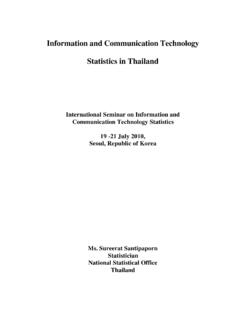 2 Information and Communication Technology Statistics in Thailand Abstract Thailand has developed ICT under the ICT Master plan. The planis consistent with 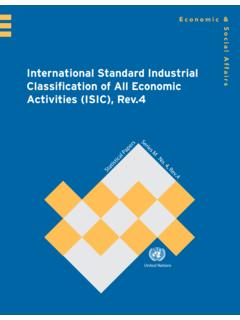 International Standard Industrial Classification of All Economic Activities Revision 4 United Nations New York, 2008 ... A. Use of ISIC in establishing related national classifications. . . . 158–169 33 ... ing the need for international comparability of economic statistics, and, ... 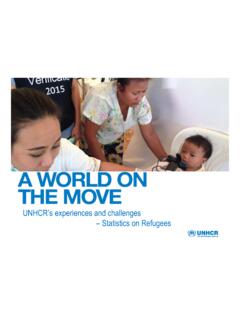 @UNHCR The UN Agency Persons of Concern in Countries covered by the Bureau for Asia and the Pacific - 2014 Source: ASR 2014 and Global Trends 2014 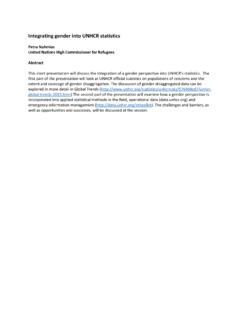 global-trends-2015.html) The second part of the presentation will examine how a gender perspective is incorporated into applied statistical methods in the field, operational data (data.unhcr.org) and 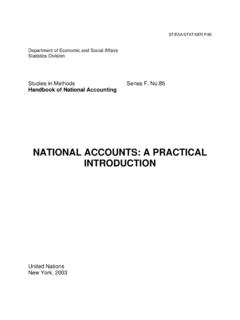 National Accounts: A Practical Introduction has been prepared as part of a series being developed by the member organizations of the Intersecretariat Working Group on National Accounts (ISWGNA) to assist countries in the implementation of the System of National Accounts, 1993(United 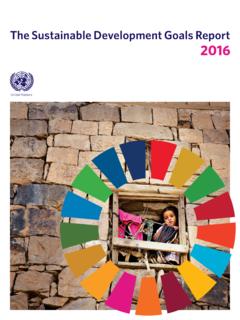 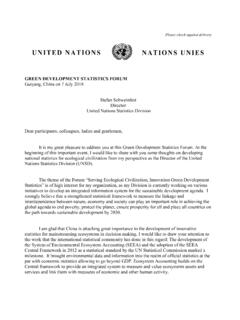 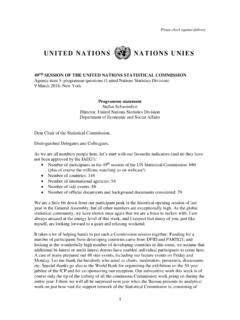 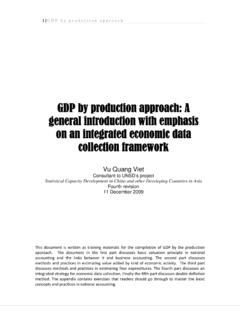 Economically, the gross domestic product (GDP) can be defined as the total value of goods and services (counted without duplication) that are newly produced in the economy during an accounting period, generated net incomes to the economy and are 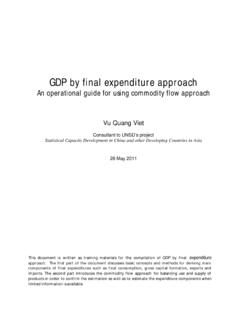 Large or small? How to measure bank size

herding behaviour (including bank runs) may well drive a bank’s valuation at times far above or below its “fair” value. Another related drawback is market cap’s inherent volatility, which may be the highest among all the main indicators discussed here. Obviously, this is the flip 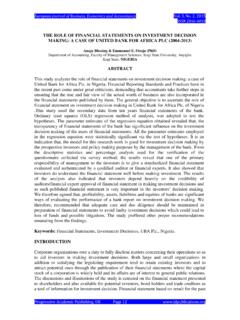 THE ROLE OF FINANCIAL STATEMENTS ON INVESTMENT …

financial statement on investment decision making in United Bank for Africa Plc. of Nigeria .This study used the secondary data from ten years financial statements of the bank. Ordinary least squares (OLS) regression method of analysis, was adopted to test the ... valuation of assets and company’s net worth in the views of prospective ... 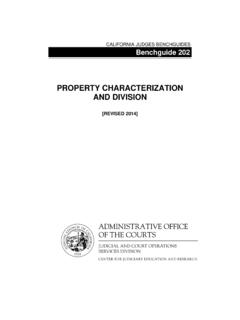 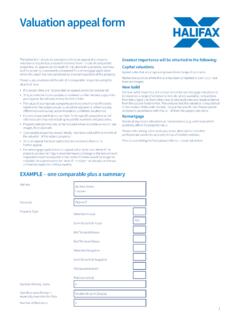 valuation is required as a result of evidence from the sale of comparable properties. An appeal can be made for valuations for a property purchase ... Halifax is a division of Bank of Scotland plc. Registered in Scotland No. SC327000. Registered Office: The Mound, Edinburgh EH1 1YZ. Authorised by the Prudential Regulation Authority 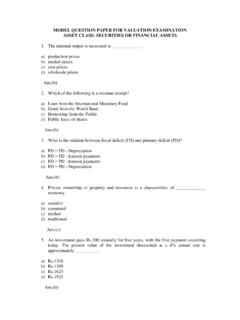 MODEL QUESTION PAPER FOR VALUATION EXAMINATION ASSET CLASS: SECURITIES OR FINANCIAL ASSETS 1. The national output is measured at _____. a) production prices b) market prices c) cost prices d) wholesale prices Ans.(b) 2. Which of the following is a revenue receipt? a) Loan from the International Monetary Fund 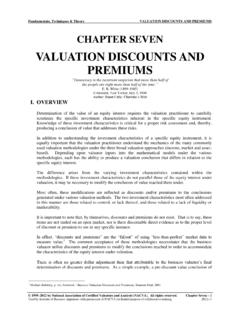 used valuation methodologies under the three broad valuation approaches (income, market and asset-based). Depending upon valuator inputs into the mathematical models under the various methodologies, each has the ability to produce a valuation conclusion that differs in relation to the specific equity interest.

Valuation Concepts – 1 VALUATION (BONDS AND STOCK) The general concept of valuation is very simple—the current value of any asset is the present value of the future cash flows it is expected to generate. It makes sense that you are willing to pay (invest) some amount today to receive future benefits (cash flows).