TABLE OF CONTENTS - BC Centre for Disease Control

13) Refer to reference (13) for sources cited below: Factors that may increase the risk of HIV transmission include sexually transmitted diseases, acute and late-stage HIV infection, and high viral load.

3 While advances in treatment have been substantial, there continues to be significant and avoidable morbidity and mortality occurring amongst people living with HIV, much of which is attributable to late diagnosis. In the last decade in Vancouver, over 60 per cent of diagnoses occurred after clients should have already been receiving treatment (3). In BC, up to 17 per cent of clients have advanced Disease at the time of diagnosis (4). Data from the United Kingdom (5), United States (6), and Vancouver (7) indicate that people diagnosed late in their infection have had multiple missed opportunities for earlier diagnosis in acute, community, and primary care settings. Delays in diagnosis have serious consequences for both individuals and the community. For individuals diagnosed late, there is an impaired response to ART and increased morbidity and mortality. For the community, late diagnosis contributes to the spread of HIV. It is estimated that 54 per cent of new HIV infections occur via transmission from individuals who are unaware of their HIV status (8).

4 However, people who are diagnosed do, in most circumstances, take steps to avoid onward transmission of HIV. Furthermore, the use of effective HIV treatment can significantly reduce the HIV transmission risk from people living with HIV to their partners. In 2014, a working group under the sponsorship of British Columbia's (BC) Office of the Provincial Health Officer 1. revised the HIV Testing Guidelines for the Province of British Columbia to include when and how often to order HIV. testing. One of the primary goals identified in the Guidelines is to decrease the frequency of late diagnoses across BC. To achieve this, the Guidelines recommend an expansion of the indications for HIV testing. Previously, HIV. testing was offered largely when a risk for HIV acquisition was identified, clients presented with signs and symptoms of advanced HIV Disease , or clients asked for a test. The Guidelines recommend that indications for HIV testing be expanded to include routine HIV testing in acute and primary care settings for all clients presenting for care based on broad frequency and clinical criteria.

5 This shift is based on evidence that risk-based testing has proven insufficient in achieving early diagnosis for a substantial proportion of clients. Additionally, a routine-testing approach has been shown to significantly reduce many barriers to testing. This document provides further detail on the process by which HIV testing should be provided by health-care practitioners in BC with a particular emphasis on nursing, allied health and other testing providers. These guidelines also serve as a resource for health-care providers who support newly diagnosed clients, including guidance for rapid and effective linkage to HIV care and HIV prevention in BC. Lastly, they offer new strategies to support clients with acute HIV and strategies for dealing with HIV disclosure. Purpose of Manual The purpose of these guidelines is to provide health-care providers including physicians, registered nurses, nurse practitioners, allied health-care providers and non-regulated health-care providers with best practices and general principles for HIV testing and client follow up in BC.

6 1. To view the HIV Testing Guidelines for the Province of British Columbia please visit: Communicable Disease Control Manual Chapter 5 Sexually Transmitted Infections Guidelines for Testing, Follow up, and Prevention of HIV. October 2016. Page 3. Sequelae of Human Immunodeficiency Virus Infections (HIV). Without treatment, HIV infection leads to immune suppression and places infected individuals at an increased risk of developing a variety of clinical conditions referred to as AIDS. A lack of treatment leads to premature death for the majority of people living with HIV. For a more comprehensive list of AIDS defining conditions please refer to Appendix G. Transmission HIV transmission occurs through specific exposure to blood and/or body fluids of a person living with HIV. The most common types of exposure include sexual exposure, blood exposure through needle sharing or blood transfusion, perinatal mother-to-child transmission and percutaneous exposure in a health-care setting (see TABLE 1-1).

7 The risk of transmission is especially high in the acute HIV stage where infected persons typically exhibit high viral loads. In 2013, 10 per cent of new HIV diagnoses were identified in the acute phase (9). Regular and routine testing for HIV is vital to be able to identify acute HIV infection and target public health interventions to prevent onward transmission. In 2011, the HIV Prevention Trials Network conducted a large randomized controlled trial which indicated that the early initiation of antiretroviral therapy (versus delayed therapy). 2. can reduce HIV transmission by 96 per cent in predominantly heterosexual and sero-discordant couples (10) . Two subsequent studies with a focus on MSM are currently ongoing and have reported results from interim analyses. The first, the PARTNER study (with approximately 40 per cent MSM), demonstrated no linked HIV transmissions in a total of 767 sero-discordant couples where the HIV-positive partner was on effective treatment with stable viral suppression (11).

9 (f). Receptive penile-vaginal intercourse 8 6 11. (f). Insertive penile-vaginal intercourse 4 1 14. (g). Receptive oral sex Low 0 4. (g). Insertive oral sex Low 0 4. Vertical transmission (h). Mother-to-child transmission 2260 1,700 2,900. Factors that may increase the risk of HIV transmission include sexually transmitted diseases, acute and late-stage HIV infection, and high viral load. Factors that may decrease the risk include condom use, male circumcision, antiretroviral treatment, and pre-exposure prophylaxis. a) For blood transfusion in a setting without adequate screening. b) Estimate of risk of transmission from sexual exposure to an HIV-infected partner and assumes no condom use. c) A pooled estimate was not calculated due to the heterogeneity of the studies (different study designs and HIV subtype made the data difficult to combine) for injection drug use; therefore, we present the most robust and applicable estimate to the US epidemic of five estimates from three studies. 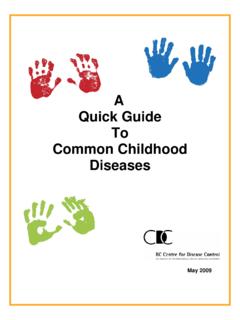 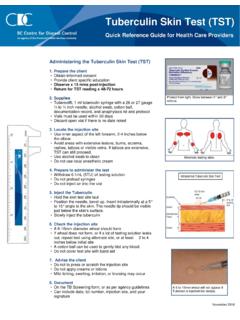 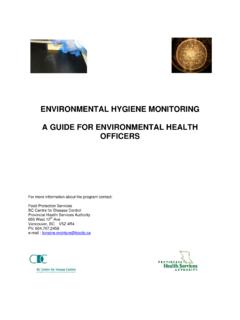 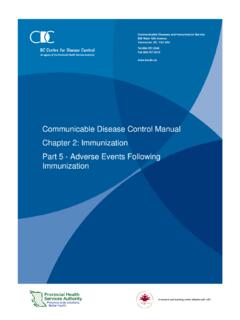 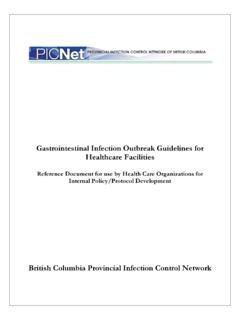 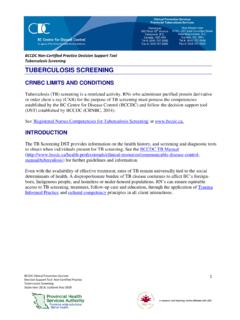 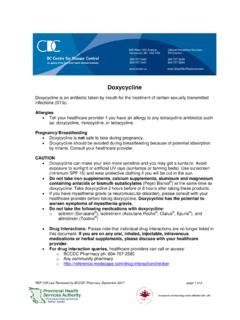 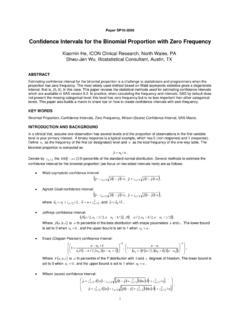 Confidence Intervals for the Binomial Proportion … 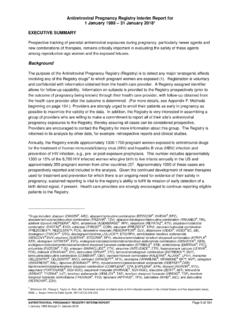 ANTIRETROVIRAL PREGNANCY REGISTRY INTERIM REPORT Page 12 of 184 1 January 1989 through 31 January 2018 Supplemental Analyses Retrospective Reports: Though the Registry is a prospective registry, data from retrospective reports (pregnancies with a known outcome at the time of reporting) are also reviewed to assist in the …