Tensioning of a conveyor belt The running …

Slippage of a conveyor belt on the driving drum All parts, which are in contact with the conveyor belt, cause friction. Pollution of rolls, layers, …

2 Therefore it is very important to clean your conveyor properly. For this we refer to our cleaning instructions. Tensioning a conveyor belt in practice: Put marks on the untensioned belt on exactly 1000 mm;. This has to be done on the left as well as the right side of the conveyor belt ;. Tension the belt and let it turn a few times to equally divide the belt tension over the belt ;. Then measure the elongation;. Adjust the belt tension, if necessary;. In case of applications with a medium load an elongation of to should be sufficient.

3 With regard to the tracking behaviour of a belt a minimum stretch of approx. is necessary. In case of a heavier load a higher belt tension is necessary (maximum approx. ). 1000 mm 1004 mm The running direction of a conveyor belt The red line indicates the level of tension in the belt . Driving drum Tail drum Pretensioned conveyor in a standstill situation. The belt tension on the whole belt is at the same level. Ammeraal Beltech BV - Product Management - January 2007 2. In case of a pulling configuration the belt on the upper part moves towards the driving drum .

5 In a pushing configuration belt tracking is less favourable. Pulling Pushing tracking is good tracking is poor Ammeraal Beltech BV - Product Management - January 2007 3. Slippage of a conveyor belt on the driving drum All parts, which are in contact with the conveyor belt , cause friction. Pollution of rolls, layers, the sliderbed and the belt itself will increase friction. running without slippage is dependent on the following factors: The friction the belt will experience while running ;. The belt tension; for example in case of a high belt tension the bearings turn heavier.

6 The load on a conveyor belt . To prevent slippage on the driving drum the following parameters can be influenced: Increase the belt tension. Note: a too high belt tension can cause excessive wear of the belt and other parts of your conveyor . Increase the friction between belt and surface of the driving drum ; check if the drum lagging has worn out or has hardened. To increase the arc of belt contact for example by applying a snub pulley. Arc of contact 180 Arc of contact 210 . Tracking of a conveyor belt Mistracking of a conveyor belt can cause damages to the belt , like fraying edges (see picture).

7 Pieces of the conveyor belt could pollute your product. This is one of the most important reasons to seriously pay attention to Tensioning and tracking of conveyor belts. Possible causes of mistracking are the conveyor belt itself or the application. The belt as the cause of mistracking The length of the belt is left and right not equal, for example caused by a splice which is not straight;. Difference in wear on the left and right side of the belt ;. An incorrect fabric construction (not twisted S/Z);. A belt tension that is either too high or too low: o If the tension is too low the belt will not react to corrections you make.

8 O If the tension is too high there is no more stretch and therefore the drums will bend and small mistrackings will become more serious. Ammeraal Beltech BV - Product Management - January 2007 4. The conveyor as the cause of mistracking End drums which are not parallel, or not at a 90 degrees angle with the running direction or not horizontal;. Difference in circumference due to for example wear;. Worn out bearings or shafts;. Bent drums, for example caused by too high a belt tension;. Differences in friction on the slider bed caused by pollution or wear of the coating of the slider bed.

9 belt scrapers or brush cleaners with an unequal pressure to the left surface;. Side seals can give difference in friction left and right;. Knife-edge transfers have to be straight and square;. drum motor could have has a difference in temperature L/R. The application as the cause of mistracking Pollution of the drums; a difference in circumference L/R can therefore occur;. An asymmetrical product load;. Loading and unloading sideways;. If there is a process taking place on the conveyor belt , like cutting or sanding. 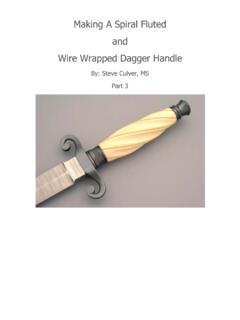 To sand out the flutes, a pin vice with a 1/2 inch sanding drum (Dremel type) is used. Start the sanding with a 120 grit drum. The sanding drums are just a little larger in diameter than the cuts made by the files. 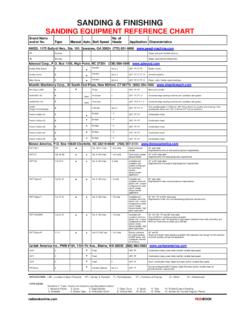 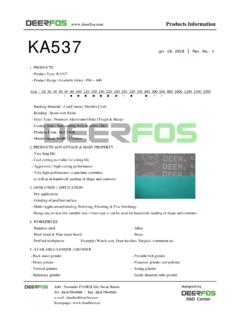 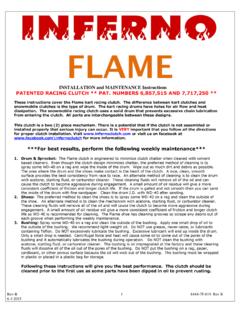 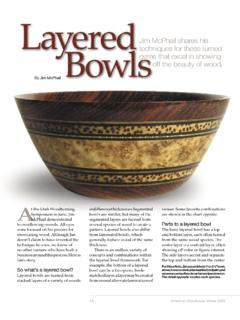 • Even layers, creating a graduation from dark to light values. Sizes and shapes The complexity of the design and production of layered bowls goes up 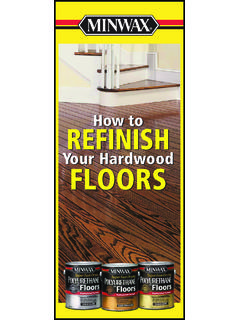 Before You Start - Minwax

5 Things to Think About Before You Start: If your floors are cupped, bowed, or severely damaged, contact a flooring professional to address these issues before you start …

Before, Start, Before you start, Winmax