agribusiness@ipsos.com IPSOS BUSINESS CONSULTING THAILAND'S POULTRY INDUSTRY 3 Thailand's poultry industry Agricultural and food industries are crucial to Thailand's aim to be the "kitchen of the world", a key

2 We support domestic and international businesses in the agriculture, animal health and nutrition arena using our fact-based analysis, as they endeavour to Build, Compete and Grow in emerging and developed markets globally. Having opened our first office in 1994 in Hong Kong, Ipsos Business Consulting is immensely proud of its unique Asian heritage. Over the years we have steadily expanded across the Asia-Pacific into Europe and the US, and recently opened our first office in Africa. We have grown from being an Asia-Pacific market intelligence company into being an integral part of Ipsos ' global network, with a presence in 85 countries around the world.

4 For more information, contact September 2013. The information contained herein is of a general nature and is not intended to address the circumstances of any particular individual or entity. Although we endeavour to provide accurate and timely information, there can be no guarantee that such information is accurate as of the date it is received or that it will continue to be accurate in the future. No one should act upon such information without appropriate professional advice after a thorough examination of the particular situation. 2013 Ipsos . All rights reserved. Contains Ipsos ' Confidential and Proprietary information and may not be disclosed or reproduced without the prior written consent of Ipsos .

5 Thailand's Poultry Industry Agricultural and food industries are crucial to Thailand's aim to be the "kitchen of the world", a key government policy. thailand was the world's 12th largest food exporter last year, with total shipments of 90bn baht (US$ ) according to the National Food Institute. The Office of Agricultural Economics (OAE) expects the value of food exports to exceed 1 trillion baht this year. The Poultry Industry was one of Thailand's most promising agri-food segments until it was devastated by the 2004 outbreak of Highly Pathogenic Avian Influenza outbreak (HPAI), or avian flu. However, it has proven resilient in the face of adversity and is now ramping up efforts to reclaim its share of the world Poultry market, posting constant growth of 5 per cent CAGR from 2004 until the end of last year, according to OAE figures.

6 Chicken meat production reached tonnes last year, ranking it the country's meat product, followed by pork ( tonnes) and beef ( tonnes), according to OAE. Industry supply estimated at tonnes, up almost 40. per cent from the previous decade was the main driver of domestic consumption. Essentially, Thai people are consuming more chicken now than they were ten years ago because of better prices and availability. Chicken meat is the least expensive source of protein in the meat market (Figure 2). There is also now a wider range of commonly available chicken products such as boneless chicken meat, ready-to-cook chicken meals and chicken nuggets which can be purchased in hypermarkets and convenience stores.

9 Poultry population and production are highly concentrated in central thailand as broiler producers need to be located near to certified slaughterhouses, feed mills and food processing plants. These facilities are also concentrated in central thailand . Large-size farms, with an average 70,000 chickens per farm and complying with the FAO's farm practice standards sections 1 and 2 (see table 2), account for 90 per cent of chicken broilers in the central region (Rushton et al, 2007). The integrated commercial farm standards in section 1. and 2 set very high biosecurity and standards and are currently cover 80-90% of national production. 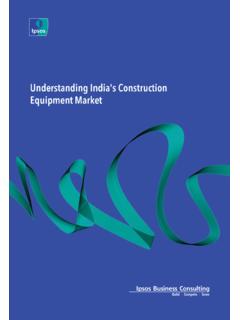 Robust economic development: India's 12th Five Year Plan is targeting 11 per cent growth for the construction sector up from 7.8 per cent in the previous plan. construction.bc@ipsos.com IPSOS BUSINESS CONSULTING Construction in Myanmar 3 State of Myanmar construction and infrastructure Myanmar has seen a renaissance in construction work due to both the economic liberalisation that is happening in the country as well

healthcare.bc@ipsos.com IPSOS BUSINESS CONSULTING Healthcare in Myanmar 3 Myanmar healthcare and economy As the economy continues to grow in Myanmar, one of the areas that has seen a major overhaul is the healthcare industry. 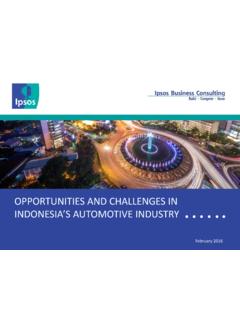 OPPORTUNITIES AND CHALLENGES IN …

automotive.bc@ipsos.com 7 For OEMs assessing market entry opportunities, the MPV and LCGC* segments are expected to remain the … agribusiness@ipsos.com IPSOS BUSINESS CONSULTING VIETNAM’S COFFEE INDUSTRY 2 French colonists ﬁrst introduced coffee to Vietnam in 1857. It has become embedded in the local culture ever since. The country is 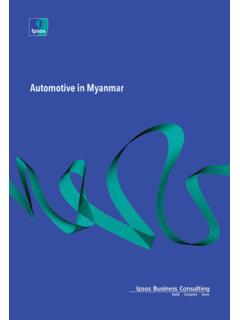 Automotive in Myanmar - Empowering Organisations with ... 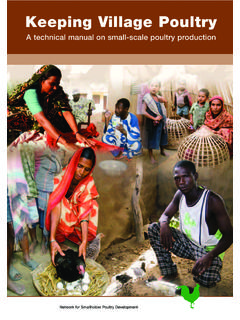 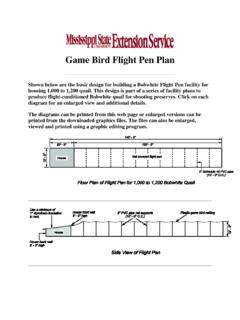 Game Bird Flight Pen Plan Shown below are the basic design for building a Bobwhite Flight Pen facility for housing 1,000 to 1,200 quail. This design is part of … 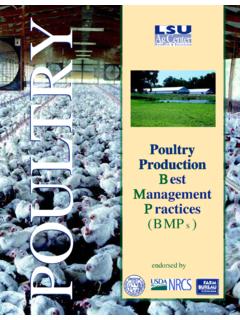 poultry BMPs INTRODUCTION 3 Poultry production is the largest animal industry in Louisi-ana. It consists of a vertically integrated broiler industry and … 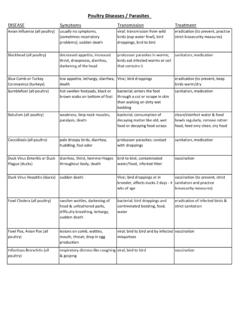