4 AMERICAN HOSTA SOCIETY (AHS) AWARDS . The AHS has established a number of AWARDS designed to recognize member achievement and to encourage activities that promote the genus HOSTA . The AWARDS fall into several categories including Merit AWARDS , Benedict Garden Performance AWARDS , National Convention HOSTA Show AWARDS , Contribution AWARDS , Activity AWARDS , and Service Recognition AWARDS . These AWARDS are sponsored and provided by the AHS or, with the approval of the VP AWARDS & Honors, may be sponsored and provided by regional, local, or other organizations associated with the genus HOSTA . A. ROLE OF VICE PRESIDENT AWARDS & HONORS. The conduct of policies and procedures of the AHS with respect to AWARDS and Honors is the responsibility of the Vice President AWARDS & Honors (VP AWARDS & Honors). This position is elected by a vote of the membership of the SOCIETY and is responsible to maintain a record of all AHS. sponsored AWARDS and the rules and requirements for each, and assures that all rules and requirements are satisfied as specified by the SOCIETY .

6 The award being sponsored may be anything plaque, trophy, bowl, etc. that the sponsoring organization decides upon but the type of award to be presented must have the prior approval of the VP AWARDS & Honors. All costs associated with the award will be the responsibility of the sponsor. The VP AWARDS & Honors will set a price range for all sponsored AWARDS . Sponsorships are renewable. Award sponsors will be recognized at the time of the presentation of the award, in The HOSTA Journal, and on the AHS Website. The VP Award & Honors will coordinate with sponsoring organizations to assure that AWARDS are made available at the designated time of presentation. AHS AWARDS MANUAL June 2017 Page 3 of 16. III. MERIT AWARDS . A. ALEX J. SUMMERS DISTINGUISHED MERIT AWARD & AJS DISTINGUISHED MERIT HOSTA . These AWARDS were established in 1982 in honor of one of the founding members and first president of the AHS, Alex J. Summers of Bridgeville, Delaware. Alex J.

8 In determining the recipient, the individual's entire body of service is evaluated. Elevation of the genus HOSTA is a valuable consideration. Contributions in leadership, spirit, enthusiasm and commitment to the AHS are also important. The recipient is selected from nominations received from the membership. A Call for Nominations is advertised in the last HOSTA Journal each year and nominations must be submitted in writing to the VP. AWARDS & Honors by March 15. Nominations should detail the achievement and contributions that make the nominee worthy of consideration for this prestigious award. The VP AWARDS & Honors collects and submits all nominations to committee members. Committee members may also nominate other individuals if they choose. The VP AWARDS & Honors, as committee chair, votes only if there is a tie. The decision of the committee is final. The recipient is notified by the VP AWARDS & Honors. The winner selects a HOSTA to be designate the Alex J.

9 Summers Distinguished Merit HOSTA . The HOSTA selection is communicated to the VP AWARDS & Honors for inclusion on award plaque. The award is presented at the National Convention and the recipient presents a short acceptance speech, which includes their selected HOSTA . This speech is to be presented in written form to the VP AWARDS & Honors prior to its deliverance at the convention. The VP AWARDS & Honors forwards the winner name, their selected HOSTA and photos of both along with a copy of the speech to The HOSTA Journal editor for publication. The recipient is also acknowledged on the AHS Website. AHS AWARDS MANUAL June 2017 Page 4 of 16. B. EUNICE FISHER DISTINGUISHED HYBRIDIZER MERIT AWARD & DISTINGUISHED MERIT HOSTA . AWARD. These AWARDS were established in 2006 in honor of a pioneer HOSTA hybridizer and founding member of the AHS, Eunice Fisher of Oshkosh, Wisconsin. Eunice Fisher (EF) Distinguished Hybridizer Merit Award - This award is the highest award offered by the AHS in recognition of outstanding achievement in HOSTA hybridizing. 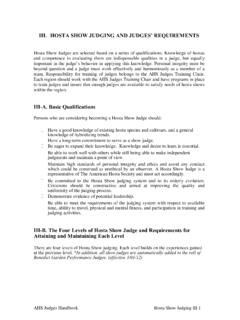 American Society of Echocardiography Recommendations for ...

American Thoracic Society Documents 389 scopically or nonbronchoscopically, and can be cultured quantitatively or semiquantitatively. • Quantitative cultures increase speciﬁcity of the diagnosis

coadministration of drugs capable of inducing life-limiting drug interaction, concomitant use of benzodiazepines, active diversion of controlled substances, and concomitant use of heavy doses of central nervous system depressants. 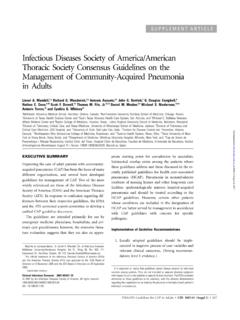 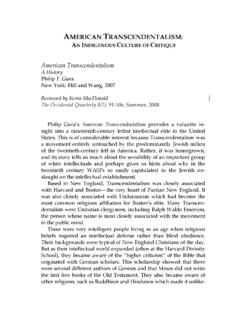