2 How does the case of singapore illuminate current theories in second language acquisition and language planning? 2. singapore 's Bilingual Education Policy singapore is comprised of three major ethnic groups in the following proportions: Chinese 77%, Malays 14% and Indians 8%. These proportions have remained stable since around 1900 (Chua 1964). In 1959 when singapore gained self-rule from Britain, singapore chose to become an officially multilingual state, selecting four official languages: English, Mandarin Chinese, Malay and Tamil. English is promoted as the working language of singapore for inter-ethnic communication, while the other official languages are considered mother tongues of the major ethnic groups.

3 The choice of these mother tongues is interesting. At independence in 1965, virtually no ethnic Chinese in singapore spoke Mandarin as their predominant home language (Afendras and Kuo 1980). Additionally, only 60% of Indians in singapore in 1957 spoke Tamil as their home language . Only Malays were assigned a mother tongue that corresponded to the language they spoke at home. In 1966, parents could choose Education through any one of the four official languages (English, Mandarin, Malay, Tamil) but all students also had to study one of the other official languages, English for students in the non-English-medium schools (Yip, Eng and Yap 1990). The government then required all schools to teach math and science in English starting with first grade.

4 By 1979, parents stopped enrolling their children in Malay- and Tamil-medium schools, and Chinese-medium enrollment was down to about 10% of the entering cohort. The government then adopted the Bilingual Education Policy that is, with a few modifications, currently in place: All students study their subject- matter curriculum through the medium of English, but they are also required to reach a second- language level of proficiency in their official mother tongue Mandarin for Chinese, Malay for Malays and Tamil for Dravidian-speaking Indians. More recently, for Indians who speak Indo-European languages at home, Hindi, Punjabi, Bengali, Urdu and Gujarati are offered as options for mother tongue study in community-run weekend.

5 Classes (Saravanan 1999, p. 174). With an area only times the size of Washington, DC (CIA. 2001), singapore 's diminutive size and public-transit infrastructure allows for easy consolidation of students who speak lower-incidence Indian languages for instruction. Though the government offers these languages as subjects in the national examinations, it does not fund or provide facilities, teachers, or teacher training for classes in these non-official languages (Kaur and On 2001). 2005 L. Quentin Dixon. ISB4: Proceedings of the 4th International Symposium on Bilingualism, ed. James Cohen, Kara T. McAlister, Kellie Rolstad, and Jeff MacSwan, 625-635. Somerville, MA: Cascadilla Press.

6 3. Does it work?: educational outcomes in singapore singapore 's Education system has been hailed as a great success due to its first-place mean score in math (Mullis et al. 1999) and second-place in science (Martin et al. 1999) compared to 38 countries on IEA's Third International Math and Science Study-Repeat (TIMSS-R). A total of 4966 Secondary 2 (8th-grade) students from all singapore schools participated (Mullis et al. 1999). Students from all streams, including the Normal-Technical stream, were represented (Ministry of Education 2001b). Only 27% of singapore 's students reported always using the language of the test ( English) at home (Ministry of Education 2001b), while three-quarters of participating countries had 80% or more of their students speaking the language of the test at home.

7 The TIMSS-R results confirmed singapore 's high scores from the previous TIMSS in 1995. Since TIMSS (1995) tested grades 3, 4, 7 and 8, it was possible to track how the P4 cohort performed four years later, at Secondary 2 (grade 8, the only grade tested by TIMSS-R). The Singaporean P4 cohort held its top rank in mathematics by S2; however, they improved their science score from about average to the top (Ministry of Education 2001b). Besides looking at the mean score, TIMSS analyzed the proportion of students that reached international benchmarks. For singapore , about one-third of its students reached the top 10% benchmark, with two-thirds at the upper-quarter benchmark and fully 90% of their students at the median benchmark.

8 Virtually all Singaporeans reached at least the lower-quarter benchmark. In other words, 90% of singapore 's students did as well or better than half of the students in all other participating countries combined. Strict standards for population selection, testing conditions and quality control were observed by IEA in order to ensure the best possible comparison across nations (Martin, Hoyle and Gregory 1996). Judging from the TIMSS results, most Singaporean students seem to master English well enough to learn math and science content at a high level of achievement. But how do Singaporean students fare in tests of English language skills themselves? The thirty-five country IEA Progress in International Reading Literacy Study (PIRLS) 2001, which tested 10-year-olds (with four years of schooling) on reading for literary purposes and reading for informational purposes, provides an interesting source of evidence of Singaporean students'.

10 Despite the status of English as a non-native language for the majority of Singaporean students, singapore 's scores compare favorably to countries in which the majority of students speak the language of instruction at home. The international comparisons do not compare the different ethnic groups within singapore . singapore 's Ministry of Education releases some of its own exam results by ethnicity. On the Primary School Leaving Exam (PSLE), required of all students after six years of elementary Education , overall of Singaporean students in the top (EM1) and middle (EM2) streams passed in 2001 (Ministry of Education 2002), with little variability by ethnic group ( of Malays, of Chinese and of Indians). 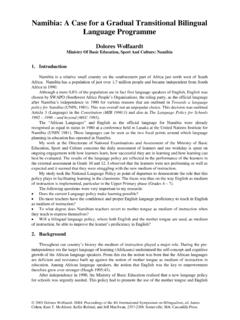 Namibia: A Case for a Gradual Transitional Bilingual ... 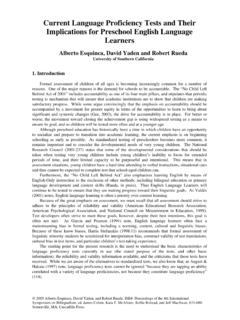 Current Language Proficiency Tests and Their … 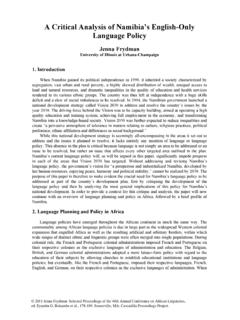 A Critical Analysis of Namibia’s English-Only Language Policy Jenna Frydman University of Illinois at Urbana-Champaign 1. Introduction When Namibia gained its political independence in 1990, it inherited a society characterized by 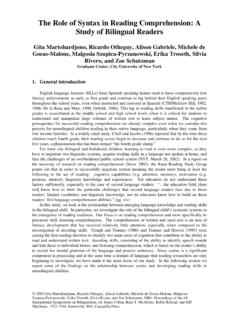 The Role of Syntax in Reading Comprehension: A … 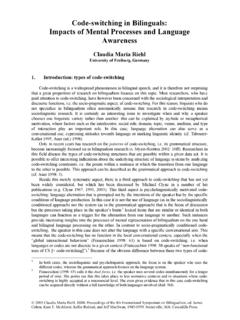 switching some scholars have suggested giving them different names: the term code-switching should be used only for socio-pragmatically conditioned code alternation, whereas the psycholinguistically 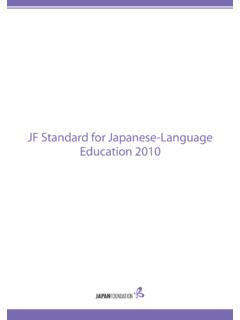 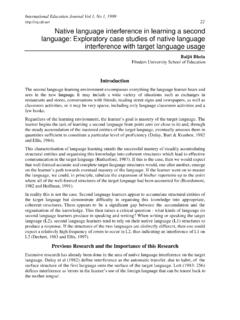 A Quick Toolkit for Enhancing Academic - … 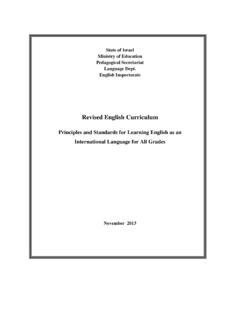 This document replaces The Ontario Curriculum, Grade 1–8: Language, 1997.Beginning in September 2006, all language programs for Grades 1 …