new form of function declaration and definition. Modern compilers already support most features of the standard. We have tried to retain the brevity of the first edition. C is not a big language, and it is not well served by a big book. We have improved the exposition of critical features, such as pointers, that are central to C programming.

7 During this time, C has changed too, although only modestly, and it has spread far beyond its origins as the Language of the UNIX operating system. The growing popularity of C, the changes in the Language over the years, and the creation of compilers by groups not involved in its design, combined to demonstrate a need for a more precise and more contemporary definition of the Language than the first edition of this book provided. In 1983, the American National Standards Institute (ANSI) established a committee whose goal was to produce ``an unambiguous and machine-independent definition of the Language C'', while still retaining its spirit. The result is the ANSI standard for C.

8 The standard formalizes constructions that were hinted but not described in the first edition, particularly structure assignment and enumerations. It provides a new form of function declaration that permits cross- checking of definition with use. It specifies a standard library, with an extensive set of functions for performing input and output, memory management, string manipulation, and similar tasks. It makes precise the behavior of features that were not spelled out in the original definition, and at the same time states explicitly which aspects of the Language remain machine-dependent. This Second Edition of The C programming Language describes C as defined by the ANSI standard.

9 Although we have noted the places where the Language has evolved, we have chosen to write exclusively in the new form. For the most part, this makes no significant difference; the most visible change is the new form of function declaration and definition. Modern compilers already support most features of the standard. We have tried to retain the brevity of the first edition. C is not a big Language , and it is not well served by a big book. We have improved the exposition of critical features, such as pointers, that are central to C. programming . We have refined the original examples, and have added new examples in several chapters. For instance, the treatment of complicated declarations is augmented by programs that convert declarations into words and vice versa.

10 As before, all examples have been tested directly from the text, which is in machine-readable form. Appendix A, the reference manual, is not the standard, but our attempt to convey the essentials of the (1 of 2) [9/6/2002 12:20:46 ]. Preface standard in a smaller space. It is meant for easy comprehension by programmers, but not as a definition for compiler writers -- that role properly belongs to the standard itself. Appendix B is a summary of the facilities of the standard library. It too is meant for reference by programmers, not implementers. Appendix C is a concise summary of the changes from the original version. As we said in the preface to the first edition, C ``wears well as one's experience with it grows''.

This book presents every major C++language feature and the standard library. It is organized around language and library facilities. However, features are presented in the context of their use. That is, the focus is on the language as the tool for design and programming rather than on the lan-guage in itself. 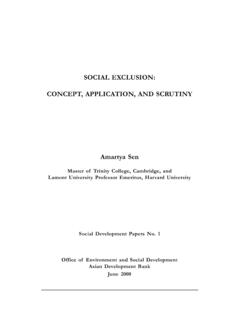 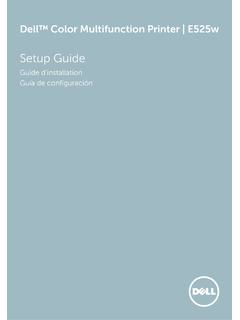