The Capability Approach: Its Development, …

2 In countless articles and several books that tackle a range of economic, social and ethical questions (beginning with the Tanner Lecture Equality of What?' delivered at Stanford University in 1979), Professor Sen has developed, refined and defended a framework that is directly concerned with human Capability and freedom ( Sen, 1980; 1984; 1985; 1987;. 1992; 1999). From the outset Sen acknowledged strong connections with Adam Smith's (1776) analysis of necessities' and living conditions and Karl Marx's (1844). concern with human freedom and emancipation.

3 Later Sen (1993, ) recognised that the most powerful conceptual connections' (which he initially failed to appreciate) relate to Aristotle's theory of political distribution' and his analysis of eudaimonia human flourishing' (see Nussbaum, 1988; 1990). While the roots of the CA can be traced back to Aristotle, Classical Political Economy and Marx, it is possible to identify more recent links. For example, Sen often notes that Rawls's Theory of Justice (1971) and his emphasis on self-respect' and access to primary goods has deeply influenced' the CA (Sen, 1992, ).

4 Another connection, which is not really discussed, relates to Isaiah Berlin's (1958) classic essay Two Concepts of Liberty', which mounts a fierce attack on the positive concepts of freedom that inspired Sen (but see Sen, 1999, , for a tribute to Berlin). Sen also takes the trouble to compare and contrast the CA with some close rivals, which concentrate on entitlements, the priority of liberty, human rights and human capital (Sen, 1984; 1985a; 1997; 1999; 2005). In doing so he generally shows that each approach has something to offer, but only the CA can address all relevant concerns.

5 The CA, however, probably has the most in common with the Basic Needs approach (BNA) to development pioneered by Paul Streeten et al (1981) and Frances Stewart (1985), amongst others (see Stewart, forthcoming). In an early paper entitled Goods and People', Sen tries to distinguish between the CA and BNA through a fivefold critique of the latter (Sen, 1984, ). Some of Sen's criticisms, however, appear to misrepresent the BNA (Alkire, 2002, ). In particular the argument that the BNA lapses into a form of commodity fetishism' has been challenged. While this is a valid criticism of the original formulation of basic needs ( ILO, 1976), the architects of the new basic needs' approach have reiterated that [t]he concept of basic needs as we understood it, was not (as is sometimes thought) centred on the possession of commodities.

6 Instead, it was concerned with providing all human *. Global Poverty Research Group, Institute for development Policy and Management, University of Manchester, UK. This paper is forthcoming under the title Capability approach ' in Clark, D. A. (ed.). (2006), The Elgar Companion to development Studies, Cheltenham: Edward Elgar. The author would like to thank Jocelyn De Jong, Geoff Harcourt, David Hulme, Gay Meeks, Stephen Porter and Mozaffar Qizilbash for helpful comments and suggestions. The usual disclaimers apply. David Clark November 2005. Email: 2. beings, but particularly the poor and deprived, with the opportunities for a full life'.

7 (Streeten in Haq, 1995, ; Streeten et al., 1981, ). Nevertheless, it is now widely recognised that the CA manages to bring together many of the concerns of basic needs theorists (originally expressed in a rather ad-hoc manner) into a single coherent philosophical framework (Streeten, 1984; Stewart and Deneulin, 2002;. Alkire, 2002). Moreover, unlike the BNA, the CA extends beyond the analysis of poverty and deprivation and often concerns itself with well-being generally. Finally, Alkire (2002, ) observes that the single most important function of the CA is to make explicit some implicit assumptions in the BNA about the value of choice and participation (and the disvalue of coercion)'.

8 Conceptual Foundations The conceptual foundations of the CA can be found in Sen's critiques of traditional welfare economics, which typically conflate well-being with either opulence (income, commodity command) or utility (happiness, desire fulfilment) (see Crocker, 1992 and Clark, 2002, for more extensive discussions of these critiques). Sen distinguishes between commodities, human functioning/ Capability and utility as follows: Commodity ! Capability (to function) ! Function(ing) ! Utility ( happiness). He begins by considering income or commodity command.

9 Like Adam Smith, Sen (1983) emphasises that economic growth and the expansion of goods and services are necessary for human development . However, like Aristotle, he reiterates the familiar argument that wealth is evidently not the good we are seeking; for it is merely useful and for the sake of something else' (Sen, 1990, ). In judging the quality of life we should consider what people are able to achieve. Sen then observes that different people and societies typically differ in their capacity to convert income and commodities into valuable achievements.

10 For example, a disabled person may require extra resources (wheel chairs, ramps, lifts, etc) to achieve the same things (moving around) as an able bodied person. Moreover, a child typically has very different nutritional requirements from a manual labourer, pregnant woman or someone with a parasitic disease. Similarly, the commodity requirements for more complex social achievements (such as appearing in public without shame' or entertaining family and friends') typically depend on cultural' factors such as social convention and custom or status and class, inter alia (Sen 1985, ; 1999, ). 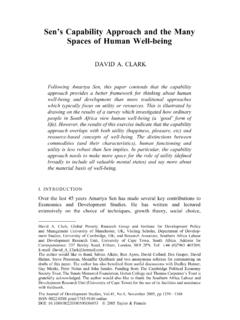 Sen’s Capability Approach and the Many Spaces of …

Sen’s Capability Approach and the Many Spaces of Human Well-being DAVID A. CLARK Following Amartya Sen, this paper contends that the capability

Approach, Many, S capability approach and the many, Capability 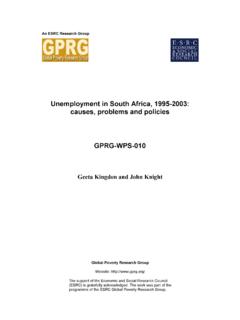 1 Unemployment in South Africa, 1995-2003: Causes, Problems and Policies by Geeta Kingdon Centre for the Study of African Economies University of Oxford 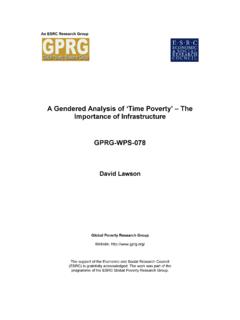 A Gendered Analysis of ‘Time Poverty’ – The … 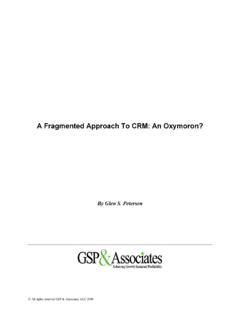 A Fragmented Approach To CRM - …

A Fragmented Approach to CRM: An Oxymoron? All rights reserved One Community, Inc. 2000 5 process, the CRM concept is devoid of leverage and represents a capability that is relevant to one 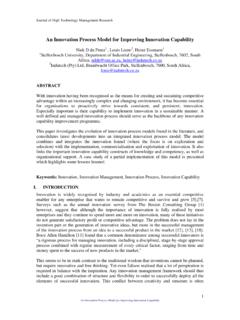 An Innovation Process Model for Improving …

OUR SERVICES At Hall Contracting, we possess the knowledge and expertise required to comfortably handle both large and small-scale dredging, infrastructure, environment, urban development and marine civil projects.

The Principle of Common But Differentiated ...

The Principle of Common But Differentiated Responsibilities: Origins and Scope For the World Summit on Sustainable Development 2002 Johannesburg, 26 August 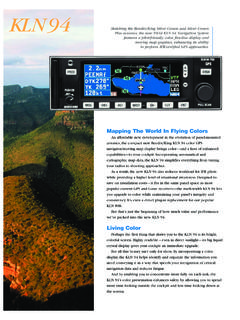 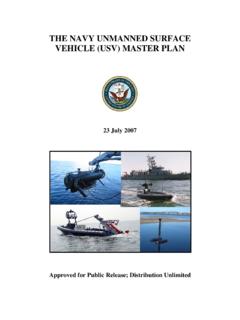