The complete order of precedence of flags in the US

Complete, Order, Precedence, The complete order of precedence of

4 The POW/MIA flag will be flown beneath the flag of the United States on Armed Forces Day, the third Saturday in May; Memorial Day, the last Monday in May; Flag Day, June 14; Independence Day, July 4; National POW/MIA Day; Veterans Day, November 11. and on occasions when the installation is hosting POW/MIA activities. The Retiree flag may be flown on Veterans Day or occasions when the installation is sponsoring activities for retirees such as open house or retiree day. Not more than one flag will be displayed below the flag of the United States and, if displayed, will be approximately 6 inches below the flag of the United States.". In civilian usage, the POW/MIA flag flies beneath the US flag T. THHE. E FFL. LAAG. GOOFF T. THHE. EUUN. NIIT. TEED. D SST. TAAT. TEESS O. OFF A. AMME. ERRIIC. CAA. PROPER ETIQUETTE. STANDARDS of RESPECT.

5 The Flag Code, which formalizes and unifies the traditional ways in which we give respect to the flag, also contains specific instructions on how the flag is not to be used. They are: The flag should never be dipped to any person or thing. It is flown upside down only as a distress signal. The flag should not be used as a drapery, or for covering a speaker's desk, draping a platform, or for any decoration in general. Bunting of blue, white and red stripes is available for these purposes. The blue stripe of the bunting should be on the top. The flag should never be used for any advertising purpose. It should not be embroidered, printed or otherwise impressed on such articles as cushions, handkerchiefs, napkins, boxes, or anything intended to be discarded after temporary use. Advertising signs should not be attached to the staff or halyard The flag should not be used as part of a costume or athletic uniform, except that a flag patch may be used on the uniform of military personnel, fireman, policeman and members of patriotic organizations.

6 The flag should never have placed on it, or attached to it, any mark, insignia, letter, word, number, figure, or drawing of any kind. The flag should never be used as a receptacle for receiving, holding, carrying, or delivering anything. When the flag is lowered, no part of it should touch the ground or any other object; it should be received by waiting hands and arms. To store the flag it should be folded neatly and ceremoniously. The flag should be cleaned and mended when necessary. When a flag is so worn it is no longer fit to serve as a symbol of our country, it should be destroyed by burning in a dignified manner. Compliments of Brookhaven Veterans Association (BVA). DISPLAYING THE FLAG OUTDOORS. When the flag is displayed from a staff projecting from a window, balcony, or a building, the union should be at the peak of the staff unless the flag is at half staff.

7 When it is displayed from the same flagpole with another flag - of a state, community, society or Scout unit - the flag of the United States must always be at the top except that the church pennant may be flown above the flag during church services for Navy personnel when conducted by a Naval chaplain on a ship at sea. When the flag is displayed over a street, it should be hung vertically, with the union to the north or east. If the flag is suspended over a sidewalk, the flag's union should be farthest from the building. When flown with flags of states, communities, or societies on separate flag poles which are of the same height and in a straight line, the flag of the United States is always placed in the position of honor - to its own right. The other flags may be smaller but none may be larger. No other flag ever should be placed above it.

8 The flag of the United States is always the first flag raised and the last to be lowered. When flown with the national banner of other countries, each flag must be displayed from a separate pole of the same height. Each flag should be the same size. They should be raised and lowered simultaneously. The flag of one nation may not be displayed above that of another nation. RAISING AND LOWERING THE FLAG. The flag should be raised briskly and lowered slowly and ceremoniously. Ordinarily it should be displayed only between sunrise and sunset. It should be illuminated if displayed at night. The flag of the United States of America is saluted as it is hoisted and lowered. The salute is held until the flag is unsnapped from the halyard or through the last note of music, whichever is the longest. DISPLAYING THE FLAG INDOORS.

9 When on display, the flag is accorded the place of honor, always positioned to its own right. Place it to the right of the speaker or staging area or sanctuary. Other flags should be to the left. The flag of the United States of America should be at the center and at the highest point of the group when a number of flags of states, localities, or societies are grouped for display. When one flag is used with the flag of the United States of America and the staffs are crossed, the flag of the United States is placed on its own right with its staff in front of the other flag. When displaying the flag against a wall, vertically or horizontally, the flag's union (stars) should be at the top, to the flag's own right, and to the observer's left. Compliments of Brookhaven Veterans Association PARADING AND SALUTING THE FLAG.

10 When carried in a procession, the flag should be to the right of the marchers. When other flags are carried, the flag of the United States may be centered in front of the others or carried to their right. When the flag passes in a procession, or when it is hoisted or lowered, all should face the flag and salute. THE SALUTE. To salute, all persons come to attention. Those in uniform give the appropriate formal salute. Citizens not in uniform salute by placing their right hand over the heart and men with head cover should remove it and hold it to left shoulder, hand over the heart. Members of organizations in formation salute upon command of the person in charge. THE PLEDGE OF ALLEGIANCE AND NATIONAL ANTHEM. The pledge of allegiance should be rendered by standing at attention, facing the flag, and saluting. When the national anthem is played or sung, citizens should stand at attention and salute at the first note and hold the salute through the last note. 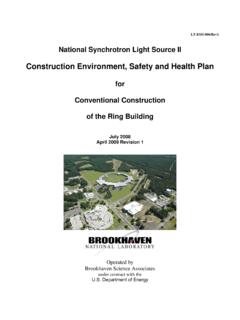 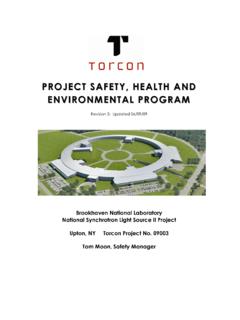 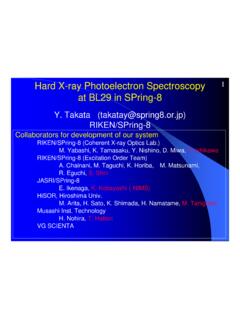 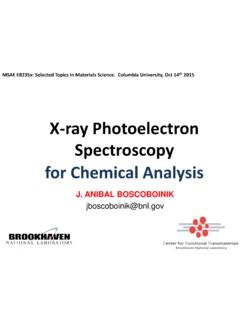 XSLT and the transformation mechanism. All HTML code is transformed to a standard format, saved to a temporary ﬁle, and emailed to the chosen recipient.</Summary>

The only official copy is on-line at the SHSD website. Before using a printed copy, verify that it is current by checking the document issue date on the website. 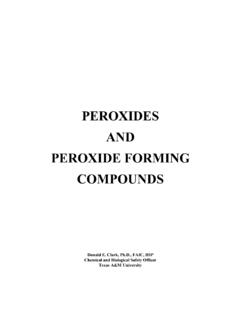 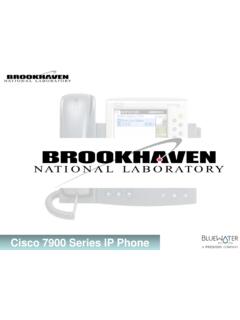 Of particular relevance for remote sensing applications in polar regions, are the multiple-view (MISR) and double-view (AATSR) sensors. The measurements made with these instruments allow the contribution from underlying bright surfaces (e.g., snow and ice) to be removed, assuming that the atmosphere is the same for observations made at ...

U.S. Navy Style Guide. Version 17-4 March 22, 2017 Page 1 Navy editors and writers should follow the most recent edition of the Associated Press Stylebook except 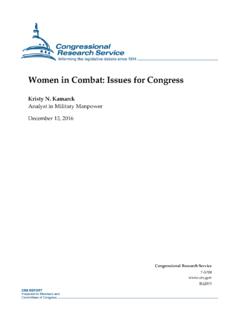 Women in Combat: Issues for Congress

Women in Combat: Issues for Congress Congressional Research Service 2 World War II and the Women’s Armed Services Integration Act In the earlier part of the 20th century, the idea of enlisting women into the armed services was met with broad opposition …