2 aids has the potential to create severe Economic impacts in many African countries. It is different from most other diseases because it strikes people in the most productive age groups and is essentially 100 percent fatal. The effects will vary according to the severity of the aids epidemic and the structure of the national economies. The two major Economic effects are a reduction in the labor supply and increased costs: Labor Supply The loss of young adults in their most productive years will affect overall Economic output If aids is more prevalent among the Economic elite, then the Impact may be much larger than the absolute number of aids deaths indicates Costs The direct costs of aids include expenditures for medical care, drugs, and funeral expenses Indirect costs include lost time due to illness, recruitment and training costs to replace workers, and care of orphans If costs are financed out of savings.

3 Then the reduction in investment could lead to a significant reduction in Economic growth The table at the left LABOR FORCE STATISTICS indicates the labor force Economically Active Labor Force: 1991 statistics based on the Sector Aged 10 years % 1991 census in Namibia . & over About 48 percent of the AGRICULTURE. Agriculture, hunting, forestry and fishing 189,929 employed population is INDUSTRY in the agricultural sector, Mining and quarrying industries 14,686 which also provided Manufacturing industries 22,884 approximately SERVICES. Electricity, gas and water 2,974 percent of overall GDP.

4 Construction 18,638 and of total exports. Trade, restaurants and hotels 37,820 Fish and fish products are Transport, storage and communications 9,322 an important component Finance, insurance, real estate and business 8,547 services of this; they accounted Community, social and personal services 5,827 for percent of total Activities not adequately defined 83,714 exports in 1996. Mining TOTAL EMPLOYED 394,341 Unemployed 99,239. was the next most TOTAL LABOR FORCE 493,580 important sector, Source: Europa World Year Book, 1998. contributing percent of GDP, and percent 3.

5 Of export earnings. Diamond mining alone accounted for percent of export earnings in 1996; over 90 percent of diamonds mined in Namibia are of gem The Economic effects of aids will be felt first by individuals and their families, then ripple outwards to firms and businesses and the macro-economy. This paper will consider each of these levels in turn and provide examples from Namibia to illustrate these impacts. Economic Impact of aids on Households The household impacts begin as soon as a member of the household starts to suffer from HIV-related illnesses: Loss of income of the patient (who is frequently the main breadwinner).

6 Household expenditures for medical expenses may increase substantially Other members of the household, usually daughters and wives, may miss school or work less in order to care for the sick person Death results in: a permanent loss of income, from less labor on the farm or from lower remittances; funeral and mourning costs; and the removal of children from school in order to save on educational expenses and increase household labor, resulting in a severe loss of future earning potential. A 1995 study by NEPRU found the monthly household income of Okatana, Namibia to be very low, with 69% of the population making less than 1000 Rand per month.

8 Although the Impact of aids on households had not yet been seen in 1995, there was concern that, due to the Economic situation of households in Namibia , an increase in aids cases would lead to increased labor migration, school drop-outs, higher levels of illiteracy, and an increase in crime and transactional ,2. The leading cause of death for all age groups in 1998 was aids . Since deaths from aids are under-reported, the true magnitude of the effect of aids on mortality is even 1. The Europa World Yearbook, 1998. Europa Publications Limited 1998; London, United Kingdom.

9 4. Economic Impact of aids on Agriculture Agriculture is the largest sector in most African economies accounting for a large portion of production and a majority of employment. Studies done in Tanzania and other countries have shown that aids will have adverse effects on agriculture, including loss of labor supply and remittance income. The loss of a few workers at the crucial periods of planting and harvesting can significantly reduce the size of the harvest. In countries where food security has been a continuous issue because of drought, any declines in household production can have serious consequences.

10 Additionally, a loss of agricultural labor is likely to cause farmers to switch to less-labor-intensive crops. In many cases this may mean switching from export crops to food crops. Thus, aids could affect the production of cash crops as well as food crops. Fifty percent of Namibians obtain their income through subsistence farming, which accounts for 3% of the GDP. Studies in other countries in this region have shown that there is evidence that surviving children, who may have lost both parents to HIV-related illnesses, often have problems in retaining family land and other assets. 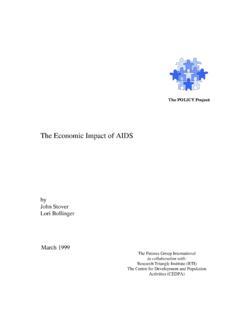 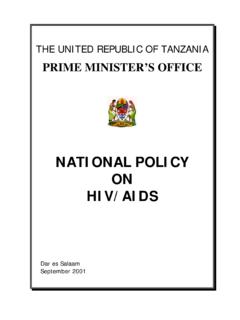 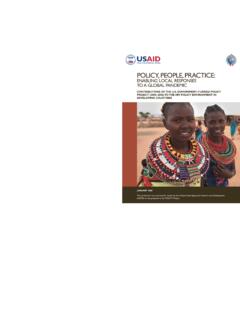 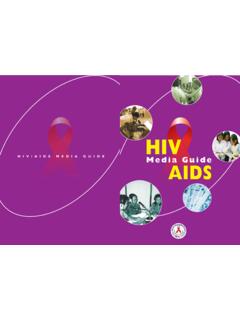 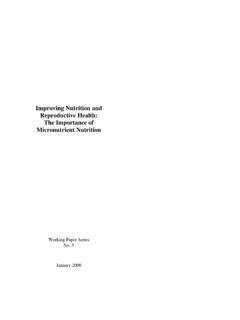 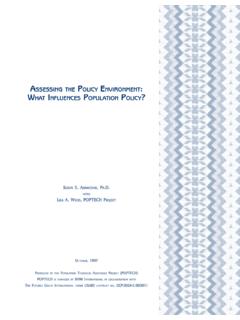 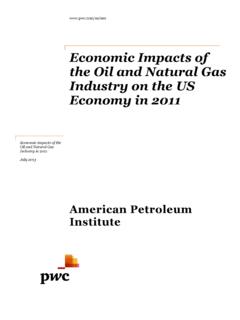 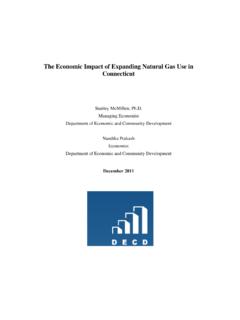 The Economic Impact of Expanding Natural Gas Use in Connecticut Stanley McMillen, Ph.D. Managing Economist Department of Economic and …

THE ECONOMIC IMPACT OF COUNTERFEITING …

ORGANISATION FOR ECONOMIC CO -OPERATION AND DEVELOPMENT The OECD is a unique forum where the governments of 30 democracies work together to address the economic, 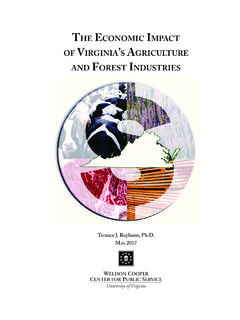 The economic impacT of Virginia s agriculTure and … 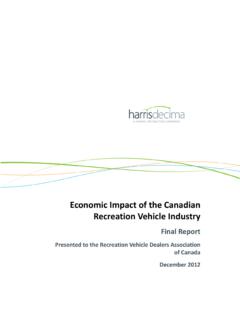