The Effect of Heavy Metals Transport from …

2 Abstract: Cleansing technogenically contaminated soils with the help of special plants is a more cost-effective and environmentally friendly method. When applying this technique, a special place is occupied by a decrease in the concentration of Heavy Metals , especially the concentration of its mobile forms in technogenically contaminated soil . In this case, a certain proportion of Heavy Metals and their mobile forms pass (transported) from the soil to the plant and the soil becomes less safe in an ecological sense, which is very important for its practical use. To enhance the Effect of biological purification of the soil environment, it is very important to simultaneously enhance the accumulation Effect in the soil itself of Heavy Metals using biological preparations.

3 The purpose of this work was to identify the Effect of accumulation in the soil using the plant as an indicator. The studies were carried out in the industrial zone of the Kala Absheron peninsula of Azerbaijan with the use of the plant "Opuntia Vulqaris Mill" under the conditions of biological activation of technogeneously polluted soil with the use of the "Biomax" preparation moved with treated organic fertilizer. The concentration of Heavy Metals was measured using a XRF X- ray fluorescence spectrometer. The analysis of the obtained data showed that the biological activation of technogenically polluted soil medium even in an insignificant level (the level of biological activation was only ) increased the Effect of accumulation of times Heavy Metals from the soil due to the Effect of Transport of these Metals from soil to plant.

4 Research of this Effect is very important when using technogenically contaminated soils, under cultivated plants, which is not food. Keywords: The Effect of Transport , Heavy Metals , Technogeneously Polluted soil , Biological Activation, Organic Fertilizers, Biological Indicator, Accumulation of Heavy Metals 1. Introduction The plant "Opuntia Vulgaris Mill" from the family of cacti of the growth point and their further growth, the prickly pear is adapted to save the consumption of moisture and retaining is increased in thickness and height. At the point of growth, its maximum volume as a reserve. Each organ of this plant the rudiments of leaves are laid in the form of small contributes to saving the consumption of moisture.

5 The role tubercles. If most plants develop normal leaves - with a of the root and stem of the plant "Opuntia Vulgaris Mill" petiole and a leaf plate, then the prickly pear is different. boils down to the following. The system of lateral roots Anatomical studies have shown that the upper part of the leaf develops and is located at a depth of 5-6 cm from the soil (or plate of the leaf) does not develop, but the division and surface. Therefore, even minor rains that barely moisten the growth of the cells of the leaf base, ie, in a zone where the earth are caught by the roots. The stem of this plant is juicy, tissue, the base of the leaf and the stem tissue closely adjoin, green, leafless, covered with spines, hairs or both at the same are at an enormous rate.

6 Strongly expanding, these cells time. In the prickly pear, the juicy subulate leaves appear in protrude on the stems of the prickly pear in the form of ribs spring on the top of the shoot for a very short time, then and papillae. Where there are leaves (albeit very altered), the wither and fall off. Opuntia, like any plant, grows its apex, leaf foothills have the appearance of peculiar flat tubercles. called a growth point or apex. Due to the division of the cells The absence of leaves or their underdevelopment is the 2 Alizade Alibala Mamedsadig Oglu and Zamanova Azada Pasha Gizi: The Effect of Heavy Metals Transport from contaminated soil to "Opuntia Vulgaris Mill" with the Use of Biologics adaptation of the prickly pear to the harsh dry conditions of 10,000 m2 = liters / m2, 225 m2 x liters / m2 = the habitat and, thanks to this, the plant less evaporates water.

7 Liters). The average depth of the treated, biologically The tissue of succulent plants is very homogeneous and is activated upper layer of man-caused contaminated soil in the mainly specialized as a water-preserving plant. It consists selected experimental area averaged centimeters. predominantly of thin-walled cells. Cellular juice, along with organic acids and sugars, contains mucous substances that Determination of the Level of Biological Activation possess water retention properties. It is these biological The level of biological activation of the selected medium features that allow the plant "Opuntia Vulgaris Mill" to (the treated top layer of the technogenically contaminated accumulate and retain Heavy Metals through its moist site) is determined as follows.

9 By the method of random selection on a relatively flat spot, the locations of the experimental m* 233,1кг K= 100% = 100% = 1,36% (3). section with dimensions of 15 m x 15 m = 225 m2 are m (16875кг + 233,1кг). determined. The surface of the experimental site was cleared of foreign objects and from random plants. By random Where selection in three places in this section, soil samples were m- soil mass;. taken to determine the initial concentration of Heavy Metals m*- weight biologically active substance;. [control variant]. Samples were taken on the soil surface at a V- the volume of the soil ;. depth of 10 centimeters. Six soil samples were taken from V1- volume of strength Biomax a.

10 This site for analysis. The concentration of Heavy Metals in - soil density;. the soil was determined by the XRF X-ray fluorescence 1 - density of the solution;. spectrometer [7], [8], [9]. K- biological activity coefficient The measurement results are shown in Table 1. The Drug BioMax Is Part of the Organic Substrate Table 1. Concentration of Heavy Metals in soil . It should be noted that the liquid, concentrated biological Heavy Concentration (mg / kg) preparation "Biomax" is a complex of organic and mineral Metals Sample 1 Sample 2 Sample 3 compounds possessing high biological activity. The basis of Cd the preparation is extract from biohumus. Additionally, Pb Zn 62,96 microorganisms introduced into the extract and their Ni metabolites increase the effectiveness of the action of Co bioorganic preparations on plants and on soil . 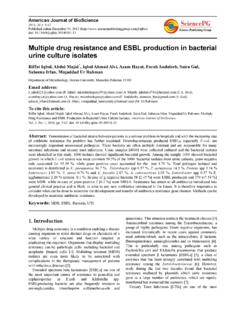 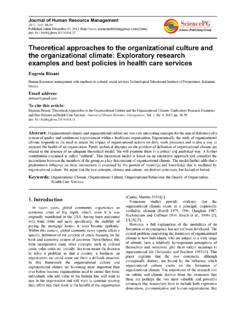 Theoretical approaches to the organizational … 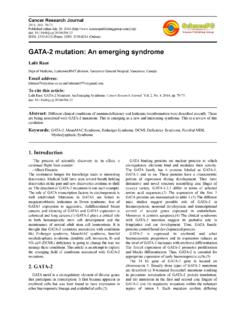 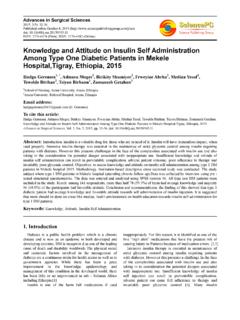 Knowledge and Attitude on Insulin Self … 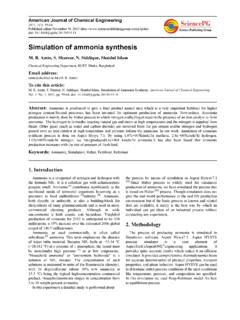 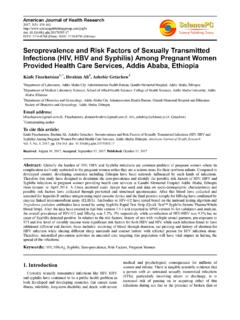 Seroprevalence and Risk Factors of Sexually … 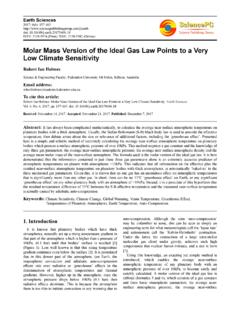 Molar Mass Version of the Ideal Gas Law Points to a … 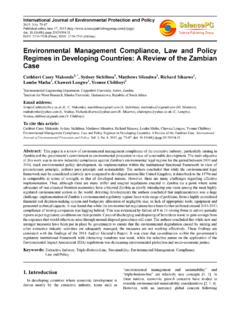 Environmental Management Compliance, Law and Policy Regimes in Developing Countries: A Review of the Zambian Case 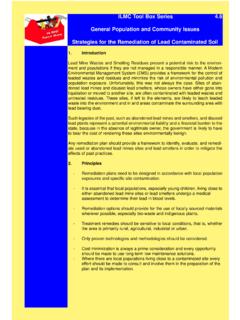 4-5 Strategies for the Remediation of Lead … 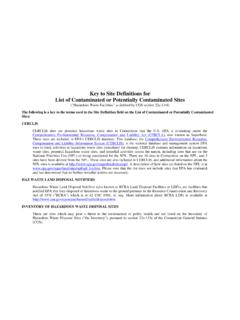 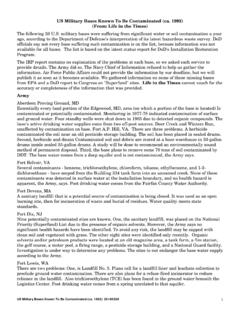 US Military Bases Known To Be Contaminated (ca. …

Base, Known, Bases known to be contaminated, Contaminated 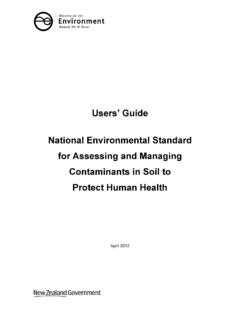 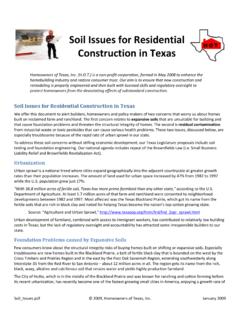 Soil_Issues.pdf © 2009, Homeowners of Texas, Inc. January 2009 Government and commercial buildings in Texas are required to be engineered by …