2 No part of this book may be reproduced or transmitted in any form or by any means without written permission from the author. iv About the author Hal has enjoyed creating easy to read stories for most of his life. He has transformed this love of writing into useful tools for leaners of English as a new language. He began teaching English as a new language when he lived in the Philippines. He began teaching Korean students both face-to-face and via the internet. Upon his return the United States, he has continued to teach English as a new language to students in Korea, Japan, China, France, Germany, Russia, Estonia, Uzbekistan, Thailand, Brazil, Lithuania, Mexico, Israel, and The Philippines.

3 His students have ranged from 6 years old to 60 years old. He emphasizes that language is about communication and that understanding the function of speaking another language is very valuable in today's society. These stories have been used in his classes to increase vocabulary and comprehension through using fun and exciting adventures. Originally they were created for a summer English camp, where he was the director. V. THE KINGDOM OF AZERECK. vi THE KINGDOM OF AZERECK. TABLE OF CONTENTS. 1. KINGDOM OF WAR ..1. 2. THE THREE THIEVES ..15. 3. CROWNED PRINCE ..29. 4. RIVALRY ..43. 5. CIVIL WAR ..58. 6. BATTLE FOR AZERECK.

4 71. VII. THE KINGDOM OF AZERECK. viii THE KINGDOM OF WAR. There once was a kingdom that was always at war. It was called The Kingdom of War and it was always attacking the kingdoms in the surrounding region. That kingdom loved war and was constantly making life miserable for all the other kingdoms. One of the kingdoms they continually attacked was the Kingdom of Azereck. Over time, its king became frustrated because of the constant war. More than half their soldiers had died, and the treasury was almost empty. The king needed to find a solution to this problem. The king's advisors gave him several suggestions, but none of them ever seemed to work.

6 I'm sure one of them will take me up on this offer. Then we'll stop this useless war and create a 1. THE KINGDOM OF AZERECK. peaceful kingdom for our people! the king said, very excited at his daughter's idea. The next day the king called all the people in his kingdom to the castle. He stood on the royal balcony overlooking the courtyard. The colors of the uniforms and the flags blowing in the wind made the courtyard jump with excitement. Music was playing by the royal band. He had made sure that the event would be as exciting as possible. My fellow Azerecks, I have an offer to make to you. We want this war to end, so I'm willing to offer one half of my kingdom to the brave soldier who will go to the Kingdom of War, kidnap the king, and bring him here to me, the king said, with a booming voice and a serious look on his face.

7 The crowd went silent. No one stepped forward. The king's face became sad. Is there not one brave man who will save our kingdom? Is there not one of you who will accept half my kingdom in exchange for peace? the king began to beg. Still silence. No one stepped forward to accept the king's plan. The king looked around. He thought for a few moments, and then added, I. will also offer my daughter the princess' hand in marriage to the one who completes this task.. Azul's jaw dropped. I won't accept this father. You can't do this to me! she said panicking at what her father had just offered. The princess looked out over the courtyard hoping that no one would agree to the king's offer.

8 The king gazed out over his subjects. Still there was silence, and not one person moved. Then to everyone's surprise, the people in the crowd began to move as if a 2. THE KINGDOM OF WAR. mole was moving under the earth. Someone was moving through the crowd toward the king. Just then a young man emerged from the crowd. He bowed before the king. I, Walter Gressler, will kidnap the king for you. I'll bring him here and stop this war. I will take you up on your offer, he said. Aren't you the blacksmith's son? the king inquired. Yes, I am, he replied. Just how do you think you can do this? the king asked. I'll make my plan as I go to the Kingdom of War.

9 I'm not sure exactly how I will do this, but I will return with the king. I promise you, the young man stated confidently. He continued to speak, I must have your word that you will honor the offer you've made for this dangerous endeavor.. I swear an oath before all these people that I will honor the offer I have made here today, the king said loud enough so that all those in attendance could hear him. As the young man turned to leave, the crowd cheered him and moved aside to let him pass. The princess said softly to her father, Father, you don't intend for me to marry the blacksmith's son, do you? . Her father tried to reassure her, Don't be worried young one.

10 He will not succeed. I just hope that his bravery will inspire more of our own soldiers to be more courageous. His actions will give us time to rebuild our army and our treasury. I'm sure during that time he will be a distraction to the king of the Kingdom of War.. Walter went to his father's shop. Father, I have to go on a quest to the Kingdom of War. I'm going to kidnap the king and bring him here. I've told the king that I'll accept his offer of half the 3. THE KINGDOM OF AZERECK. kingdom and the princess' hand in marriage if I'm successful. Do you have any advice Father? Walter asked. Son, what you are planning to do is suicide. 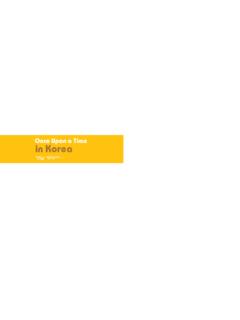 Once Upon a Time in Korea - Korean Language Books

Time, Korea, Upon, Cone, Once upon a time in korea 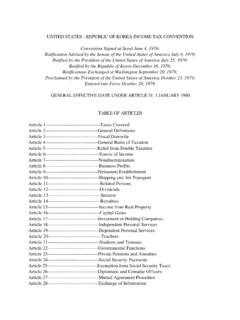 Instructions for completing USFK Theater Specific Required Training 7 As of 24 February 2016 5) Upon completing the course access the training history by selecting the Certificates gadget. 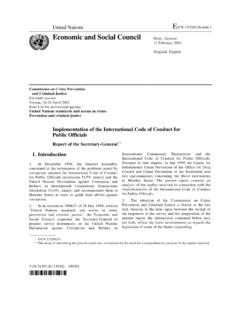 Destruction of the 31st Infantry

INTERNATIONAL STATUTE OF LIMITATIONS This list of the Statute of Limitations in countries worldwide is provided by the law ﬁ rm of Thomas Kalperis International, Inc. 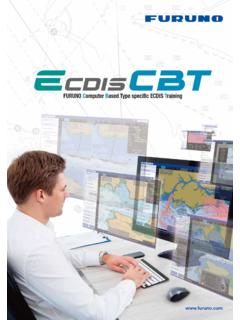