The GCC in 2020. The gulf and its People A report from the Economist Intelligence Unit Sponsored by the Qatar Financial Centre authority The GCC To 2020. The gulf And Its People About this research T he GCC in 2020: Outlook for the gulf and the global economy is a white paper written by the Economist Intelligence Unit and sponsored by the Qatar Financial Centre (QFC) authority . The findings and views expressed in this briefing paper do not necessarily reflect the views of the QFC. authority , which has sponsored this publication in the interest of promoting informed debate.

1 The GCC in 2020. The gulf and its People A report from the Economist Intelligence Unit Sponsored by the Qatar Financial Centre authority The GCC To 2020. The gulf And Its People About this research T he GCC in 2020: Outlook for the gulf and the global economy is a white paper written by the Economist Intelligence Unit and sponsored by the Qatar Financial Centre (QFC) authority . The findings and views expressed in this briefing paper do not necessarily reflect the views of the QFC. authority , which has sponsored this publication in the interest of promoting informed debate.

2 The Economist Intelligence Unit bears sole responsibility for the content of the report. The author was Jane Kinninmont and the editor was Aviva Freudmann. The findings are based on two main strands of research: l A programme of in-depth analysis, conducted by the Economist Intelligence Unit, which drew on its own long-term forecasts and projections for the six GCC economies, along with other published sources of information. l A series of interviews in which economists, academics and leading experts in the development of the GCC were invited to give their views.

3 In some cases, interviewees have chosen to remain anonymous. Our sincere thanks go to all the interviewees for sharing their insight on this topic. September 2009. The Economist Intelligence Unit Limited 2009 . QFC_GCC 1 25/09/2009 16:10:56. The GCC To 2020. The gulf And Its People Executive summary T he profound demographic and social changes that have transformed the six-nation gulf Co- operation Council (GCC) region (Bahrain, Kuwait, Oman, Qatar, Saudi Arabia and the United Arab Emirates) are set to continue over the next decade, raising significant questions related to labour and immigration policies, the role of women, and the adequacy of infrastructure and public services.

4 This report is the second in a series that examines the likely themes in the development of the GCC. economies to 2020. The first report predicted that the GCC will grow in importance as an economic and trading hub, making it an increasingly important trading partner as well as investor in Asia and Africa. This second report takes a closer look at the population mix of the GCC and concludes that demographic trends, while presenting some major challenges, will support the region's increasingly pivotal role in the global economy. Future reports will consider the prospects for diversification into non-hydrocarbons industries, as well as food, water and power security in the region.

5 Key findings of the second phase of our research on the GCC and its People are highlighted below. l The GCC has one of the fastest-growing populations in the world. By 2020 this population is forecast to increase by one-third, to 53m People . The vast majority will be under 25 years of age. The rapid growth and the relative youth of the population present serious challenges as well as major opportunities. l The robust population growth, together with the region's affluence and its abundant natural resources, point to continued strong market demand, which in turn helps to make the GCC countries attractive prospects for foreign investors.

6 At the same time, the region's long-term economic growth will depend critically on the success of efforts to educate and employ the rapidly expanding young population. l Rapid population growth will remain concentrated in cities. This will put pressure on public services, infrastructure and housing in urban centres. It will also create a large pool of labour that may be difficult to absorb into the private sector, owing to mismatches not only of skills, but also of expectations of wages and working conditions. Ongoing education reforms will help, but will not solve these mismatches within the next ten years.

7 The Economist Intelligence Unit Limited 2009. QFC_GCC 2 25/09/2009 16:10:57. The GCC To 2020. The gulf And Its People l The population will remain very young over the forecast period, in contrast to the ageing populations of the US and western Europe. The proportion of the population under 15 years of age will drop from 29% in 2008 to 24% in 2020, but will remain substantial. The large size of the young population, which has increasing access to education, the international media and new technologies, suggests that social attitudes and norms may change fast.

8 L The recent trend of more women entering the labour force is likely to continue, buttressed by increased investment in educating women for jobs, a change in social attitudes and the creation of role models for a new generation of working women. Businesses will face pressure to adapt to this trend, but will not necessarily use the same models seen in the West. l Based on a simple extrapolation from the trends of the past five years, nationals could become a minority of the GCC population by 2021. Under the Economist Intelligence Unit's core scenario, however, nationals are likely to remain in the majority, as net immigration slows compared to its rate during the recent oil boom.

9 Despite the slowdown, net immigration will remain strongly positive, as the private sector remains heavily dependent on expatriate labour. The gaps of cost and of skills between nationals and expatriates will gradually narrow, but will not close within the next decade. l The rising expatriate population will contribute to economic growth. An expanding pool of skilled professionals from overseas will provide a diverse talent pool, which should help to stimulate further economic diversification. l At the same time, GCC countries will face questions about how best to manage immigration, as they face competing pressures from groups that want to protect jobs for nationals and those that want more rights for immigrants.

10 The treatment of foreign workers will become an increasingly important aspect of foreign relations with source countries. The GCC countries are unlikely to pursue a common policy on managing immigration, given the significant differences between the countries in terms of population size and natural resource endowments. The Economist Intelligence Unit Limited 2009 . QFC_GCC 3 25/09/2009 16:10:59. The GCC To 2020. The gulf And Its People Population trends Rapid growth is likely to continue Demographic trends tend to change slowly and population totals are often seen as being among the easier economic indicators to predict.

The GCC in 2020: Resources for the future A report from the Economist Intelligence Unit Sponsored by the Qatar Financial Centre Authority

Healthcare strategies for an ageing society

How prepared are our health systems? 16 Addressing the lack of expertise 20 Long-term care: a return to the home? ... In the US state of Illinois, for example, the Department on Aging spends about US$117 per day for people in nursing homes, versus a monthly total of US$650 for home care. ... Healthcare strategies for an ageing society (%) (%) ... 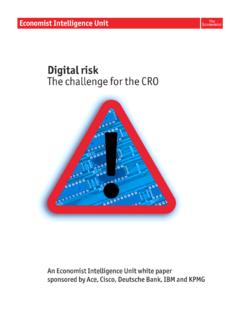 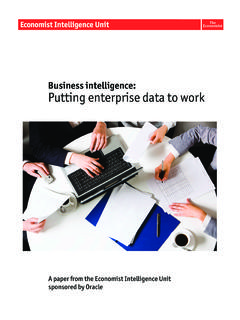 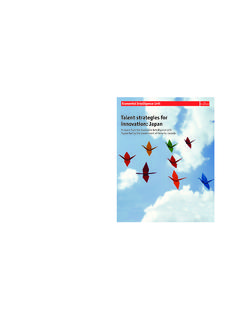 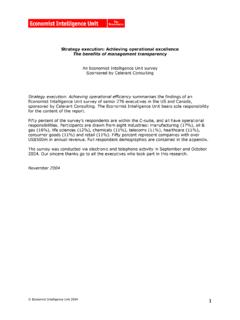 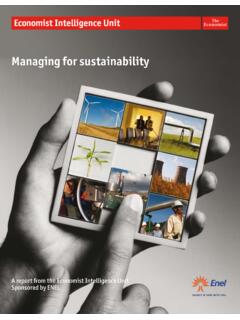 2© The Economist Intelligence Unit 2005 Know how Managing knowledge for competitive advantage H ow does a company turn the reams of data it generates daily into ... 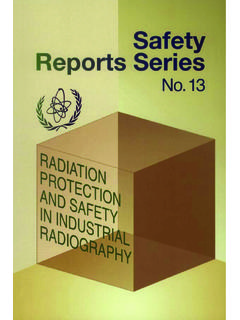 RADIATION PROTECTION AND SAFETY IN INDUSTRIAL … 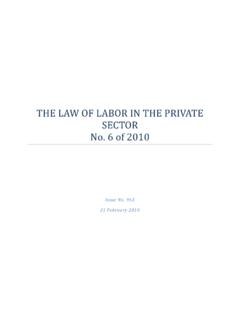