The Growth of the 'Junk' Bond Market and Its Role …

1 The Growth of the “Junk” Bond Market and Its Role in Financing Takeovers Robert A. Taggart, Jr. 1.1 Introduction “Junk” bonds, as they are popularly called, or “high-yield’’

2 Taggart, Jr. Introduction junk bonds, as they are popularly called, or high-yield''. bonds, as they are termed by those wishing to avoid pejorative connotations, are simply bonds that are either rated below investment grade or unrated altogether.' Fueled by the intro- duction of newly issued junk bonds in 1977, this segment of the bond Market has grown rapidly in recent years and now accounts for more than 15 percent of public corporate bonds outstanding. However, the Growth of junk bond financing, par- ticularly in hostile takeover situations, has been bitterly denounced.

3 For example, Martin Lipton, a merger specialist with the firm of Wachtell, Lipton, Rosen, and Katz, has argued that junk bond financing threatens the destruction of the fabric of American industry (Williams 1984). In a similar vein, twelve senators signed a letter in support of Federal Reserve restrictions on junk bond -financed takeovers, that stated, By substituting debt for equity on the balance sheets of the na- tion's corporations, junk bond financing drains financial re- sources from productive uses such as economic developmknt and job creation (Wynter 1985).

4 Robert A. Taggart, Jr., is a professor of finance in the School of Management, Boston University, and a research associate of the National Bureau of Economic Research. 5. 6 Robert A. Taggart, Jr. Why did junk bond financing arise, and how important is its influence in the capital markets? Why has it been the target of such acrimony, and how justified are the charges of its critics? This paper seeks to answer these questions. Section describes the major forces that have shaped capital Market developments generally in recent years.

5 Against this backdrop, the Growth and current dimensions of the junk bond Market are traced in section It is argued that junk bond financing is a natural outgrowth of the same forces that have influenced the capital Market as a whole. Section reviews both the charges that have been brought against junk bonds and the evidence available for assessing those charges, and section offers conclusions. Forces Underlying Recent Capital Market Developments The past ten to fifteen years have been ones of highly un- certain inflation and interest rate volatility.

6 Since the Federal Reserve announced in 1979 that it would pay less attention to interest rate levels, the standard deviations of returns on fixed income securities have more than doubled (Ibbotson 1985). Changing rates of inflation have contributed to sharp swings in the availability of internal funds relative to total corporate financing needs (Taggart 1986). Thus, U. S. corporations have had to move in and out of the external capital markets more frequently in recent years, and they have faced highly uncer- tain conditions when doing so.

7 In response to these conditions, corporations have placed greater emphasis on reducing the costs of raising external funds. They have gone further afield to tap new sources of funds, as is illustrated by the Growth of Eurodollar bond fi- nancing by corporations from $300 million in 1975 to $20. billion in 1984 (Kidwell, Marr, and Thompson 1985). Even firms with little or no overseas operations, such as public utilities, have raised funds in this Market . Corporations have also sought when possible to raise funds directly from inves- tors, thus avoiding the administrative and regulatory costs implicit in borrowing from financial intermediaries.

8 This is exemplified by the rapid Growth of the commercial paper mar- 7 junk bond Market 's Role in Financing Takeovers ket, in which outstanding paper of nonfinancial corporations quadrupled to more than $80 billion between 1978 and 1985. As a result, commercial and industrial loans from large banks fell from 34 percent of nonfinancial business borrowing in 1978. to 28 percent in 1985. Similarly, changes in investor behavior have been induced by more volatile conditions in capital markets. Investors have searched for higher-yielding securities after suffering losses from inflation, and they have been more inclined to trade se- curities in response to changing economic conditions.

9 Annual secondary Market trading volume in Treasury bonds, for ex- ample, has increased tenfold since 1978 to more than $10 tril- lion in 1985 (Frydl 1986). Among financial intermediaries, a similar desire for flexibility has manifested itself in the un- buckling of loan origination from investment, as in the Growth of mortgage-backed securities. Recent years have also witnessed increased competition among financial institutions. Making loans to prime customers has become more of a commodity-type business as banks have faced competition both from foreign banks and from the commercial paper Market .

10 Banks have thus turned increas- ingly to asset-based financing and other forms of lending to lower-grade credits in an attempt to maintain profit margins. A similar phenomenon has occurred in investment banking, where margins on underwriting bonds for large corporate cus- tomers have narrowed, especially since 1982, when the shelf registration rule (Rule 415) was adopted. This has in turn led to an emphasis on higher-margin activities, such as advising on mergers and acquisitions. Investment bankers have also tried to attract customers with innovative securities and trans- actions, such as zero coupon bonds and interest rate swaps. 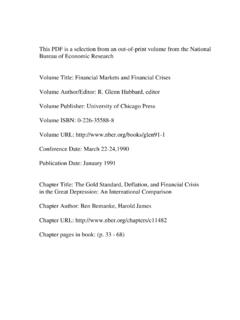 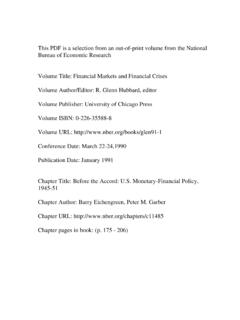 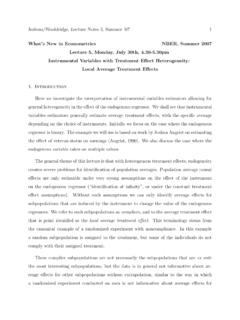 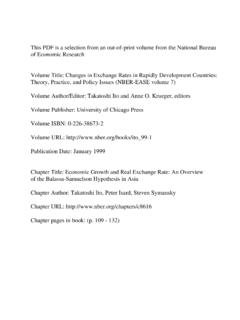 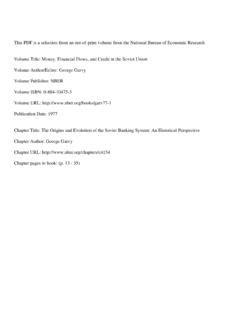 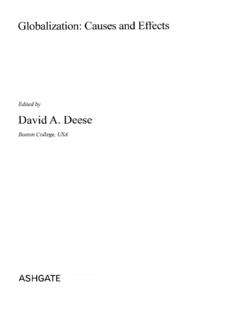 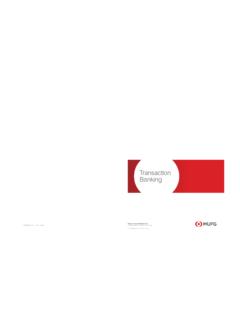 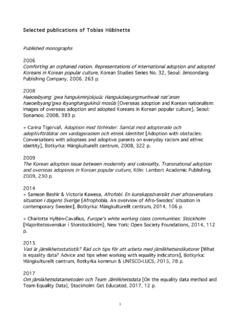 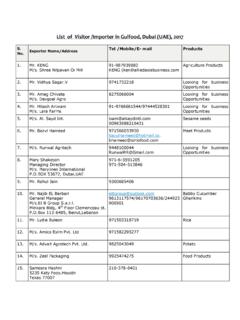 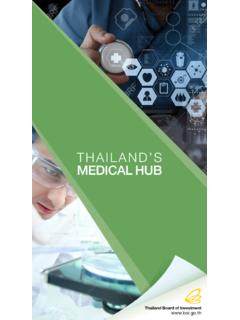 Thailand Medical Hub of Asia We have very robust medical equipment and supplies market, so this is a great location for investors, whether they