Perhaps unsurprisingly, then, Judge Kavanaugh has been a role model to us personally as well as professionally. He is unfailingly warm and gracious with his colleagues …

2 For each of us and this letter is signed by every single one of Judge Kavanaugh's clerks not prohibited by their current or pending employment from signing . it was a tremendous stroke of luck to work for and be mentored by a person of his strength of character, generosity of spirit, intellectual capacity, and unwavering care for his family, friends, colleagues , and us, his law clerks. Judge Kavanaugh's qualifications to join the Supreme Court are beyond question. The product of Catholic elementary and high schools in Maryland, he was educated at Yale College and Yale Law School. He clerked for Supreme Court Justice Anthony Kennedy, who thereafter became a lifelong mentor for Judge Kavanaugh. He then devoted the vast majority of his legal career to public service, giving up a lucrative partnership at Kirkland & Ellis for a senior White House staff position. Judge Kavanaugh has taught courses at Harvard Law School, Yale Law School, and Georgetown University Law Center on the Supreme Court, constitutional interpretation, and the separation of powers.

3 Finally, and most importantly, for the past twelve years he has served as a judge on the appellate court that most often confronts difficult legal questions akin to those decided by the Supreme Court. It is in his role as a judge on the Circuit that we know Judge Kavanaugh best. During his time on the Circuit, Judge Kavanaugh has come to work every day dedicated to engaging in the hard work of judging. We never once saw him take a shortcut, treat a case as unimportant, or search for an easy answer. Instead, in each case, large or small, he masters every detail and rereads every precedent. He listens carefully to the views of his colleagues and clerks, even . indeed, especially when they differ from his own. He drafts opinions painstakingly, writing and rewriting until he is satisfied each opinion is clear and well-reasoned, and can be understood not only by lawyers but by the parties and the public.

4 We saw time and again that this work ethic flows 1. from a fundamental humility. Judge Kavanaugh never assumes he knows the answers in advance and never takes for granted that his view of the law will prevail. Perhaps unsurprisingly, then, Judge Kavanaugh has been a role model to us personally as well as professionally. He is unfailingly warm and gracious with his colleagues no matter how strongly they disagree about a case, and he is well-liked and respected by judges and lawyers across the ideological spectrum as a result. He is grounded and kind. Judge Kavanaugh is a dedicated husband and father to two girls, Liza and Margaret, and an enthusiastic coach of both their youth basketball teams. He has a great sense of humor and an easy laugh. (Some of us are funny, most of us are not, and yet he laughs at all our jokes.) Judge Kavanaugh is an avid Nationals fan, and there is no better companion for a beer and a baseball game. 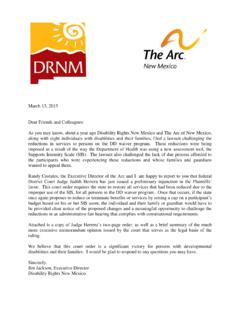 March 13, 2015 Dear Friends and Colleagues: As you may know, about a year ago Disability Rights New Mexico and The Arc of New Mexico, along with eight individuals with disabilities and their families, filed a lawsuit challenging the 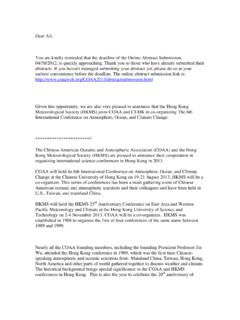 Dear All, You are kindly reminded that the deadline …

Dear All, You are kindly reminded that the deadline of the Online Abstract Submission, 04/30/2012, is quickly approaching. Thank you …

Deadlines, That, Read, Kindly reminded that the deadline, Kindly, Reminded

Dear Sandra, Sorry for not getting back to you …

Dear Sandra, Sorry for not getting back to you sooner. Regrettably I will not be able to attend due to some conflicting commitments. I'm sure it will be a

Getting, Read, Back, Dear sandra, Sandra, Sorry for not getting back, Sorry 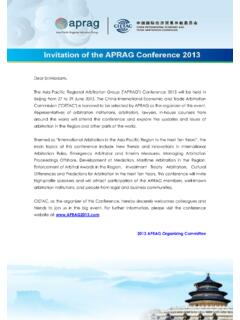 Dear Sir/Madam， The Asia Pacific Regional Arbitration Group ("APRAG") Conference 2013 will be held in Beijing from 27 to 29 June 2013. The China International Economic and Trade Arbitration 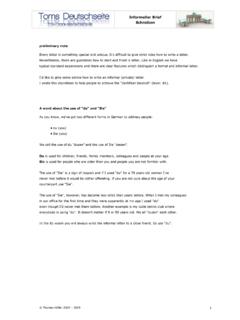 Informeller Brief Schreiben © Thomas Höfler 2005 – 2009 1 preliminary note Every letter is something special and unique. It's difficult to give strict rules how to write a letter. 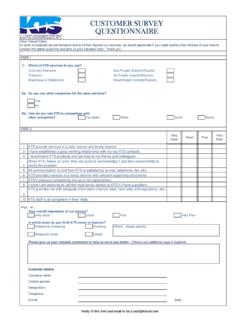 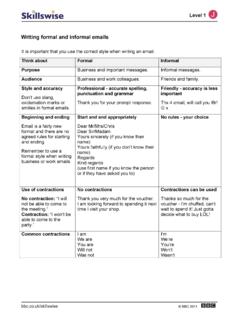 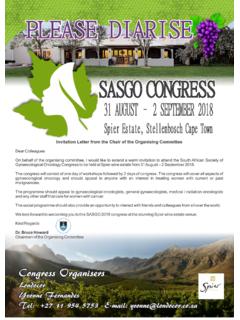