THE IMPACT OF INDUSTRIAL RELATIONS …

THE IMPACT OF INDUSTRIAL RELATIONS practices ON. employment AND UNEMPLOYMENT. David Marsden *. Centre for Economic Performance, London School of Economics, Discussion Paper No. 240, May 1995. Abstract The rules and institutions of collective bargaining are widely held to have an adverse effect on employment and thus on unemployment. These views are analysed, and it is argued that many INDUSTRIAL RELATIONS institutions provide a much greater degree of flexibility for firms than is often realised. It is often forgotten that collective agreements involve the agreement of employers who are thus able to influence the rules that are fixed.

1 THE IMPACT OF INDUSTRIAL RELATIONS practices ON. employment AND UNEMPLOYMENT. David Marsden *. Centre for Economic Performance, London School of Economics, Discussion Paper No. 240, May 1995. Abstract The rules and institutions of collective bargaining are widely held to have an adverse effect on employment and thus on unemployment. These views are analysed, and it is argued that many INDUSTRIAL RELATIONS institutions provide a much greater degree of flexibility for firms than is often realised. It is often forgotten that collective agreements involve the agreement of employers who are thus able to influence the rules that are fixed.

2 Nevertheless, there are many areas where collective rules conflict with the needs for firms to raise productivity and to adapt to market changes. The paper then examines a number of the sources of flexibility in such areas as low inflation bargaining structures, industry agreements, workplace cooperation, and mechanisms for youth inclusion. It also reviews some of the developments in the area of flexibility agreements, and recent reforms of collective bargaining systems in a number of OECD countries, all features likely to increase the ability of firms to adjust in these countries. It concludes with a number of policy recommendations for further reform of INDUSTRIAL RELATIONS systems including the need to combine some form of macro-level coordination with greater flexibility at the enterprise level.

5 In Europe, it has been associated with the idea of 'Eurosclerosis': that employers' freedom to hire and use labour has become excessively restricted by collective agreements and labour laws. In Australia the influence of central arbitration procedures on firms' ability to adjust to changing markets has been hotly debated, and lies behind some of the recent reforms to promote enterprise bargaining. In Japan, as domestic markets open up and overseas ones are threatened by the high Yen, a number of writers have questioned how much longer Japanese firms can afford to offer employment security to their core workers as a part of the deal with the unions for workplace In the United States, the success in boosting employment opportunities for less skilled and lower paid workers has been widely held up as one of the achievements of labour market deregulation.

6 This chapter deals with those practices which are associated with collective bargaining and other forms of collective employee representation, such as works councils which, strictly speaking, usually 'co-decide' and participate with management rather than bargain. 'Joint regulation' embraces both collective bargaining and worker participation, and cover both the regulation of pay and benefits, and INDUSTRIAL government 2 , that is, the joint management of employment RELATIONS within the enterprise. Although negotiated and legal rules differ in many respects, for the purposes of this chapter, they will often be treated as analogous unless the difference has some direct IMPACT on employment outcomes.

7 Because union strength has declined during the last decade in many countries, and there is growing evidence that many practices associated with joint regulation might be introduced even in a non-union environment, a second chapter is devoted to the IMPACT of employee management practices on unemployment. This focuses on policies management has been adopting unilaterally rather than through joint channels. The IMPACT of INDUSTRIAL RELATIONS , and more generally, 'joint regulation'. practices on unemployment is complex and controversial. It has been common to distinguish between 'substantive' and 'procedural' rules, and broadly speaking their effects on employment differ.

8 Substantive rules refer to those specifying particular outcomes, such as the rates of wages to be paid to a particular class of workers, or the number of weeks notice to be given before lay-offs. These have commonly been contrasted with the outcomes that would be expected under a r gime of competitive labour markets. The latter relate more to the process of INDUSTRIAL government in which management and employee representatives jointly manage important areas of employee RELATIONS and are influential over the process of workplace cooperation. They play an -2- important role in adapting substantive rules, such as those on pay, to the local circumstances of each firm.

9 The IMPACT of procedural rules is not easily analysed within the standard competitive model of labour markets because their main function is that of reducing transaction costs. Thus, whereas many of the substantive rules associated with collective bargaining are deemed to cause lower levels of employment and enterprise efficiency, the procedural rules, and the institutions regulating them, on both the employer and employee side, may improve cooperation, and thus indirectly, help jobs. This chapter starts by examining some of the substantive rules commonly associated and the evidence for their effects on employment in OECD.

10 Countries. It then looks at some of the compensating flexibilities which are introduced by procedural rules. It will also be argued that some procedural rules are dependent on substantive rules: for example, that employment security may be a precondition for flexibility in applying job classifications. Equally, some substantive rules would not be viable without appropriate procedures: for example, industry-wide pay rates cannot function without some flexibility at the enterprise level. However, what may be necessary for institutional reasons may not be sufficient for labour market purposes. The chapter looks at forms of flexibility which exist within the current frameworks, and at recent changes introduced by employers and worker representatives to increase adaptation to changing labour and product markets. 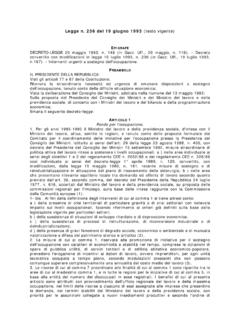 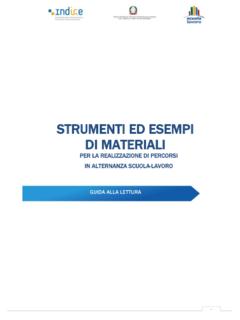 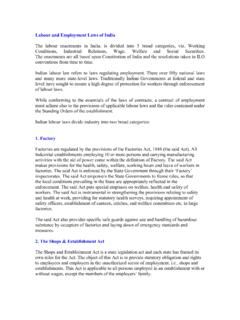 Labour and Employment Laws of India ... Indian labour law refers to laws regulating employment. ... The said Act is enforced by the State Government through their ... 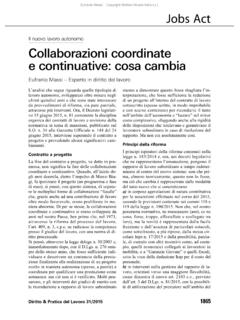 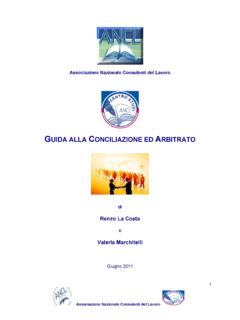 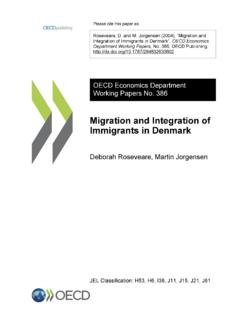 The authors are indebted to colleagues in the Economics Department of the OECD for comments and drafting suggestions, in particular Peter Jarrett, Mike Feiner, Jørgen Elmeskov, Val Koromzay, Andrew Dean, Paul O’Brien and Ann Vourc’h. 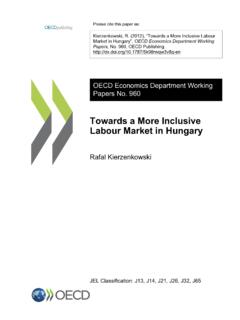 Questions & Answers on the impact of Mutual …

Animal Feed Impact on Food Safety Report of the FAO/WHO Expert Meeting FAO Headquarters, Rome, 8-12 October 2007 The role of animal feed in the production of safe food is recognized worldwide, and several events

EN 2 EN and marine environment framework legislations as well as the EU legislation on port reception facilities. The main objective of this initiative is the prevention and reduction of plastic marine litter

In 2017, 7.2 million employees in the public sector belonged to a union, compared with 7.6 million workers in the private sector.Although the union membership rate for private-sector workers edged up by 0.1 percentage point in 2017, their unionization rate continued to be substantially lower than that for

Foreword The Union Budget 2018-19 holds special significance being the first Budget post the implementation of GST in July 2017. After …