The Machinery of Government - Structure and Functions of ...

2 Foreword by Hon. Minister Geraldine Fraser-Moleketi Minister for Public Service and Administration In the latter half of the twentieth century, many countries in the world have enthusiastically taken on the daunting and challenging task of reforming their governments along the principles of good governance. In South Africa the post-1994 era has seen many rigorous structural changes being introduced as part of Government 's transformational drive to adapt and cope with the many dynamic contemporary challenges. New and more focused entities or agencies were and continue to be created to complement the already existing ones. In addition, already existing structures have been and continue to be revisited and assessed while new policies and strategies are being put in place in key areas, such as human resource management, to achieve good governance.

3 In this booklet we try to capture, in brief and simple terms, the Structure of the Government of South Africa, that is, its three spheres and other important bodies such as parastatals, statutory commissions, public entities, and research institutions. We also look at the various elements that contribute individually as cogs in the overall wheel of the service delivery Machinery in the country. In the process we pay particular attention to some important systems such as budgeting, law making and the disciplinary system in the public service. We believe that this booklet will go a long way to guide and inform citizens about the role of the various organs of the state and what part each one of them plays in service delivery.

9 Creation of a Public Entity 58. Rationale for using agencies 58. Mandates for the creation, listing and classification of National PEs 59. Minister for the Public Service and Administration (MPSA) 59. Minister of Finance (MoF) 59. Process to create PE's 59. 6. CHAPTER 7. 7. The Collective Bargaining Process Composition of the public service 62. Relationship between collective bargaining and cabinet/parliament 62. Relationship between employer and employee 62. Structure of collective bargaining 63. Objectives and Functions of the bargaining council 64. Period of bargaining 65. Roles of different bargaining councils 65. Appointment of representatives and alternates 65. Determination of basis votes 66.

154 - Department of Public Service and Administration 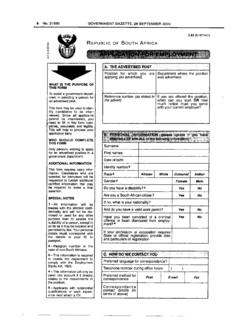 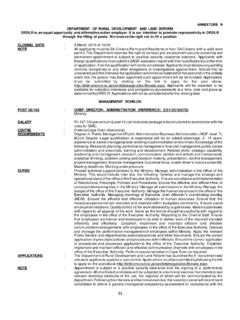 91 ANNEXTURE N DEPARTMENT OF RURAL DEVELOPMENT AND LAND REFORM DRDLR is an equal opportunity and affirmative action employer. It is our intention to promote representivity in DRDLR 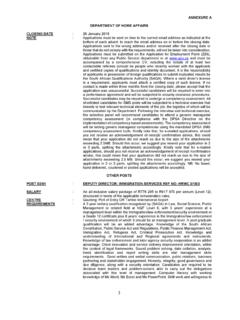 ANNEXURE A DEPARTMENT OF HOME AFFAIRS …

REPUBLIC OF SOUTH AFRICA - the dpsa 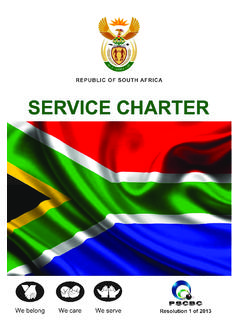 84 ANNEXURE M DEPARTMENT OF PUBLIC WORKS The Department of Public Works is an equal opportunity, affirmative action employer. The intention is to promote 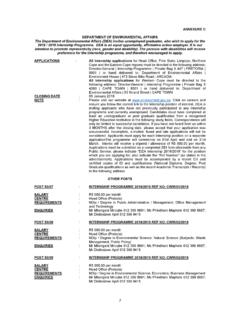 7 ANNEXURE C DEPARTMENT OF ENVIRONMENTAL AFFAIRS The Department of Environmental Affairs (DEA) invites unemployed graduates, who wish to apply for the 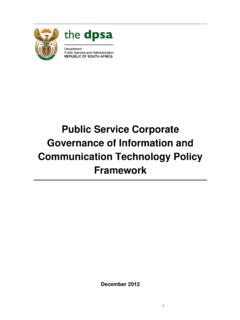 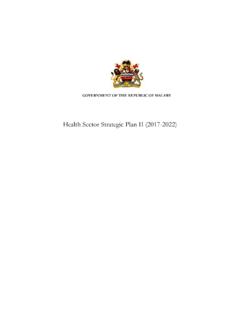 Health Sector Strategic Plan II 7 FOREWORD The Government of Malawi is committed to ensuring that people in Malawi attain the highest possible level of health and quality of life. 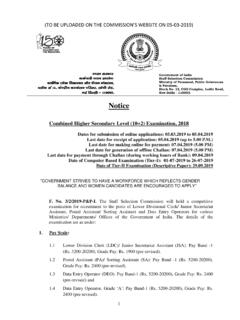 1 (TO E UPLOADED ON THE OMMISSION’S WE SITE ON 05-03-2019) Government of India Staff Selection Commission Ministry of Personnel, Public Grievances 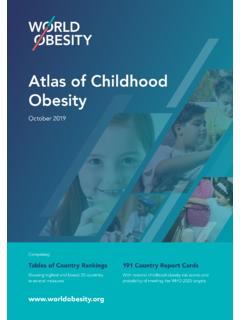 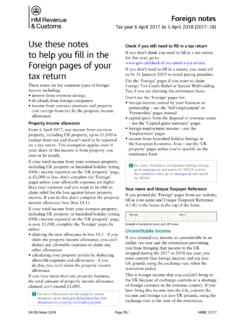 Use these notes to help you fill in the Foreign pages of ... 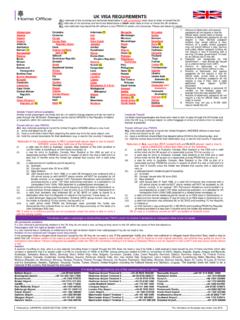 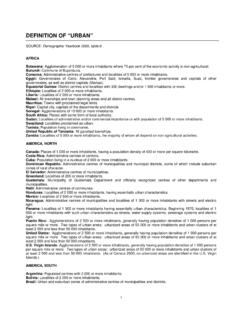 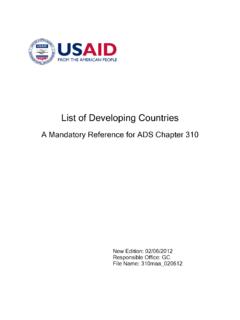 A Mandatory Reference for ADS Chapter 310 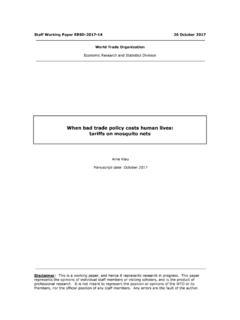 treated bed nets have reduced demand by some US$ 7 million between 2011 and 2015, equivalent to around 3.1 million bed nets. This has contributed to some 2.9 million malaria cases and over 5,000 fatalities during this period. The paper discusses various policy implications of this finding, including ...