2 These were derived from; the original version of the SPQ, modified items from the SPQ, and new items. A Process of testing and refinement eventuated in deep and surface motive and strategy scales each with 5. items, 10 items per approach score. The final version was tested using reliability procedures and confirmatory Factor analysis. Sample. The sample for the testing and refinement Process consisted of 229 students from the health sciences faculty of a university in Hong Kong. A fresh sample of 495. undergraduate students from a variety of departments of the same university was used for the test of the final version. Results. The final version of the questionnaire had acceptable Cronbach alpha values for scale reliability.

3 Confirmatory Factor analysis indicated a good fit to the intended two Factor structure. Both deep and surface approach scales had well identified motive and strategy sub- scales. Conclusion. The revision Process has resulted in a simple questionnaire which teachers can use to evaluate their own teaching and the learning approaches of their students. 3. Introduction The Study Process questionnaire (SPQ) (Biggs, 1987a, 1987b), and its school-level companion, the Learning Process questionnaire (LPQ) (Biggs, 1987c), were developed in the late 1970s. Since that time, the nature of the tertiary sector has changed dramatically, with respect to such factors as the heterogeneity of the student population, the structure and administration of institutions, the range and depth of curricula, methods of delivery and assessment, and so on.

4 However, as is indicated by the ever-expanding demand for such instruments as the SPQ and the similar Approaches to Study Inventory (ASI) (Entwistle &. Ramsden, 1983) for research and development, the utility of the constructs being measured is just as high as ever. It is therefore timely that the Factor structure of the constructs might be re-examined and the items defining the constructs reviewed and possibly updated. The norms themselves are another matter. Originally it was thought desirable and feasible to provide norms for different student populations, and so, as far as Australia was concerned, norms were provided in Arts, Science and Education, for males and females, separately for College and University sectors (Biggs, 1987b).

5 Now those two sectors have merged, and Arts and Science are no longer the modal faculties, in terms either of size or of academic priority. Likewise, in Hong Kong, there now exist five more tertiary institutions than were sampled ten years ago (Biggs, 1992). The question today is not only what norms to provide for what sub-populations, which is a much more complex issue now than it ever was, but whether to it is useful in fact to provide norms at all. For the purposes we have in mind for the present revision, we suggest that norms are in fact unnecessary, or can be obtained intra-institutionally by users, as explained below. But apart from the basic need simply to update the instruments, work and conditions in recent years have suggested the utility of providing a shortened version dealing only with surface and deep approaches, principally for work on teaching effectiveness and staff development.

6 In these days of changing teaching contexts, accountability, and concerns with quality assurance and particularly with quality enhancement, instruments like the SPQ have an increasingly important role to play that was not envisaged fifteen or so years ago. The development of the SPQ. Many inventories addressing learning processes are derived top-down from cognitive psychology, particularly information processing theories (Moreno & DiVesta, 1991;. Schmeck, Geisler-Brenstein, & Cercy 1991; Weinstein, Schulte, & Palmer, 1987), with the deliberate intention that they address universal and culture-fair mechanisms (Moreno &. DiVesta, 1991). Such a framework, however, seems particularly inappropriate for such a context-dependent issue as student learning, where student strategy use is dependent upon a host of factors , such as students' values and motives, their perceptions of task demands, teaching and assessment methods, classroom climate, and so on.

7 By studying how students perceived a particular reading task and then went about learning it, Marton and S lj (1976a & 1976b) came up with the powerful idea of approach to learning , which became the point of departure for the emerging conceptual framework known generically as student approaches to learning (SAL) theory (Biggs, 1993a; Entwistle & Waterston, 1988). SAL theory has in fact become a meta-theory for conceptualising teaching and learning, which has gone in two major directions: phenomenography (Marton, 1981; Prosser & Trigwell, 1998) and constructivism and systems theory (Biggs, 1999; Dart &. Boulton-Lewis, 1998). However, the notion that students' perceptions and learning-related 4.

8 Activities are central to teaching and learning is common to all SAL sub-theories (Biggs, 1993a, 1999; Entwistle & Waterston, 1988). The Study Process questionnaire (SPQ) (Biggs, 1987a, 1987b) was developed from an earlier 10 scale Study Behaviour questionnaire (SBQ), conceived within an information- processing framework (Biggs, 1976). Higher order Factor analysis suggested that the 10 scales could be interpreted in terms of three higher order factors . The most suitable interpretation of these factors , however, was in terms of the SAL conceptual framework, not the original IP. theory, because the three factors were found to be comprised of two kinds of items, those relating to a motive, and those relating to a congruent strategy.

9 In this, the Factor analysis recalled Marton and S lj 's original point that a student handled a reading task according to his or her intentions prior to engaging the task. However, whereas those authors were concerned with two intentions or motives, to remember significant facts and details or to try to understand what the author was trying to say, we are here dealing with three such motives: to keep out of trouble with minimal effort, to engage the task appropriately, and to maximise grades. Each such motive was associated with a congruent strategy: selective memorising, seeking for meaning, and optimal time and space management, respectively (see Table1). Given the differing methodologies and contexts, the similarity between the first two motives and strategies and the Swedish work on surface and deep approaches was remarkable, and to capture that similarity, the surface/deep terminology was adopted for the first two dimensions.

10 Thus, the SPQ yielded three Approach scores, Surface, Deep, and Achieving respectively, and a component Motive and Strategy score for each Approach. -- Table 1 goes here -- What do SPQ scores measure? Students' approaches to learning are conceived as forming part of the total system in which an educational event is located, as schematised in the Presage- Process -Product (3P) model (Figure 1) (Biggs, 1987a; 1993a, 1993b). In the 3P model, student factors , teaching context, on-task approaches to learning, and the learning outcomes, mutually interact, forming a dynamic system (Figure 1): -- Figure 1 goes here Presage factors refer to what exists prior to engagement that affects learning. 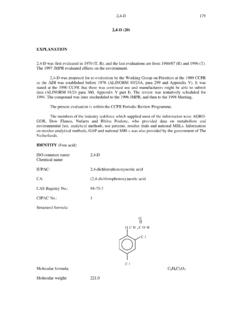 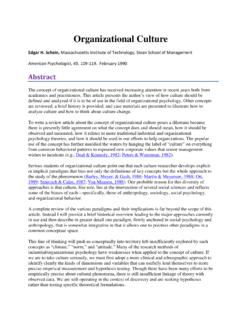 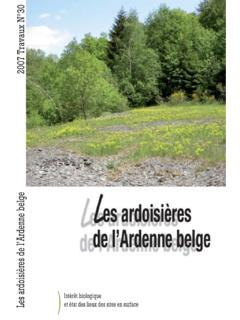 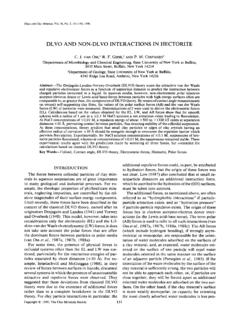 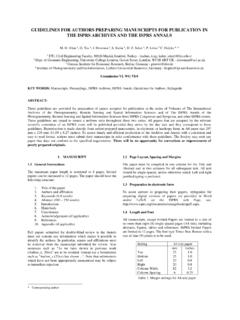