4 and wife. The litigating parties are referred to as the Shan and Hobie Trusts respectively. [4] The Hobie Trust is the owner of erf 104, situated at 4 Sixth Avenue,

2 NELSON MANDELA METROPOLITAN MUNICIPALITY Fourth Respondent THE REGISTRAR OF DEEDS Fifth Respondent _____. Neutral citation: Van Rensburg NO v Naidoo NO (155/09); Naidoo NO v Van Rensburg NO (455/09) [2010] ZASCA. 68 (26 May 2010). CORAM: Navsa, Heher, Van Heerden, Mhlantla JJA and Saldulker AJA. HEARD: 3 May 2010. DELIVERED: 26 May 2010. SUMMARY: Two linked appeals nature of rights derived from restrictive conditions in title deed stated to be subject to alteration discussed zoning regulations and town planning schemes not overriding restrictive conditions the Removal of Restrictions Act 84 of 1967 not applicable power of Member of the Executive Council of the Eastern Cape Province to alter or amend restrictive conditions delegation not properly proved . decision made without reference to written objections in any event liable to be set aside power of COURT of the same division and of equal jurisdiction to set aside or otherwise interfere with order intended to be final in effect 2.

4 _____. JUDGMENT. _____. NAVSA et MHLANTLA JJA: (Heher, Van Heerden JJA and Saldulker AJA. concurring). [1] These two linked appeals, which are before us with the leave of this COURT have been consolidated, and are the culmination of protracted litigation between feuding neighbours. The two appeals necessitate consideration of three judgments of the Port Elizabeth High COURT . In the first, Froneman J had ordered 3. that approvals granted by the Municipality, to legitimise construction work, which had already been completed in the north eastern corner of an erf in Summerstrand Township, Port Elizabeth, be set aside and that the entire northern building on that erf be demolished, as well as the top storey and staircase leading to it of another building situated in the north-western corner of the erf, within 60 days of the date of the order. He also ordered an abatement of a nuisance emanating from that In the second high COURT judgment, delivered on 8 July 2008, which is the subject of the first APPEAL before us under case number 155/2009, Van der Byl AJ, purported to declare parts of Froneman J's judgment, delivered on 30 March 2007, to be of no force and effect and made certain allied orders.

5 In the third judgment, delivered on 2 June 2009, which is the subject of the second APPEAL under case number 455/2009, Dambuza J reviewed and set aside a decision of the Member of the Executive Council of Local Government & Traditional Affairs, Eastern Cape Province (the MEC) to remove restrictive title deed conditions in relation to the erf referred to above. [2] In the first APPEAL , the power of a high COURT , not sitting as a COURT of APPEAL , to suspend or nullify final orders granted in the same division, in relation to the issues referred to in the preceding paragraph and to make related orders, falls to be considered. In the second APPEAL the question is whether the MEC's decision was rightly reviewed and set aside. The APPEAL against the order of Van der Byl AJ is referred to as the suspension APPEAL . The APPEAL against the order of Dambuza J is referred to as the review APPEAL . [3] The opposing litigating trustees are as follows.

6 The trustees for the time being of the Shan Trust are Perapanjakam Naidoo, her husband Purshotam Naidoo and three other members of their family. The trustees for the time being of the hobie Trust are Phillippus and Wilma Van Rensburg, who are husband 1. The judgment of Froneman J is reported as Van Rensburg NO v Nelson Mandela Metropolitan Municipality 2008 (2) SA 8 (SE). 4. and wife. The litigating parties are referred to as the Shan and hobie Trusts respectively. [4] The hobie Trust is the owner of erf 104, situated at 4 Sixth Avenue, Summerstrand, Port Elizabeth. The Shan Trust owns erf 105, situated at 3 Seventh Avenue, Summerstrand, Port Elizabeth. The hobie Trust property abuts the northern boundary of the Shan Trust erf. The Shan Trust conducts the business of a guest house on erf 105. [5] The litigation between the parties relates to certain structures on erf 105. that were constructed, extended and renovated over time by the Shan Trust, in furtherance of the guest house business it conducts on the premises.

7 The following issues arise: (a) whether erf 105 could be used for purposes other than that of a private residential dwelling;. (b) the legality of authorisations to conduct a guest house business, granted by the Nelson Mandela Metropolitan Municipality (the Municipality);. (c) the legality of approvals of building plans by the Municipality to regularise buildings already constructed on erf 105; and (d) the power of the MEC, to alter or amend restrictive conditions in a title deed, more particularly in relation to erf 105. [6] As will become apparent, chronology and sequence are crucial to a proper appreciation of the issues in both matters. At the outset it is necessary to deal with the history of Summerstrand, the township in Port Elizabeth in which the properties in question are located. Although there appears to be some confusion about the date of the establishment of Summerstrand Township, there is force in the submissions on behalf of the hobie Trust, that relevant documentary evidence tends to show that the township was established by the Administrator of the then Cape Province at a time when the Townships Ordinance 13 of 1927 was in force.

8 The Townships Ordinance 33 of 1934. 5. repealed the earlier Ordinance, with effect from 1 January 1935. Section 63 of the 1934 Ordinance provided that any matter pending under the 1927 Ordinance and uncompleted should be completed in terms of that earlier Ordinance. [7] At the time of the establishment of Summerstrand Township the following restrictive conditions were inserted in title deeds in favour of all erf-holders: C. SUBJECT FURTHER to the following conditions contained in Deed of Transfer T999/1944. imposed by the Municipality of the City of Port Elizabeth in terms of the provisions of Township Ordinance No 13 of 1927 in favour of itself and any erf-holder in the Summerstrand Extension Township (and subject to alteration and amendment by the Administrator): (a) That this erf shall be for residential purposes only. (b) That only one house designed for the use as a dwelling for a single family, together with such outbuildings as are ordinarily required to be used therewith, be erected on this erf.

9 (c) That no more than half the area of this erf shall be built on. (d) That no building or structure or any portion thereof except boundary walls and fences shall be erected nearer to the street line which forms a boundary of this erf than the building indicated on the diagram of this erf.' (Our emphasis.). [8] It is now necessary to deal with the history of material events in relation to erf 105, which regrettably, is lengthy and complex. The hobie Trust became owner of erf 104 in 1989. The Shan Trust became owner of erf 105 in 1996 and at that stage there was only one main dwelling situated on its southern boundary with a double garage outbuilding on the western edge. [9] The Shan Trust conducted the business of a guest house on erf 105 by virtue of a special consent given to it by the Municipality, ostensibly in terms of its Zoning Scheme Regulations. The first consent was provided on 28 March 1996. and limited the Shan Trust to a maximum of four bedrooms for hire.

10 On 17 September 2002 the Shan Trust applied for a further departure from the Zoning Scheme Regulations to operate a guest house with a total of 11 rooms for hire. The hobie Trust, together with five other owners and residents in the vicinity, objected to the application. Almost two years later, on 28 July 2004, the Municipality resolved to grant the Shan Trust's application, subject to certain 6. conditions. An APPEAL by the hobie Trust to the MEC against that decision was unsuccessful. [10] Extensive improvements on erf 105 were embarked on by the Shan Trust from the time that it became owner. These were effected in three phases. It appears that at almost every stage of the development the plans and approvals followed the construction work on the premises. In respect of improvements effected during 2000 it is admitted by the Shan Trust that no building plans were approved by the Municipality until 2004. The Shan Trust's contention that it effected the improvements in the bona fide belief that the plans had been approved before construction commenced has an unconvincing and hollow ring to it. 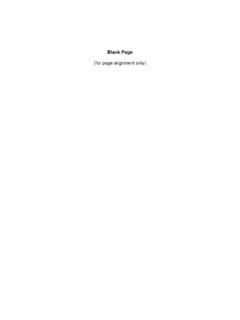 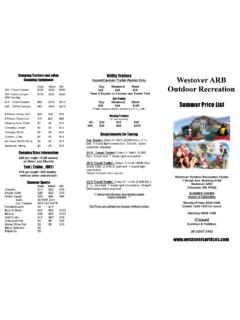 Camping Trailers and other Camping Equipment …

Other, Trailer, Equipment, Camping, Camping trailers and other camping equipment 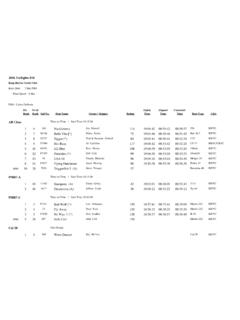 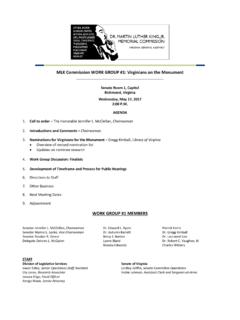 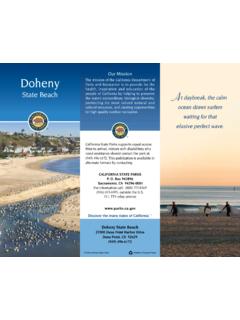 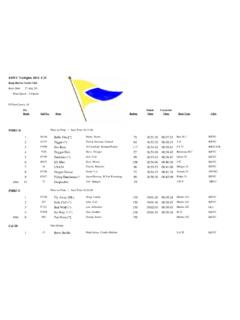 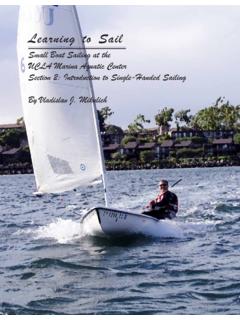 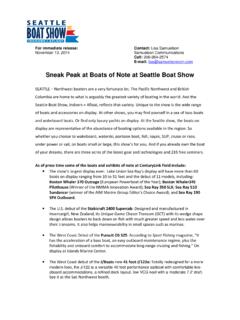 Sneak Peak at Boats of Note at Seattle Boat Show 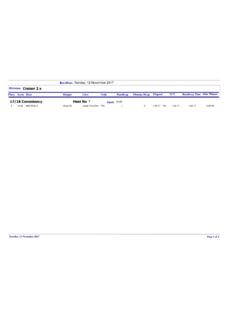