2 Email: and Web pages: ; ; and 1. 1. Introduction Intertemporal choices decisions involving tradeoffs among costs and benefits occurring at different points in time are important and ubiquitous. Such decisions not only influence an individual's health, wealth, and overall happiness, but, as Adam Smith first recognized, may also determine the economic prosperity of nations. In this paper, we review empirical research on intertemporal choice, and present an overview of recent theoretical formulations designed to address the insights gained from this research. Economists' attention to intertemporal choice began early in the history of the discipline. Not long after Adam Smith called attention to the importance of intertemporal choice for the wealth of nations, the Scottish economist John Rae was already examining the sociological and psychological determinants of these choices. In Section 2, we briefly review the perspectives on intertemporal choice of Rae and 19th and early 20th century economists, and describe how these early perspectives interpreted intertemporal choice as the joint product of many conflicting psychological motives.

3 All of this changed when Samuelson proposed the discounted-utility (DU) model in 1937. Despite Samuelson's manifest reservations about the normative and descriptive validity of the formulation he had proposed, the DU model was accepted almost instantly, not only as a valid normative standard for public policies ( , in cost-benefit analyses), but as a descriptively accurate representation of actual behavior. A central assumption of the DU model is that all of the disparate motives underlying intertemporal choice can be condensed into a single parameter the discount rate. In Section 3, we examine this, and many other assumptions underlying the DU model. We do not present an axiomatic derivation of the model, but instead focus on those features which highlight the implicit psychological assumptions underlying the model. Samuelson's reservations about the descriptive validity of the DU model were justified. Section 4 reviews the growing list of DU anomalies patterns of choice that are inconsistent with the model's theoretical predictions.

4 Virtually every assumption underlying the DU model has been tested and found to be descriptively invalid in at least some situations. Moreover, as we discuss at the end of the section, these anomalies are not anomalies in the sense that they are regarded as errors by the people that commit them. Unlike many of the better-known expected- utility anomalies, the DU anomalies do not necessarily violate any standard or principle that people believe they should uphold. 2. The insights about intertemporal choice gleaned from this empirical research have led to the proposal of numerous alternative theoretical models, which we review in Section 5. Some of these modify the discount function, permitting, for example, declining discount rates or hyperbolic Discounting . Others introduce additional arguments into the utility function, such as the utility of anticipation. Still others depart from the DU model more radically, by including, for instance, systematic mispredictions of future utility.

5 Many of these new theories revive psychological considerations discussed by Rae and other early economists, but which became extinguished with the adoption of the DU model and its expression of intertemporal preferences in terms of a single parameter. In Section 6, we review attempts to estimate discount rates. While the DU model assumes that people are characterized by a single discount rate, this literature reveals spectacular variation across (and even within) studies. The failure of this research to converge toward any agreed upon average discount rate stems partly from differences in elicitation procedures. But it also stems from the faulty assumption that the varied considerations that are relevant in intertemporal choices apply equally to different choices and, thus, that they can all be sensibly represented by a single discount rate. Throughout the paper, we stress the importance of distinguishing among the varied considerations that underlie intertemporal choices.

6 We distinguish time Discounting from time preference. We use the term time Discounting broadly to encompass any reason for caring less about a future consequence, including factors that diminish the expected utility generated by a future consequence, such as uncertainty or changing tastes. We use the term time preference to refer, more specifically, to the preference for immediate utility over delayed utility. In Section 7, we push this theme further, by examining whether time preference itself might consist of distinct psychological traits that can be separately analyzed. Section 8 concludes. 2. Historical Origins of the Discounted Utility Model The historical developments which culminated in the formulation of the DU model help to explain the model's limitations. Each of the major figures in the development of the DU model . John Rae, Eugen von B hm-Bawerk, Irving Fisher, and Paul Samuelson built upon the theoretical framework of his predecessors drawing on little more than introspection and personal 3.

7 Observation. When the DU model eventually became entrenched as the dominant theoretical framework for modeling intertemporal choice, it was due largely to its simplicity and its resemblance to the familiar compound interest formula, and not as a result of empirical research demonstrating its validity. Intertemporal choice became firmly established as a distinct topic in 1834, with John Rae's publication of The Sociological Theory of Capital. Like Adam Smith, Rae sought to determine why wealth differed among nations. Smith had argued that national wealth was determined by the amount of labor allocated to the production of capital, but Rae recognized that this account was incomplete because it failed to explain the determinants of this allocation. In Rae's view, the missing element was the effective desire of accumulation a psychological factor that differed across countries and which determined a society's level of saving and investment.

8 Along with inventing the topic of intertemporal choice, Rae also produced the first in- depth discussion of the psychological motives underlying intertemporal choice. Rae believed that intertemporal-choice behavior was the joint product of factors that either promoted or limited the effective desire of accumulation. The two main factors that promoted the effective desire of accumulation were the bequest motive ( the prevalence throughout the society of the social and benevolent affections p. 58) and the propensity to exercise self-restraint ( the extent of the intellectual powers, and the consequent prevalence of habits of reflection, and prudence, in the minds of the members of society p. 58). One limiting factor was the uncertainty of human life: When engaged in safe occupations, and living in healthy countries, men are much more apt to be frugal, than in unhealthy, or hazardous occupations, and in climates pernicious to human life.

9 Sailors and soldiers are prodigals. In the West Indies, New Orleans, the East Indies, the expenditure of the inhabitants is profuse. The same people, coming to reside in the healthy parts of Europe, and not getting into the vortex of extravagant fashion, live economically. War and pestilence have always waste and luxury, among the other evils that follow in their train. (Rae 1834:57). A second factor which limited the effective desire of accumulation was the excitement produced by the prospect of immediate consumption, and the concomitant discomfort of deferring such available gratifications: 4. Such pleasures as may now be enjoyed generally awaken a passion strongly prompting to the partaking of them. The actual presence of the immediate object of desire in the mind by exciting the attention, seems to rouse all the faculties, as it were to fix their view on it, and leads them to a very lively conception of the enjoyments which it offers to their instant possession.

10 (Rae 1834:120). Among the four factors that Rae identified as the joint determinants of time preference, one can glimpse two fundamentally different views. One, which was later championed by William S. Jevons (1888) and his son, Herbert S. Jevons (1905), assumes that people care only about their immediate utility, and explains farsighted behavior by postulating utility from the anticipation of future consumption. On this view, deferral of gratification will occur only if it produces an increase in anticipal utility that more than compensates for the decrease in immediate consumption utility. The second perspective assumes equal treatment of present and future (zero Discounting ) as the natural baseline for behavior, and attributes the overweighting of the present to the miseries produced by the self-denial required to delay gratification. As Senior, the best-known advocate this abstinence perspective, wrote, To abstain from the enjoyment which is in our power, or to seek distant rather than immediate results, are among the most painful exertions of the human will (Senior 1836:60). 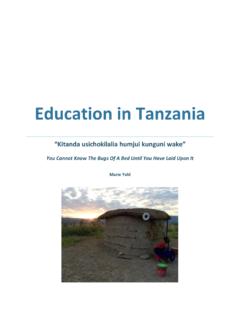 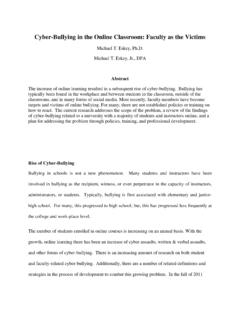 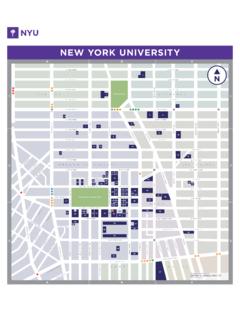 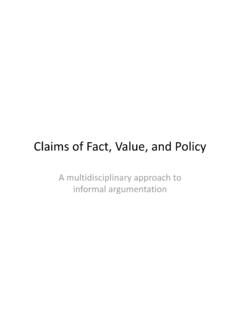 CRITICAL FACTORS THAT INFLUENCE E-PROCUREMENT IMPLEMENTATION SUCCESS 71 Procurement initiatives, especially in relation to the use of Critical 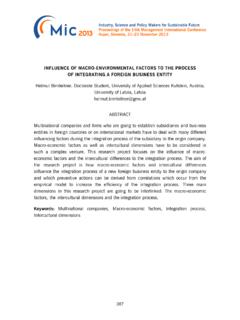 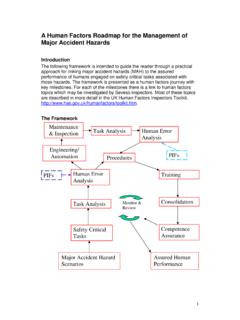 A Human Factors Roadmap for the Management … 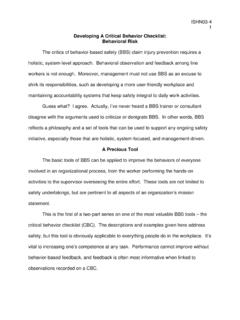 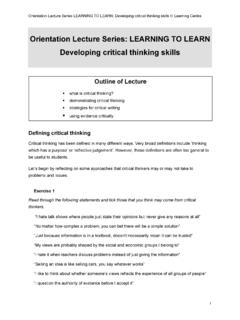 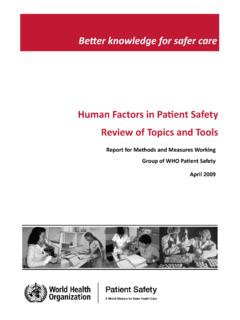