Torres Strait Islanders by Anna Shnukal From: Brandle, Maximilian (ed.) Multilcutlural Queensland 2001: 100 years, 100. communities , A century of contributions, Brisbane, The State of Queensland (Department of Premier and Cabinet), 2001. Introduction Torres Strait Islanders are the second group of Indigenous Australians and a minority within a minority. Torres Strait , which lies between Cape York and Papua New Guinea, is legally part of Queensland. Its islands were annexed comparatively late: those within 60 nautical miles (97 kilometres) of the coast in 1872, the remainder in 1879. At annexation, the Islanders became British subjects and their islands became Crown lands. At Federation they became Australian citizens although until comparatively recently they were denied rights and benefits which their fellow Australians took for granted.

1 Torres Strait Islanders by Anna Shnukal From: Brandle, Maximilian (ed.) Multilcutlural Queensland 2001: 100 years, 100. communities , A century of contributions, Brisbane, The State of Queensland (Department of Premier and Cabinet), 2001. Introduction Torres Strait Islanders are the second group of Indigenous Australians and a minority within a minority. Torres Strait , which lies between Cape York and Papua New Guinea, is legally part of Queensland. Its islands were annexed comparatively late: those within 60 nautical miles (97 kilometres) of the coast in 1872, the remainder in 1879. At annexation, the Islanders became British subjects and their islands became Crown lands. At Federation they became Australian citizens although until comparatively recently they were denied rights and benefits which their fellow Australians took for granted.

2 Torres Strait Islanders are not mainland Aboriginal people who inhabit the islands of Torres Strait . They are a separate people in origin, history and way of life. From the waters of the Strait , where the Coral and Arafura Seas meet in one of the most fragile and intricate waterways in the world, rise hundreds of islands, islets, cays, reefs and sandbanks. All these are traditionally named, owned and used. No two islands are identical, each being shaped by its unique landscape, stories and history. In the past many more islands were inhabited. Islanders live today in 18 permanent communities on 17 islands although they continue to visit their traditionally owned islands for fishing, gardening, food collecting, camping and picnicking. The first European settlement was established at Somerset, Cape York, in 1863. It was removed to Port Kennedy on Waiben (Thursday Island) in 1877.

4 The 1996 census enumerated a total Torres Strait Islander population of 28 744 but this figure does not include those who claim dual Islander/Aboriginal identity. Torres Strait Islanders thus represent less than 10 per cent of the Indigenous Australian population, and they have been relatively neglected by government authorities, opinion makers, the media and academia. Islanders were the first Indigenous Australians, however, to be granted forms of local self-government and for over a century have generally managed their own communities . Their efforts helped overturn Australian laws regarding Indigenous land tenure, and they are presently on course to achieve regional autonomy. Traditional Culture and Society Oral tradition and reports and journals written by European seamen from the late eighteenth century have preserved knowledge about traditional, pre- contact Torres Strait Islander culture and society.

5 The Islanders were fishermen, hunters and agriculturalists and, because they gardened and were fearless defenders of their territories, they were generally considered by nineteenth-century Europeans to be superior to mainland Aboriginal people. The respect that they were accorded explains the preferential administrative treatment accorded them by the Queensland colonial authorities. Pre-contact Torres Strait Islanders were not a single homogeneous or unified group and until this century did not think of themselves as one people. Although they formed part of a broad culture area and were linked by warfare, trade and ceremonial exchange with the coastal peoples of New Guinea and Cape York, each group considered itself separate from its neighbours and maintained its cultural and linguistic differences. Founding legends and ethnological research indicate that the eastern islands were settled by people from from the Fly River region of New Guinea, the western and central islands by southern coastal and river peoples.

6 There are stories, too, that small groups of lighter-skinned Pacific Islanders were among the early settlers. The islands of the Strait are usually classified as belonging to four major geomorphological divisions: eastern (the gardening islands, volcanic and with good soil); central (the fishing islands, mostly cays with poor sandy soil and little water); top western (the hunting islands, mud flats with abundant wildlife);. lower western (rocky islands which are the remains of the former land bridge). Geomorphology and ethnology do not necessarily coincide. In terms of language and culture, the Islanders belonged to five distinct groups, based on their different places of origin, settlement in different ecological areas, different language and customs, and their long-standing associations with different peoples. Each nation had its own name: Saibailgal (Top Western Islanders ), Maluilgal (Mid-Western Islanders ), Kaurareg (Lower Western Islanders ), Kulkalgal (Central Islanders ) and Meriam Le (Eastern Islanders ).

7 The ties between the Islanders and the peoples of coastal Papua New Guinea have weakened since political separation but links are maintained by an officially recognised Protected Zone, which permits traditional travel and exchange. Traditional life could be precarious, especially in the central sandy cays. There was little security from marauding enemies; rains or crops might fail;. and some diseases, like yaws and possibly dengue fever, may have been endemic. The Torres Strait population was not numerous even on the more fertile gardening islands; in 1870 it was estimated at about 3800. It was kept at replacement level through the custom of couples not rearing more than two or three children. Traditional Torres Strait was regulated by senior men and organised through totemic clan membership. It was based on kinship and reciprocal obligation.

8 Generations of cultural convergence meant that the Islanders shared many socio-cultural and technological traits with their neighbours from coastal New Guinea and northern Cape York. As in most Melanesian societies, there appears to have been no principle of hereditary chieftainship, although clan leadership was usually inherited through the father's line. Leaders arose to meet particular challenges. Women and men exercised power in separate, though complementary, domains, roughly corresponding to the private and public, respectively. Population The most recent (1996) census figure of 28 744 self-identified Torres Strait Islanders compares with an estimated Torres Strait population of 3500 3800. immediately prior to sustained European contact although those figures must be treated cautiously. European observers, who made only short visits to each island, could not know exactly whom they were counting and may have over-counted or under-counted on different islands.

9 What is not contested, however, is that by the mid-1870's disease and depredation reduced numbers to perhaps as low as 1700. The population slowly returned to pre-contact figures just before the outbreak of World War II. It then began to grow fairly rapidly, with each subsequent post-war census showing further increase. Population data are important for making public policy but official census- taking among Torres Strait Islanders has been flawed for several reasons. Chief among them is the effect of the legislative frameworks that determine the classification of peoples to be counted. Queensland's Protection Acts made no distinction between Torres Strait Islanders and Aboriginal people: both were amalgamated for administrative convenience and control and Aboriginals' were not counted in Commonwealth censuses until the repeal of Section 127 of the Australian Constitution in 1967. 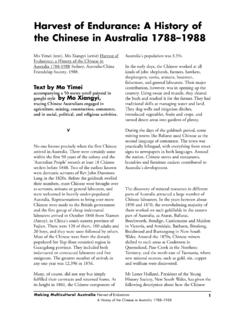 Harvest of Endurance: A History of the Chinese in ...

Amathole District Municipality IDP Review 2017-2016 – Version 5 of 5 A STORY OF AMATHOLE DISTRICT A place of opportunities whose sole focus is serving its communities. 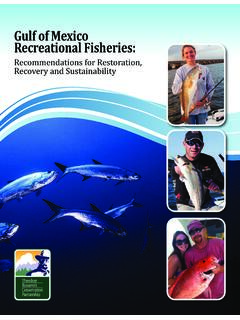 Gulf of Mexico Recreational Fisheries: Recommendations for Restoration, Recovery and Sustainability | D economic impact of Gulf of Mexico saltwater Fishing by state in A?@@ According to the American SportNishing Association’s Sportfishing in America report released in January FDEG. state number of anglers Fishing days Jobs Total … 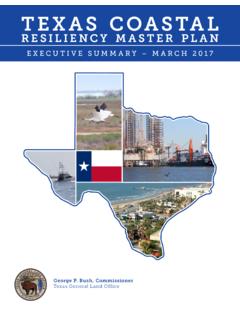 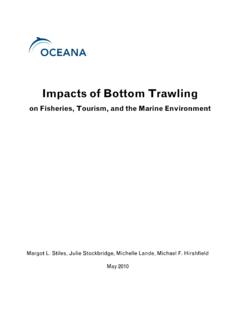 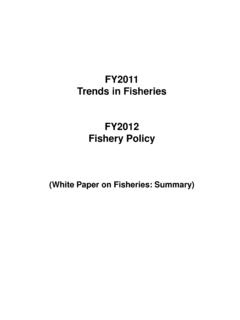 1. NYC Watershed Recreation. A newsletter for the outdoor enthusiasts who enjoy the lands and waters of the New York City water supply. Spring 2017