toughness Jay Bilas ESPN .com I have heard the word " toughness " thrown around a lot lately. Reporters on television, radio and in print have opined about a team or player's " toughness " or quoted a coach talking about his team having to be "tougher" to win. Then, in almost coordinated fashion, I would watch games and see player upon player thumping his chest after a routine play, angrily taunting an opponent after a blocked shot, getting into a shouting match with an opposing player, or squaring up nose-to-nose as if a fight might ensue.

“Toughness” – Jay Bilas – ESPN .com I have heard the word "toughness" thrown around a lot lately. Reporters on television, radio and in print have opined about a team or player's "toughness…

1 toughness Jay Bilas ESPN .com I have heard the word " toughness " thrown around a lot lately. Reporters on television, radio and in print have opined about a team or player's " toughness " or quoted a coach talking about his team having to be "tougher" to win. Then, in almost coordinated fashion, I would watch games and see player upon player thumping his chest after a routine play, angrily taunting an opponent after a blocked shot, getting into a shouting match with an opposing player, or squaring up nose-to-nose as if a fight might ensue.

2 I see players jawing at each other, trying to "intimidate" other players. What a waste of time. That is nothing more than fake toughness , and it has no real value. I often wonder: Do people really understand what coaches and experienced players mean when they emphasize " toughness " in basketball? Or is it just some buzzword that is thrown around haphazardly without clear definition or understanding? I thought it was the latter, and I wrote a short blog item about it a couple of weeks ago. The response I received was overwhelming.

3 Dozens of college basketball coaches called to tell me that they had put the article up in the locker room, put it in each player's locker, or had gone over it in detail with their teams. Memphis coach John Calipari called to say that he had his players post the definition of toughness over their beds because he believed that true " toughness " was the one thing that his team needed to develop to reach its potential. I received messages from high school coaches who wanted to relay the definition of toughness to their players and wanted to talk about it further.

4 Well, I got the message that I should expound upon what I consider toughness to be. It may not be what you think. toughness is something I had to learn the hard way, and something I had no real idea of until I played college basketball. When I played my first game in college, I thought that toughness was physical and based on how much punishment I could dish out and how much I could take. I thought I was tough. I found out pretty quickly that I wasn't, but I toughened up over time, and I got a pretty good understanding of toughness through playing in the ACC, for USA Basketball, in NBA training camps, and as a professional basketball player in Europe.

6 toughness has nothing to do with size, physical strength or athleticism. Some players may be born tough, but I believe that toughness is a skill, and it is a skill that can be developed and improved. Michigan State coach Tom Izzo always says, "Players play, but tough players win." He is right. Here are some of the ways true toughness is exhibited in basketball: Set a good screen: The toughest players to guard are the players who set good screens. When you set a good screen, you are improving the chances for a teammate to get open, and you are greatly improving your chances of getting open.

7 A good screen can force the defense to make a mistake. A lazy or bad screen is a waste of everyone's time and energy. To be a tough player, you need to be a "screener/scorer," a player who screens hard and immediately looks for an opportunity on offense. On the 1984 Olympic Team, Bob Knight made Michael Jordan set a screen before he could get a shot. If it is good enough for Jordan, arguably the toughest player ever, it is good enough for you. Set up your cut: The toughest players make hard cuts, and set up their cuts.

8 Basketball is about deception. Take your defender one way, and then plant the foot opposite of the direction you want to go and cut hard. A hard cut may get you a basket, but it may also get a teammate a basket. If you do not make a hard cut, you will not get anyone open. Setting up your cut, making the proper read of the defense, and making a hard cut require alertness, good conditioning and good concentration. Davidson's Stephen Curry is hardly a physical muscle-man, but he is a tough player because he is in constant motion, he changes speeds, he sets up his cuts, and he cuts hard.

9 Curry is hard to guard, and he is a tough player. Talk on defense: The toughest players talk on defense, and communicate with their teammates. It is almost impossible to talk on defense and not be in a stance, down and ready, with a vision of man and ball. If you talk, you let your teammates know you are there, and make them and yourself better defenders. It also lets your opponent know that you are fully engaged. Jump to the ball: When on defense, the tough defenders move as the ball moves. The toughest players move on the flight of the ball, not when it gets to its destination.

10 And the toughest players jump to the ball and take away the ball side of the cut. Tough players don't let cutters cut across their face -- they make the cutter change his path. Don't get screened: No coach can give a player the proper footwork to get through every screen. Tough players have a sense of urgency not to get screened and to get through screens so that the cutter cannot catch the ball where he wants to. A tough player makes the catch difficult. Get your hands up: A pass discouraged is just as good as a pass denied. 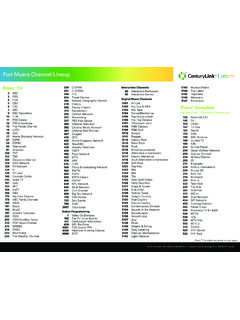 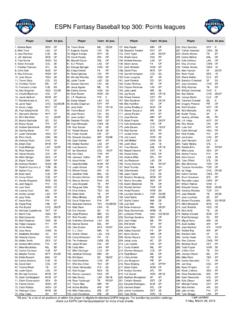 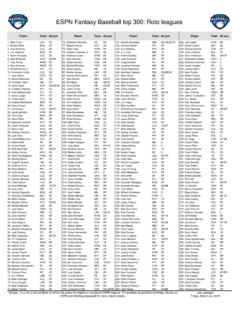 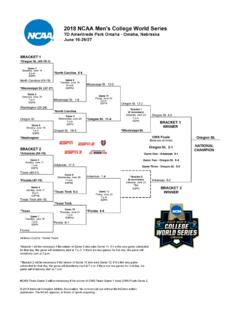 2018-19 INDIANA PACERS GAME NOTES The Lede: • Indiana’s magic number to secure a playoff spot is currently one. Indiana will clinch a playoff berth with a victory over the Clippers Tuesday night.