Toward A Performance Theory of Change in …

Toward A Performance Theory of Change in Political Parties Kenneth janda Department of Political Science Northwestern University Evanston, IL 60208 USA. Prepared for delivery at the 12th World Congress of the International Sociological Association, Research Committee 18, Session 4, "Modelling Party Change ,". Madrid, Spain, July 9-13, 1990. "If it isn't broken, don't fix it." The flip side of that popular saying assumes, "If it is broken, fix it." These homespun principles underlie the general Theory of Change in political parties presented in this paper. My Theory has these characteristics: (1) It focuses on changes in individual parties, rather than changes in party systems. (2) It draws heavily on ideas from organizational Theory modified to fit the special nature of parties as organizations.

Performance, Change, Theory, A performance theory of change in, Janda

1 Toward A Performance Theory of Change in Political Parties Kenneth janda Department of Political Science Northwestern University Evanston, IL 60208 USA. Prepared for delivery at the 12th World Congress of the International Sociological Association, Research Committee 18, Session 4, "Modelling Party Change ,". Madrid, Spain, July 9-13, 1990. "If it isn't broken, don't fix it." The flip side of that popular saying assumes, "If it is broken, fix it." These homespun principles underlie the general Theory of Change in political parties presented in this paper. My Theory has these characteristics: (1) It focuses on changes in individual parties, rather than changes in party systems. (2) It draws heavily on ideas from organizational Theory modified to fit the special nature of parties as organizations.

2 (3) It assumes that the poor Performance of political parties provides impetus for party Change . (4) It encompasses virtually all aspects of party Change . The Theory will be presented in four sections, corresponding to each of these points. Party System Change v. Party Change A sizable literature developed in the 1980s on the topic of party system Change , particularly in Western Europe. Early examples of such writings are in the edited volume by Daalder and Mair on Western European Party Systems (1983), subtitled Continuity and Change . Later, Wolinetz edited a book on Parties and Party Systems in Liberal Democracies (1988). whose central theme was "when and how party systems Change " (p. 1). To close the decade, Jan- Erik Lane edited a special issue of The Journal of Theoretical Politics (1989) on "Party Systems" focusing on system Change .

3 With few exceptions (Wilson 1980, 1989), most articles about party Change in these sources and in the literature more generally deal with changes in party systems. Typically, they are based on the analysis of electoral data that detects fluctuations or trends in the support for parties within a system over time (Pedersen, 1983; Maguire, 1983; Sundberg, 1987). Generally speaking, these and other studies show increases in the electoral volatility of party systems since the 1960s (Mair, 1989). As Reiter notes, this literature was stimulated by the real or perceived "decline" of political parties in industrialized societies (1989, 325). In When Parties Fail, Lawson and Merkl (1988) published articles on alternative organizations--interest groups and minor parties--that emerge to take their place.

4 One might argue, as Harmel (1985) does, that the rise of new parties advocating new political issues demonstrates something other than the decline of parties as governmental institutions (also see Selle and Sv sand, forthcoming). Nevertheless, as established parties lose support and as new parties share the vote, electoral volatility increases, providing evidence of changes in party systems. janda : A Performance Theory 2. What exactly is meant by "system Change "? Mair notes that this concept "is itself rarely defined in any rigorous sense." (1989, 254) Notwithstanding the merit in studying aggregate changes in support for all parties in a political system, studying changes in individual parties within the system--pursuing a micro rather than a macro approach--seems more appropriate to the problem.

5 Wolinetz states: If parties are adaptive organisations, adjusting their appeals to the audiences whose votes they seek, then the continuity of party systems need not be seen in terms of (shifting) electoral attachments, the pressures of (often lapsed) organisational networks, or the filtering effects of (disappearing) partisan presses. Instead, parties and party systems may survive because parties adjust their appeals to the changing predilections of their electorates." (1988, 304). Mair also contends that, to understand changes in party systems, we need to "know what makes parties tick"--especially how they adapt to changing circumstances (1983, 429). Unlike the literature on party system Change , the Theory in this paper deals with Change at the level of individual political parties.

6 In this sense, it fits with the work of Mair and Wilson (1980, 1989). While there is value in a macro analysis of Change at the system level, we can extend our knowledge of party processes by theorizing about causes of party Change at the micro level. Organizational Theory and Party Change The literature on organizational Theory has considerable relevance to the cross-national analysis of political parties ( janda , 1983). Unfortunately, most writings on party organization by political scientists contain little or no reference to that literature. Conversely, Deschouwer (1986) notes that organizational sociology neglects parties. Organizational theorists can contribute to the analysis of party organizations by introducing conceptual distinctions and theoretical arguments from a broader literature.

7 The study of organizations, for example, pays considerable attention to organizational Change , particularly with changes that help an organization adjust to its environment. Kaufman defines adjustment as " Change matched to Change in the environment in a fashion that compensates for the new conditions and keeps the organization running as well as or better than it did before" (1985, 46). As indicated in the quotations above from Mair and Wolinetz, adaptation also figures prominently in the writings of parties scholars, but they rarely inquire into the concept itself. The organizational Theory literature introduces some new distinctions that assist the analysis of party Change . Nadler and Tushman (1989, 534) reserve the term adaptation for a particular type of Change within the typology in Figure 1, which classifies Change along two dimensions: scope and timing in relation to external events.

8 janda : A Performance Theory 3. Scope of the Change Incremental Strategic Tuning Re-orientation Adaptation Re-creation FIGURE 1: Typology of Organizational Change , from Nadler and Tushman (1989: 534). Scope refers to whether the Change is incremental, involving only parts of the organization, or strategic, involving most of the organization. Timing refers to whether the Change is anticipatory--and occurs in advance of environmental events--or reactive, and follows those events. From these distinctions come these types of organization adjustments: 1. Tuning involves incremental changes in anticipation of external events. In the context of political parties, tuning might involve hiring new staff members in advance of an election or introducing a research unit to conduct surveys before elections.

9 2. Adaptation applies only to incremental changes following external events. Under this restrictive definition, a party would be adapting to its environment if it modified its position on the abortion issue according to the results from the survey it conducted above. 3. Re-orientation produces fundamental organizational changes in anticipation of an external event. The "guidelines" adopted by the Democratic Party for the 1972 delegate selection process illustrates party reorientation. 4. Re-creation results in fundamental changes in reaction to major events that threaten the organization's survival. The former communist parties of Eastern Europe that changed their names and dropped their Marxist ideologies illustrate re-creation. When confronted with the typology in Figure 1, parties scholars must decide what type of Change they mean when referring simply to "adaptation.

10 " First, do they mean Change in an janda : A Performance Theory 4. anticipatory or in a reactive sense? Second, do they mean incremental or strategic Change ? While the parties literature fails to make such distinctions, it seems to be more concerned with party Change in reaction to environmental Change , and is probably more concerned with strategic than incremental Change . Certainly Wilson addresses strategic changes in his important writings on party transformation--"that type of party Change that produces new styles, organization, tactics, and interparty relations" (1980: 526). If we adopt "transformation" to embrace both re-orientation and re-creation as the two types of strategic changes in the Nadler-Tushman typology, we can link into a body of organizational Theory literature that also deals with major organizational changes. 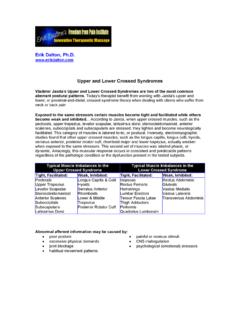 IN THE LABOUR COURT OF SOUTH AFRICA (HELD …

in the labour court of south africa (held at johannesburg) case no. js 511/04 in the matter between: kholiwe moses janda applicant 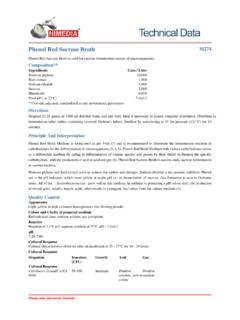 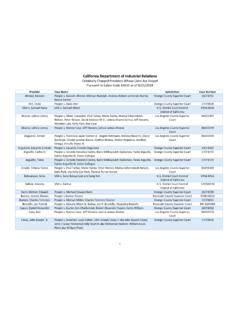 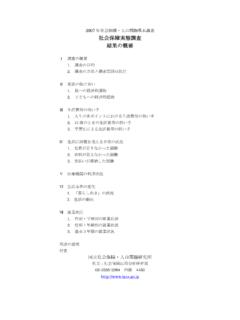 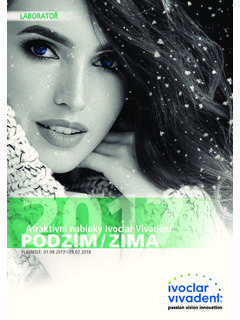 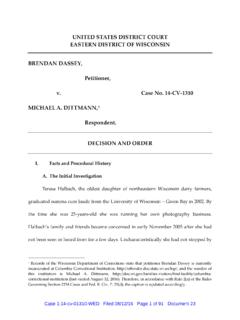