Towards a Green Infrastructure Framework for …

4 1 INTRODUCTION. Greater manchester is committed to growth and has a vision of a vibrant modern economy, with communities enjoying a high quality of life; underpinned by a healthy and attractive natural environment. Its aspirations for growth are shared by Government; and in July 2008 Greater manchester was declared as a New Growth The City-Region was at the forefront of the Industrial Revolution, but the negative environmental and social legacies of unsustainable growth through the 19th and 20th centuries has left many communities deprived of high quality open space and has fragmented urban river ecosystems.

5 This in turn leaves many neighbourhoods vulnerable to flooding. The City-Region knows that, unless the natural environment is protected and allowed to function effectively, growth risks being unsustainable, and short-lived. Areas which have undergone decline in environmental and social quality are now the focus of aspirational growth and redevelopment. The challenge is threefold: a. to reverse the legacy of past decline;. b. to create a setting for growth;. c. to make the City Region's natural environment resilient to meet the demands of population growth and climate change.

6 A healthy natural environment is a pre-requisite of growth the social and economic benefits that high environmental quality brings are well-documented. A. strategy for growth requires a positive plan for Green Infrastructure . The use of the term Infrastructure underlines that this is a function-oriented approach to planning. The City-Region's outdoor environments provide the places where growth-support functions can occur, including: a. managing surface waters and reducing flood risk;. b. adapting urban environments for climate change resilience;. c. inspiring inward investment and retention of high-value workers and entrepreneurs d.

7 Enabling healthy activity, recreation and social cohesion;. e. regenerating areas experiencing (actual or incipient) deprivation;. f. sustaining jobs in the natural economy;. g. maintaining and enhancing distinctive biodiversity, landscape and heritage;. h. enabling sport and cultural excellence. Many of these functions overlap; and many places can or should deliver several of these functions a Green Infrastructure approach will ensure the City-Region's outdoor environment is multi-functional, accepting there are some sensitive ecosystems which might be damaged by inappropriate public access.

8 1. Communities and Local Government (2008): Second Round Growth Points Partnership for Growth proposes 67,500. new homes between 2008 and 2017. Towards a Green Infrastructure Framework for Greater manchester 1. Final Report September 2008. Aim and Objectives TEP was commissioned by AGMA and Natural England to advise how Green Infrastructure (GI) might be embedded into the City-Region's spatial planning policy and practice; in order to enable and sustain growth. In simple terms, this report aims to provide AGMA with a route-map for a Greater manchester approach to GI planning.

10 F. To assess case studies of how GI is planned and delivered in other mature urban areas (see Chapter 12);. g. To recommend next steps in the development of a City-Region -wide approach to GI (see Chapter 13). Prior to commissioning TEP, AGMA and the Red Rose Forest had identified a provisional set of City-wide priorities for GI and had assembled GIS datasets illustrating GI resources. The commission was guided by a project Steering Group and a wider group of consultees consisting of GM-wide bodies and Forward Planners in constituent Local Authorities. During the commission, the Government confirmed New Growth Point status and affirmed the importance of a Green Infrastructure approach (see box). 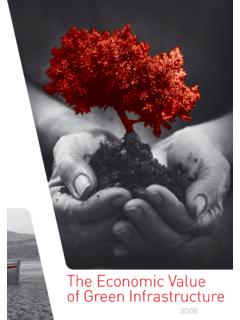 4. Introduction . Sustainability and environmental concerns have moved from the niche to the mainstream in recent years, placing new demands on economic 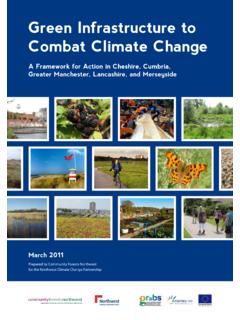 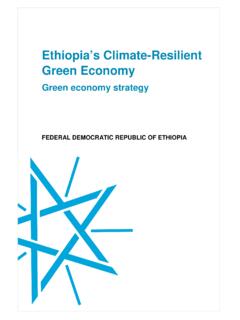 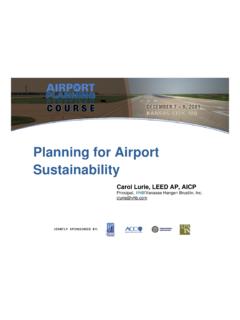 GREEN DESIGN AND SUSTAINABILITY IN SPORT …