6 Implementation (Subsection ). Continuous improvements (Subsection ). Check and confirm that target figures have been attained (Subsection ). Figure 1: Flow of the FPS. Proceedings IGLC-12, August 2004, Denmark TOYOTA PRODUCTION SYSTEM ADOPTED by building construction in Japan 819. SETTING THE GOAL. The primary goal of the FPS is to achieve a high level of customer satisfaction. To attain the goal, the following four policies were established: (a) Individual perfection of quality assurance;. (b) Substantial cut in construction lead time (by 30%);. (c) Establishment of cost standards and then continuous cost targets reducing activities; and (d) Continuous improvement by the company and company staff.

8 Particularly the costs of materials to be purchased were separated into net material cost, shop fabrication cost, transportation cost, overhead cost and profit to elucidate the presence of waste. (b) Review of standard units: conventionally, standard units, such as ton, m, , m3. and set, were used. Taking structural steel work as an example, ton was used as a standard unit for both large and small structural members. However, it was difficult to understand the work volume using this unit. To make the work volume clear, the unit ton is revised to the unit piece. In addition, the unit for interior boards is revised to the unit board for clarification. (c) Change of the measure of time for activities: conventionally, the measure of time for activities was working day.

9 However, it was difficult to find wasted time when working day is used for the measure of time. For this reason, the measure of time is changed to working time (by the hour, minute, and second). IMPLEMENTATION TO ATTAIN THE GOAL. The waste during construction work is classified into nine types and the policies for continuous reduction of waste are determined, as shown in Section This SYSTEM models after the TOYOTA PRODUCTION SYSTEM . Checks and confirmation are necessary to see whether the goal is attained. If the goal is not attained, the cause is examined. If the goal is attained, the procedural steps are standardized. In order to set the target figures to a higher level, a factor analysis is also carried out.

10 Major check and confirmation items are as follows: Proceedings IGLC-12, August 2004, Denmark 820 Implementation (a) Improvement of construction procedure and construction flow (b) Man-hour analysis: standardization of procedural steps (c) Establishment of individual perfection of quality assurance (d) Inspection of reduction of generated volume of construction rubbish 3. BASICS TO ATTAIN THE GOAL. Basically, construction work consists mainly of the physical movement of materials from the origin to design coordinates. Taking concrete work that forms a large proportion of construction work as an example, only the hydration step is a chemical reaction and other steps are nothing but physical movements.

LOOKAHEAD PLANNING: THE MISSING LINK IN … 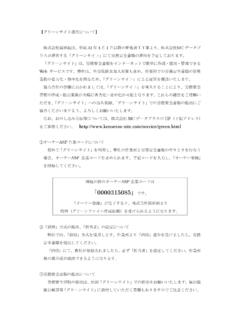 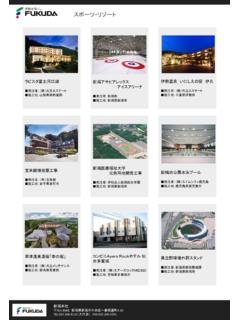 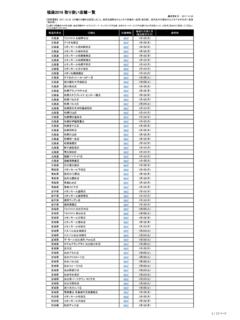 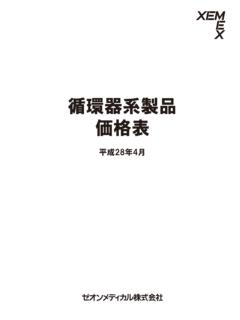