Transport and its infrastructure - ipcc.ch

326 Transport and its infrastructure Chapter 5 Hybrid vehicles have also played a role, though their market penetration is currently small. Reductions in drag coefficients

3 366. Introduction .. 328. Aviation and 375. Current status and future 328 Non-climate 378. Transport 328 Co-benefits and ancillary 378. Transport in the future .. 330 Sustainable Development impacts of mitigation options and considerations on the link of Mitigation technologies and strategies .. 335 adaptation with mitigation.. 379. Road 336. Key uncertainties and gaps in 351 380. 352. 380. Shipping .. 356. Mitigation potential .. 357. Available worldwide 357. Estimate of world mitigation costs and potentials in 359. 324. Chapter 5 Transport and its infrastructure EXECUTIVE SUMMARY hydrogen.

4 Among these alternatives, unconventional fossil carbon resources would produce less expensive fuels most compatible with the existing Transport infrastructure , but lead Transport activity, a key component of economic to increased carbon emissions (medium agreement, medium development and human welfare, is increasing around the world evidence). as economies grow. For most policymakers, the most pressing problems associated with this increasing Transport activity In 2004, the Transport sector produced GtCO2 emissions are traffic fatalities and injuries, congestion, air pollution and (23% of world energy-related CO2 emissions) and its growth rate petroleum dependence.

5 These problems are especially acute in is highest among the end-user sectors. Road Transport currently the most rapidly growing economies of the developing world. accounts for 74% of total Transport CO2 emissions. The share Mitigating greenhouse gas (GHG) emissions can take its place of non-OECD countries is 36% now and will increase rapidly among these other Transport priorities by emphasizing synergies to 46% by 2030 if current trends continue (high agreement, and co-benefits (high agreement, much evidence). much evidence). The Transport sector also contributes small amounts of CH4 and N2O emissions from fuel combustion Transport predominantly relies on a single fossil resource, and F-gases (fluorinated gases) from vehicle air conditioning.

6 Petroleum that supplies 95% of the total energy used by world CH4 emissions are between of total Transport GHG. Transport . In 2004, Transport was responsible for 23% of world emissions, N2O between and (based on US, Japan and energy-related GHG emissions with about three quarters EU data only). Worldwide emissions of F-gases (CFC-12+HFC- coming from road vehicles. Over the past decade, Transport 's 134a+HCFC-22) in 2003 were GtCO2-eq, about 5 10%. GHG emissions have increased at a faster rate than any other of total Transport CO2 emissions (medium agreement, limited energy using sector (high agreement, much evidence).)

7 Evidence). When assessing mitigation options it is important to consider Transport activity will continue to increase in the future as their lifecycle GHG impacts. This is especially true for choices economic growth fuels Transport demand and the availability among alternative fuels but also applies to a lesser degree to of Transport drives development, by facilitating specialization the manufacturing processes and materials composition of and trade. The majority of the world's population still does not advanced technologies. Electricity and hydrogen can offer have access to personal vehicles and many do not have access the opportunity to de-carbonise' the Transport energy system to any form of motorized Transport .

8 However, this situation is although the actual full cycle carbon reduction depends upon rapidly changing. the way electricity and hydrogen are produced. Assessment of mitigation potential in the Transport sector through the year Freight Transport has been growing even more rapidly than 2030 is uncertain because the potential depends on: passenger Transport and is expected to continue to do so in the World oil supply and its impact on fuel prices and the future. Urban freight movements are predominantly by truck, economic viability of alternative Transport fuels.

9 While international freight is dominated by ocean shipping. R&D outcomes in several areas, especially biomass fuel The modal distribution of intercity freight varies greatly production technology and its sustainability in massive across regions. For example, in the United States, all modes scale, as well as battery longevity, cost and specific energy. participate substantially, while in Europe, trucking has a higher market share (in tkm1), compared to rail (high agreement, much Another problem for a credible assessment is the limited evidence). number and scope of available studies of mitigation potential and cost.

10 Transport activity is expected to grow robustly over the next several decades. Unless there is a major shift away from current Improving energy efficiency offers an excellent opportunity patterns of energy use, world Transport energy use is projected for Transport GHG mitigation through 2030. Carbon emissions to increase at the rate of about 2% per year, with the highest from new' light-duty road vehicles could be reduced by up rates of growth in the emerging economies, and total Transport to 50% by 2030 compared to currently produced models, energy use and carbon emissions is projected to be about 80% assuming continued technological advances and strong higher than current levels by 2030 (medium agreement, medium policies to ensure that technologies are applied to increasing evidence).

Other Land Use (AFOLU) - ipcc.ch 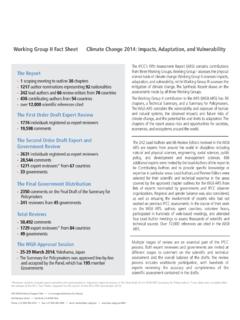 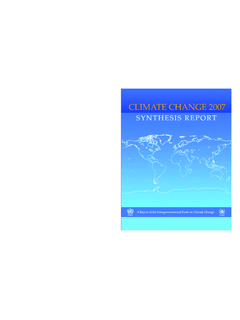 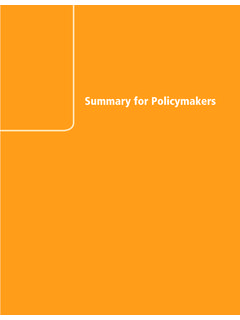 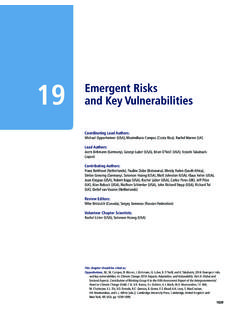 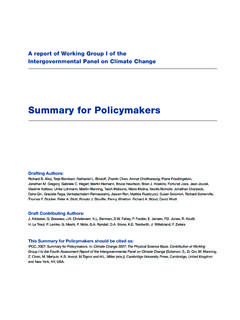 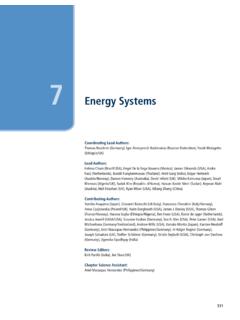 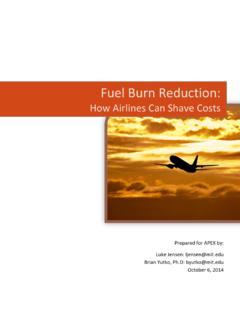 How Airlines Can Shave Costs - APEX 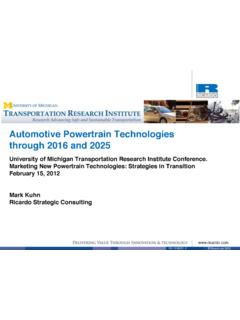 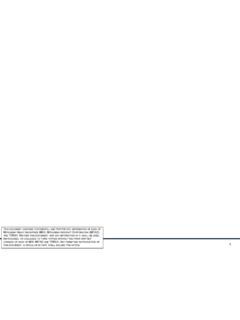